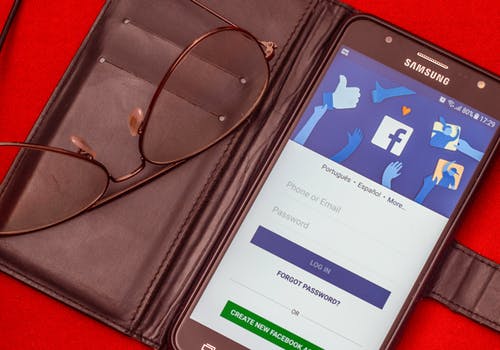 It came as a surprise to me when a distinguished foreign media owner leaned across the table and told me the South African digital advertising market is internationally regarded as corrupt. Some examples of blatant bribery were provided to me and I listened politely; after all, the bill was being expensed.

There is an editorial influence that gets peddled, and that gets dealt with adequately elsewhere. Paying toll fees to get the media spend is another part of the industry that will get cleaned up in time. I’m concerned about how the tight budgets translate into journalists and businesses making poor choices.

A great percentage of the advertising revenue that used to sustain media houses which create awareness and pressure on corruption now flows to Google and Facebook via advertising agencies – and the exposure of corruption becomes a thing of the past. Shortcuts are taken and envelopes and their concomitant fates are sealed.

Outside of the corporate world, there is no one to challenge this hollowing out of the media. Currently, the industry bodies that concern themselves with the market are not umpires with punitive powers; neither are they groundsmen with heavy rollers to make for an even contest between bot and ballpoint. Rather, they are more like the sportswriter for the town newspaper, constrained in their scope and careful in their analysis.

Facebook has recently let slip (yep, again) that it is indeed a publisher and did so in order to enjoy US First Amendment protection. This gives it certain levels of immunity and this has to be contrasted with Facebook’s previous strong position that it was merely a distribution channel and not responsible for comment. Its game plan is now clear – it will licence content from some key media houses (including the Wall Street Journal and the New York Times) and that content will be accessible on Facebook.

Eventually, Facebook will become the de facto home for news publications as it brings its rich data and payment methods to bear, something news media are not wealthy or adept enough to replicate. I’m not expecting any exposés of Big Tech on Facebook.com/TheNewYorkTimes… And which South African publishers will be the first to take the bait?

The change will come from business and civil society, including the media itself. Yes, the media you support today may be the one that exposes your wrongdoing tomorrow. But without the principle of the matter, there are simply fewer media and wrongdoings beyond count.

This story was first published on the Daily Maverick.