The impact of disruption on business and creativity in Africa 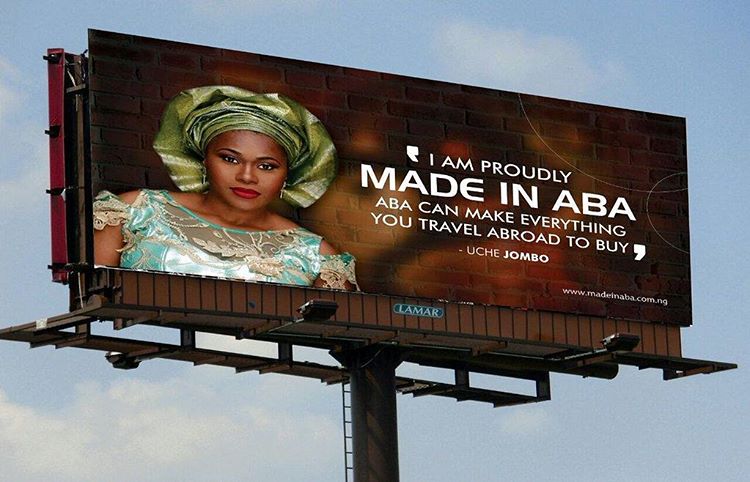 Success in African markets requires an empathy and understanding of local cultural nuances.

Brands that have not succeeded in African markets typically make one or more of a number of common mistakes, reveals Graham Cruikshanks, director for Africa Operations at TBWA\South Africa. They either assume too much; don’t have sufficient understanding of the local landscape; don’t have the right local partners; or don’t understand the complex regulatory requirements of the country in which they find themselves.

“While on paper these markets are huge there is debate about how much spending power they really have,” he says, adding that many economies in Africa remain extraction-based and as such, are subject to significant volatility that businesses need to be cognisant of.

“There are numerous potential pitfalls when navigating the continent’s multiple complex markets which makes it all the more important to have good local partners and to be prepared for a long term investment,” he says, adding that collaborations with local partners with a good understanding of the market and local consumer trends is imperative.

“Local agencies have a good understanding of their own markets which benefits multinational clients, while local agencies benefit from global best practice. Within our collective we all appreciate that nobody has the monopoly on knowledge and that we each have our own unique strengths. There’s no one size fits all approach to advertising across the continent that works.”

For their part, he adds, local agencies need to capitalise on their understanding of the cultural landscape in order to disrupt industry norms and overturn existing conventions so as to achieve a new vision for their clients and brands. “Essentially, it’s about becoming citizens of our own culture seeing what’s around us and then finding a way to positively disrupt things in order to grow brands and businesses.”

Disruption is an incredible philosophy, says Cruikshanks, and arguably more relevant in an African context than anywhere else in the world. “As an early adopter market it doesn’t struggle with as many legacy issues. Consider, for example, the ease with which the continent bypassed traditional banking to embrace mobile banking, or bypassed fixed line to adopt mobile.”

He says that despite the huge challenges facing Africa, particularly as far as infrastructure and education is concerned, there is a sense that the continent is unfettered and that disruptive innovation can overcome these challenges.

“Get it right and disruptive innovation has the ability to enable exponential change both in terms of social change and business success,” he says.

Exponential change was certainly the result of the Proudly Made in Aba campaign in Nigeria, an impactful and iconic branding project supported by the Ford Foundation and conceptualised by TBWA/Concept. The campaign successfully raised awareness and a sense of pride in products locally made in Aba, a city situated in the southeast of Nigeria and the commercial centre of Abia State. The agency created a series of short documentaries for social media which allowed artisans and business owners to tell their own stories about their products.

The campaign acted as a catalyst for long-term change in Aba. Not only did it attract more than N4 billion to the city but it also opened up numerous new markets for the city, allowing local businesses to employ more than 5 000 new apprentices and staff in order to keep up with growing demand both from the local and international community. The impact of the campaign continues to be felt to this day.

“This campaign represents one of the most disruptive campaigns we’ve ever accomplished, both in terms of content, style and in results,” says Kelechi Nwosu, MD of TBWA\Concept.

“Disruptive ideas require brave clients to sign off on the idea,” he adds, conceding that in the current economic environment clients are increasingly wary of risk and are instead moving budgets into promotional activations and what he calls, “survival marketing”.

The majority of clients, says Nwosu, have accepted the need for authentic, Nigerian work as opposed to adapting international campaigns. “To succeed in the Nigerian market requires advertising that hits the spot in terms of tonality, messaging and insight. Those campaigns that are locally relevant and resonant tend to be the most successful.”

The same could arguably be said for advertising in the rest of the African continent too.

Graham Cruikshanks, director for Africa Operations at TBWA\South Africa and Kelechi Nwosu, MD of TBWA\Concept in Nigeria were both speakers at the TBWA\Africa Conference 2019 which took place in Johannesburg between 29 – 31 October. This year’s conference, attended by senior representatives from TBWA’s Collective of Agency offices across the continent, was centred around TBWA’s Disruption culture.