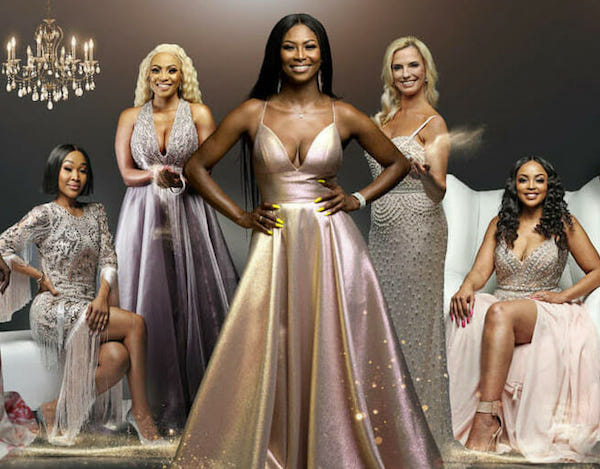 Photo: People can’t get enough of local reality shows, with a particularly strong showing from The Real Housewives of Johannesburg.

South Africans collectively watched over 100 years worth of video on Showmax over the holiday season.

This resulted in a 30% increase in viewing hours compared to the average seen in prior months, Showmax reported as South Africans returned to work this week.

“More people than ever before got on the streaming bandwagon, and those who were watching streamed more than usual,” a spokesman for MultiChoice’s streaming platform said in a statement.

“And how do the trends stack up around Africa? South Africans clearly take their leisure time seriously, with average hours per viewer up 21% compared to normal activity, while in Nigeria that increase was just 10%, and in Kenya an even smaller increase of 7%,” Showmax said.

Looking back over the year just finished, these were the most viewed series on Showmax in 2019 (in no particular order):