Unless you’ve joined a dramatic society, don’t act in 2020 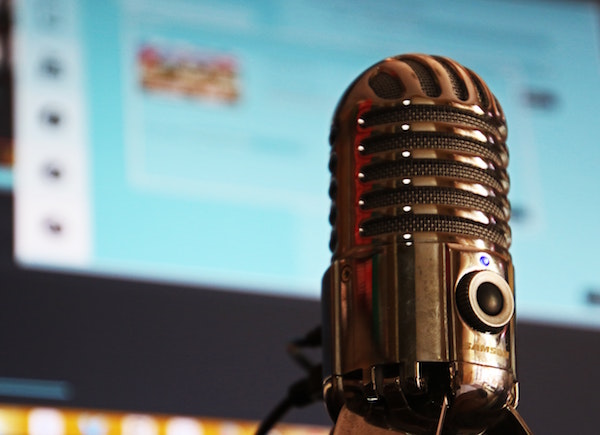 I am fortunate to work with radio practitioners who operate in a variety of roles in broadcasting environments across the world. In my many conversations I’ve never heard that broadcasting and content are an easy business.

I’ve always maintained that the various roles in radio hold their own unique set of challenges. From management to creative, on-air, technical or support services, the radio business can be hard. It requires tenacity, an always-on attitude and the ability to adapt and execute in an ever-changing environment.

The required skill set in each role is becoming broader as stations embrace content, technology and audiences in new spaces. Brands that understand the necessary skills and the number of people needed to execute strategies are capitalising on content and audience loops.

You need the right people in the right position at any given time. Vacant roles lead to operational gaps, a loss of forward momentum and a lack of good decision making.

In my mind, it’s critical to have a full staff complement if you want to succeed. In a recent intervention at a local station, I was quoted as saying that “people not skills were thrown at the problem”. Despite an increase in headcount, the fundamental issues of delivery and performance weren’t solved. You need the right people in the right position at any given time. Vacant roles lead to operational gaps, a loss of forward momentum and a lack of good decision making.

At the height of the most recent SABC debacle, it was said that there were so many people in acting positions at the organisation, it rivalled Hollywood. The reality is that staff in acting positions reveals key vacancies at an organisation. When a person assumes an acting role, the operational gap increases, as does the skills deficit. In my mind the longer someone occupies a position in an acting role, the worse off the radio station is.

So why shouldn’t you act in senior positions?

There is a knock-on effect stemming from acting positions. If the music compiler becomes the acting programme manager, then programming and music are compromised as there is divided focus in two places.

Critical positions should be filled as soon as possible. As soon as you let someone act, the immediate need to find the best candidate is put on hold. The urgency of the position is paused. It’s in the best interests of the station to have a full and competent staff structure; when you remove pillars from the structure, it is weakened.

There is a knock-on effect stemming from acting positions. If the music compiler becomes the acting programme manager, then programming and music are compromised as there is divided focus in two places. The same applies for marketing, technical, sales or creative positions. The work or job requirements don’t change. Something is going to be left wanting.

In my experience acting managers are never provided with the necessary skills when there is a gap, they are hung out to dry, often not realising the long-term effect on their careers.

I think it’s fair to say in these instances many short-term patches are implemented, and long-term strategy is either deferred or delayed.  I believe it also fair to say that some of the short-term decisions are made without the necessary insight or considered impact; they are made so that it looks like something is happening.

In my opinion, no. You might be exposed to some situations that you’ve never seen before and potentially some higher-level discussions. But is there a meaningful plan to upskill you to make you more job appropriate in the long run? In my experience acting managers are never provided with the necessary skills when there is a gap, they are hung out to dry, often not realising the long-term effect on their careers.

Management positions also come with a certain level of power and decision-making ability. Used incorrectly or with a misguided or misaligned agenda, the acting manager is also left in a compromised position when the acting role ends. The staff who have been affected by the decisions, previously neutral players, are now potential ‘haters’. The person who acted is then back to their original position but with the hangover from the previous role that not even crème soda will fix.

Lastly. You’re going to be answering questions about what you did in the acting role and what you weren’t doing in your own role.

If you want to hop around radio jobs and dabble in different things, become a consultant. If you want a career, do your job and build yourself up to your next level of competence. When the job is available, apply and be the person who takes over from the person who’s the acting manager, but don’t act.