LATEST NEWS
Home Digital Online Will 5G have impact in 2020? 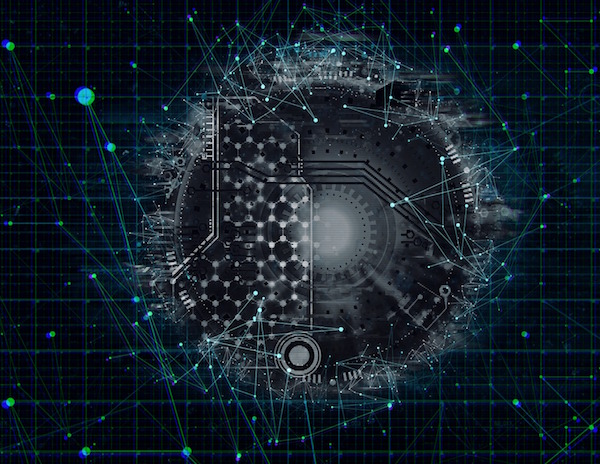 Welcome to 2020.  This year has lots of promise.  Many exciting things are expected to happen, but the most interesting to me is the potential rollout of 5G for the masses.

This seems to be the year that 5G becomes a reality for a good portion of the US, but I find myself asking, “Will it really matter?”

Over the last couple of weeks, I was on break from work, but I still found myself finding projects to undertake. I began trying to answer this question: Why do connection speeds fluctuate so much, and what impact does that have on modern households?

My house has nothing short of 47 connected devices in it, each using some minor element of bandwidth. All of them are competing with the rest of the surrounding area.

I recently upgraded the speeds at home with a new provider. Using the Speedtest apps (just type ‘speedtest’ in Google) which are readily and freely available, I would notice that download speeds would fluctuate from as low as 12 Mbps to as high as 410 Mbps.

These fluctuations would happen within minutes of each other.  I would run a test, wait two minutes and run another one and the speed differential could be as much as 200 Mbps.

I do lots of video calls for work, and these fluctuations in speed can be deadly to a conference call.

I also noticed that the time of day had a massive impact on speeds.  In the middle of the night, I was more likely to have fast speeds than during prime time, between 5-10pm.

My theory is twofold. There are more people streaming at these times and the internet companies throttle you back during prime time to account for the increased load. The effect is choppier shows for my kids and slower speeds for me while I am doing some later evening work.

It’s only going to get worse.

CES is this week, and there will be 8k TVs, connected appliances and all sorts of new and innovative ideas that eat further into our connected world.  That means more demand and more stress on our networks.

This can’t be good.

As 5G approaches, there are a couple of things to consider.

I’m a positive kind of guy, so I hope that we will see the benefits this year.  That being said, I am also a realist.  I know that adoption will take time, cost money and require lots of upgrading, so I realise this could take the entire year.

Here’s to hoping we can look back at 2020 and see a faster year behind us!