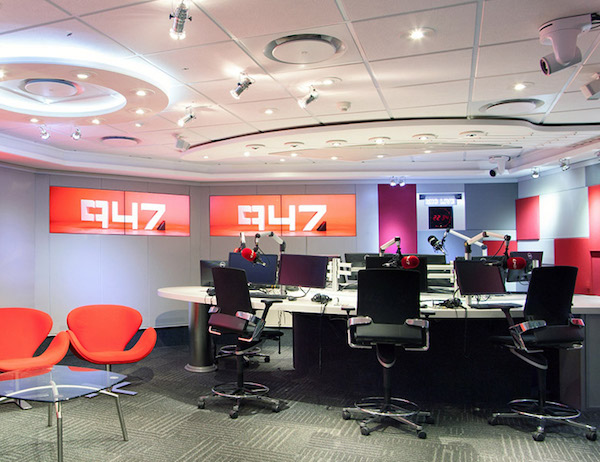 [PRESS OFFICE] Despite a tough 2019, the advertising industry continues to grow in terms of rate card spend in South Africa. Broadcast media were key drivers of this growth.

New research from Nielsen shows that South Africa’s advertising industry grew to an estimated R40-billion last year, even in a sluggish economy. The figure represents a 2% increase in spending at rate card from 2018.

Overall, the industry is forecast to grow at around 4% this year, according to the PWC Entertainment and Media Outlook. It is an encouraging figure considering the far lower rate at which the country’s economy has been growing. The Nielsen research deals with traditional advertising media – television, radio, print, and out of home. It does not include digital and online advertising spend. PWC pegs radio advertising growth at 2.1% in 2021.

“It is quite surprising to see this growth, despite the economic struggles of 2019,” says Primedia Broadcasting‘s media insights manager, Sharon Mahlase. “This shows there is a lot of resilience in the media advertising industry.”

Globally, advertising and marketing budgets are often the first to be cut when an economy stalls, because consumers aren’t spending as much. However, Mahlase said that it has not been the case in South Africa over the last year: “I think we’re seeing this resilience because marketers realise the importance of remaining top of mind. It is important for brands to maintain a presence in the marketplace to grow market share and improve return on investment. Studies show that either maintaining or increasing spend during recession can result in an increase in sales.”

The bulk of advertising spend in this country still goes to television, with a whopping 59% of all ad Rands being spent on TV. The figure has been growing steadily over the last five years.

But significant shifts can be seen in other media, with radio now attracting as much spend as print media in South Africa. Both enjoyed an 18% share of ad spend in 2019 – but radio grew by 2% year-on-year, while print declined by 8%.

Mahlase said this increase shows that radio delivers for clients: “TV is the darling, but radio is growing. The 2% growth we saw in 2019 shows that people have faith in radio’s effectiveness when it comes to advertising.”

The picture is less rosy for print media, with the sector seeing a downward trend in advertising spend over the last five years.

Radio as an integral part of the media mix

Mahlase believes that advertising across platforms is the best strategy for marketers who want to maximise their return on investment. Radio and television advertising can work particularly well together, with a mix of the two having been shown to be very effective. Radio also complements TV by increasing ad memorability and can extend reach by working throughout the day when people are not watching their TVs.

Shoprite is the top spender on a national level and has held this position for the past three years. The grocery giant spent over R1.5-billion in 2019, having spent around the same in 2018.

Clientele, Unilever and OUTsurance are also regulars in the list of top five spenders in the past 3 years. Pick ‘n Pay dropped out of the top five in the past year, decreasing spend by 27%, from over R500-million in 2018 to just over R400-million in 2019. The retailer now sits at position 15 of top spenders.