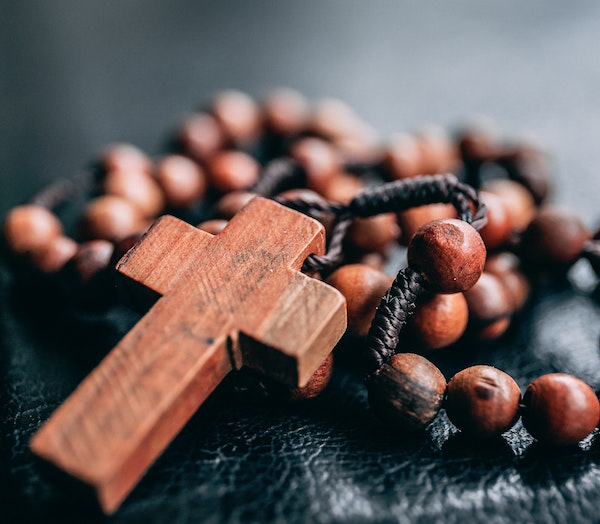 Just three months before it would celebrate its centenary, South Africa’s Catholic newspaper, The Southern Cross, has retrenched all of its staff and shut down it print edition.

Unlike most successful community newspapers that are given away free and make their money from advertising and inserts, The Southern Cross has always had a cover price but, in the face of rising production costs, fewer and fewer of its readers were able to afford to buy it.

Frankly, it would have closed down years ago were it not for considerable donations from local Catholics and some help from an overseas Catholic funding organisation.

But, the real tragedy is that its owner, The Catholic Newspaper and Publishing Company Ltd., is majority owned by the South African Catholic Bishops Conference, and has never in 100 years invested so much as a cent in the company. Yet, it has never been shy to demand its voice be heard through the paper.

And this in spite of receiving a R50 million donation from the Motsepe Foundation a few years ago.

The death of the Southern Cross is just another failure of South Africa’s Catholic leadership. The last being the shutting down of the Western Cape’s largest NGO, Catholic Welfare & Development, due to shocking mismanagement and lack of oversight.

Fortunately, The Southern Cross launched a number of digital platforms a few years ago and while these have largely played second-fiddle to the print product, there is at least the basis for a continuation of communication with the country’s Catholic community.

Right now, Catholics in South Africa are spoilt for choice when it comes to accessing Catholic news and opinion online. The current Covid-19 pandemic has shown that even elderly Catholics have gone digital with many Churches either still closed or with restricted attendance.

Daily and Sunday masses are a dime a dozen on YouTube and with the Vatican having approved online attendance at mass, this has been a lifesaver. It has also opened the door for local Catholics to access Catholic news and content from all over the world.

Which is going to be a challenge for the Southern Cross digital platforms which are now being run by volunteers.

They will battle on as they have for 100 years. One hundred years in which the newspaper never missed a single edition.

And in spite of the staff all having lost their jobs, South Africa’s bishops won’t lift a finger to help. They never have and probably never will…