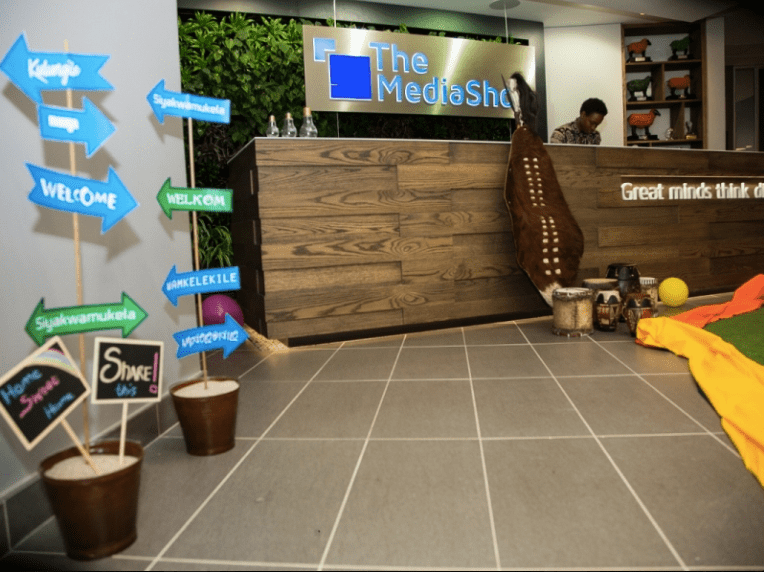 The MediaShop has made it to the number nine spot in global research company RECMA’s Top 16 standalone agencies list.

RECMA evaluates the performance of media agencies around the world. The study also confirmed The MediaShop’s market share at 14.6% of the South African market, a higher share than any other international agency listed in this Top 16.

“As a majority locally owned media agency, The MediaShop is a proudly South African business that is well known for pioneering and innovating thinking,” said shareholder and board chairman, Bonang Mohale, in a statement.

“In a market as unique as South Africa it’s imperative that any media agency is able to make autonomous, quick and decisive decisions for clients based on its local current climate at any given point. This is just one factor that sets The MediaShop apart. As a collective we’d like to congratulate The MediaShop team for once again placing the agency firmly on the world map of media agency excellence.”

The Debrief, released on the 16 July is a specific analysis separate to its annual performance ranking of 900 media agencies around 50 countries. The MediaShop, while partly owned by the IPG Group, is a mostly locally owned and a standalone agency.

RECMA bases its findings on competitiveness in pitches over a three-year period; momentum which includes new-biz balance and growth
rates as well as the hiring talents and getting awards; resources in digital and diversified services including data and content; and agency capability to manage big accounts, local advertisers, as well as relationship stability.