Womandla: The revolution shall be tweeted 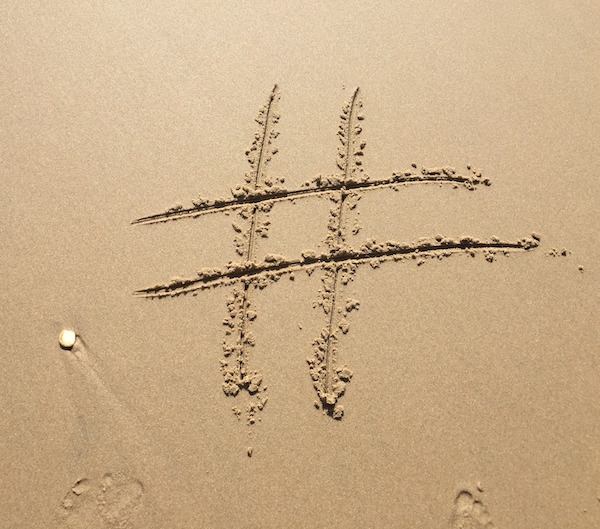 Strength, resilience, freedom, risk, power and intelligence are some of the words that describe the power and force of women.

History has shown that women united bring about change. Throughout history, women have taken to the streets to protest for their rights and equality.

In our own country of South Africa, the 1956 Women’s March played a vital role in women becoming more visible participants in not only the anti-apartheid struggle but in proving their worth and influence as vehicles of change.

The march also made several female leaders visible in the struggle against apartheid, particularly Lilian Ngoyi and Helen Joseph. These women showed that there cannot be change and reconstruction without leaders who are willing to take risks and have a lasting effect on their citizen’s lives, regardless of gender!

The pressure for upcoming generations has always been, how do we follow from these great women who have passed the baton on to to us? The women who dared to fight against gender norms and pay equality. Well, it seems that these great revolutions have now moved from the streets to the hashtags…

The next generation has carried on the legacy of these women and brought about change through social media. Movements such as #BlackLivesMatter and #MeToo, founded by women and for women, offer a greater voice to tackling issues related to gender based violence, gender inequality, anti-black racism and many more.

Social media is a platform that is aiding the rising awareness of social change and bringing about justice for women as they continue to challenge stereotypes. There is still a lot to done but the fist is raised towards this struggle and thumbs are vehicles of carrying this message for all women, ensuring that across all spheres, our voices are being heard.

Women defy adversity and precarity and they have proven this by springing back from any crisis or challenge they are forced to confront. The women of 1956 set a good example of resilience which the female founders of movements like #BlackLivesMatter and #MeToo would have faced head-on.

The globe has shaken and these movements not only show resilience, but strength and power in a world still dominated by men. They ensure women’s voices are heard and that today everyone knows about it.

With all the current movements and causes taking place around the world, governments are starting to recognise and prove that they stand with women to eradicate inequality, gender-based violence, and many more issues. Our President, Cyril Ramaphosa has asked everyone to play their part in the Women Empowerment campaign, with the goal of achieving new behaviours by 2030.

Part of this campaign will be to achieve gender equality and busting stereotypes of women in the workplace. Equality goes beyond just women being in managerial positions or fair treatment at work and equal pay.

There is a long history of gender imbalance but the tide is slowly turning and it’s good to note that a change over the years has been made and seen. The MediaShop has also risen to the challenge, ensuring that change within the organisation happens. The company has shown the change women have been longing for, of not only having women in leadership and management positions but of women taking part in everything the organisation does. Our Park Advertising Umsebenzi on Friday, 14 August showed this growth and change.

Women across industries, backgrounds and the world, have one thing in common and that is challenging power structures and creating long-lasting impact. Many names come to mind when thinking about women who’ve created long-lasting impact, including Serena Williams, Oprah Winfrey, Harriet Tubman and Winnie Mandela.

Social media is a platform that is aiding the rising awareness of social change and bringing about justice for women as they continue to challenge stereotypes. There is still a lot to done but the fist is raised towards this struggle and thumbs are vehicles of carrying this message for all women, ensuring that across all spheres, our voices are being heard.