Happy birthday Instagram! 5 ways doing it for the ‘gram has changed us 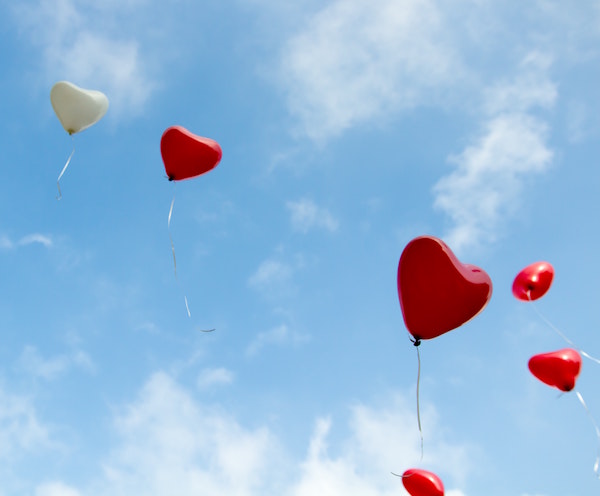 Tomorrow marks Instagram’s tenth birthday. Having amassed more than a billion active users worldwide, the app has changed radically in that decade. And it has changed us.

When it was launched on 6 October 2010 by Kevin Systrom and Mike Krieger, Instagram was an iPhone-only app. The user could take photos (and only take photos — the app could not load existing images from the phone’s gallery) within a square frame. These could be shared, with an enhancing filter if desired. Other users could comment or like the images. That was it.

As we chronicle in our book, the platform has grown rapidly and been at the forefront of an increasingly visual social media landscape.

Instagram has integrated new features over time, but it did not invent all of them.

Instagram Stories, with more than half a billion daily users, was shamelessly borrowed from Snapchat in 2016. It allowed users to post 10-second content bites which disappear after 24 hours. The rivers of casual and intimate content (later integrated into Facebook) are widely considered to have revitalised the app.

Similarly, IGTV is Instagram’s answer to YouTube’s longer-form video. And if the recently-released Reels isn’t a TikTok clone, we’re not sure what else it could be.

As early as in 2011, professional lifestyle bloggers throughout Southeast Asia were moving to Instagram, turning it into a brimming marketplace. They sold ad space via post captions and monetised selfies through sponsored products. Such vernacular commerce pre-dates Instagram’s Paid Partnership feature, which launched in late-2017.

The use of images as a primary mode of communication, as opposed to the text-based modes of the blogging era, facilitated an explosion of aspiring influencers. The threshold for turning oneself into an online brand was dramatically lowered.

Instagrammers relied more on photography and their looks — enhanced by filters and editing built into the platform.

Soon, the “extremely professional and polished, the pretty, pristine, and picturesque” started to become boring. Finstagrams (“fake Instagram”) and secondary accounts proliferated and allowed influencers to display behind-the-scenes snippets and authenticity through calculated performances of amateurism.

As influencers commercialised Instagram captions and photos, those who had owned online shops turned hashtag streams into advertorial campaigns. They relied on the labour of followers to publicise their wares and amplify their reach.

Bigger businesses followed suit and so did advice from marketing experts for how best to “optimise” engagement.

In mid-2016, Instagram belatedly launched business accounts and tools, allowing companies easy access to back-end analytics. The introduction of the “swipeable carousel” of story content in early 2017 further expanded commercial opportunities for businesses by multiplying ad space per Instagram post. This year, in the tradition of Instagram corporatising user innovations, it announced Instagram Shops would allow businesses to sell products directly via a digital storefront. Users had previously done this via links.

Read more: Friday essay: Twitter and the way of the hashtag

Instagram isn’t just where we tell the visual story of ourselves, but also where we co-create each other’s stories. Nowhere is this more evident than the way parents “sharent”, posting their children’s daily lives and milestones.

Many children’s Instagram presence begins before they are even born. Sharing ultrasound photos has become a standard way to announce a pregnancy. Over 1.5 million public Instagram posts are tagged #genderreveal.

Sharenting entails handing over children’s data to Facebook as part of the larger realm of surveillance capitalism. A saying that emerged around the same time as Instagram was born still rings true: “When something online is free, you’re not the customer, you’re the product”. We pay for Instagram’s “free” platform with our user data and our children’s data, too, when we share photos of them.

Read more: The real problem with posting about your kids online

5. Seeing through the frame

The apparent “Instagrammability” of a meal, a place, or an experience has seen the rise of numerous visual trends and tropes.

Read more: Friday essay: seeing the news up close, one devastating post at a time

The events of 2020 have shown our ways of seeing on Instagram reveal the possibilities and pitfalls of social media.

In June racial justice activism on #BlackoutTuesday, while extremely popular, also had the effect of swamping the #BlackLivesMatter hashtag with black squares.

Ultimately, the last decade has seen Instagram become one of the main lenses through which we see the world, personally and politically. Users communicate and frame the lives they share with family, friends and the wider world.