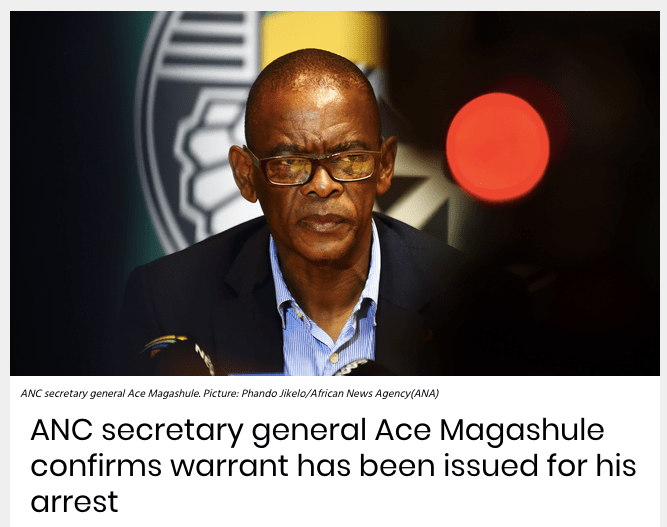 The proliferation of political strategies based on lies, deception and manipulation of social media has created an enormous challenge for news media.

Right now, especially in the United States where Donald Trump has taken the art of blatant fibbing to an entirely new, unapologetic and terrifying level, many news organisations and websites are practicing fact-checking.

But, one has to ask whether this after-the-fact action is enough or even effective?

Certainly, this doesn’t seem to have any impact on those politicians and captains of industry who lie through their teeth as a matter of course these days. By the time their utterances have been fact-checked, they’ve moved on.

Perhaps the time has come for live fact-checking. Introducing a way of instantly exposing lies and deception in TV news, newspapers and online.

Clearly, it would be difficult to introduce instant fact-checking on live TV or radio broadcasts. But, it would be easier to do this in newspapers and recorded radio and TV broadcasts.

The common approach right now is to run a recorded speech by a political leader,  example, and then interview an expert who would point out all the inaccuracies.

How much more effective if the real facts could be embedded in broadcasts by way of text on screen or within newspaper reports?

There is also a marketing benefit to news media bosses who implement some sort of live fact-checking and that is credibility and trust.

All over the world those news media not staring rapidly declining consumer support in the face, are those providing quality content. And quality content can be enormously enhanced by providing instant fact-checking.

The problem today is that on one hand, consumers are desperate for something or somebody to trust while on the other, those same consumers are turning to information sources that appeal to their particular prejudices.

All of which sounds utterly contrary but such is human nature. Fact-checking is therefore extremely important.

The Ace story a case in point

Take one of this week’s most-read stories as an example. Independent Media, on its online IOL platform, broke ‘news’ that the Hawks had an arrest warrant for ANC secretary general, Ace Magashule. Now with all the arrests of Free State ‘tenderpreneurs’ and yes, the “Hollywood style” confiscation of streams of high-end cars and such, it would not be surprising if the SG was feeling a wee bit insecure.

But the facts of the story just didn’t add up. (Except if some creative accounting was employed, something the former Free State premier has absolutely no experience in… no sir!)

If the IOL journalist had bothered firstly to check with the Hawks if in fact there was a warrant before publishing, but he didn’t. And the publication’s sub-editors sure didn’t point out that a quick call to the Hawk’s spokesperson could clarify the claim. The Hawks said in a statement the Independent Media report was a “malicious intent to undermine the integrity of the organisation”.

Then, the writer claims, “it is understood that Magashule will be arrested and charged over his role in the controversial Vrede Dairy Farm project. He will be charged for his alleged “failure to exercise oversight’’ relating to the Vrede Dairy Farm investigation.

Now if that fact had been checked, it would reveal that “failure to exercise oversight” is not a criminal offence or “or else practically the entire Parliament would be behind bars by now”, as Rebecca Davis points out in Daily Maverick today.

As she concludes, “Indeed, the only thing that seems to have been confirmed by this saga is the degree to which Independent Media is practising embedded journalism from within the Magashule camp.” And that is why facts must be checked. If newspapers want readers to trust them.