LATEST NEWS
Home News The US is taking on Google in a huge antitrust case. It could change the face of online search

The US is taking on Google in a huge antitrust case. It could change the face of online search 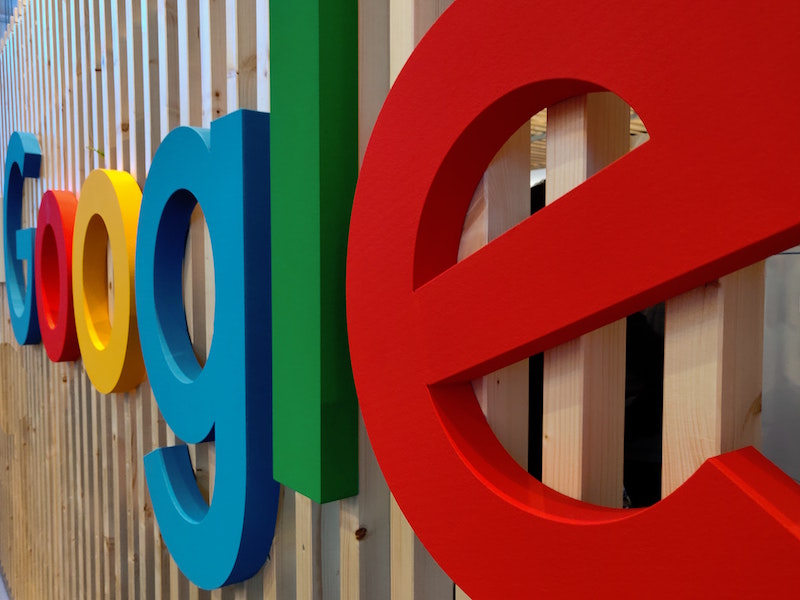 The US Department of Justice (DoJ) has filed an antitrust lawsuit against Google for unlawful monopolisation. The department says Google’s conduct harms competition and consumers, and reduces the ability of new innovative companies to develop and compete.

It’s the most important monopolisation case in the US since 1998, when the DoJ brought proceedings against Microsoft.

It’s possible the current proceedings, given their timing, are politically motivated. US President Donald Trump and other Republicans have repeatedly voiced the view that Google is prejudiced against conservative beliefs.

But even if Democratic candidate Joe Biden is elected president, this action against Google is unlikely to go away.

The ramifications for Google, if the court rules against it, could ultimately be dramatic. The DoJ’s associate deputy attorney general, Ryan Shores, has refused to rule out seeking orders to break up the tech giant, saying “nothing is off the table”.

Google’s economic power is no secret. Regulators around the world, including in the European Union, are investigating the company’s conduct and bringing actions under competition, consumer and privacy laws.

[…] strikes at the heart of Google’s grip over the internet for millions of American consumers, advertisers, small businesses and entrepreneurs beholden to an unlawful monopolist.

Specifically, the DoJ claims Google is illegally monopolising the markets for online search and search advertising (the advertising that appears alongside search results).

According to the DoJ, Google’s US market share is roughly:

Read more: The ACCC is suing Google for misleading millions. But calling it out is easier than fixing it

So what has Google allegedly done wrong?

The DoJ’s main complaint is Google has entered into several “exclusionary agreements” that preserve its monopoly power by hindering competition from rivals (and potential rivals). Exclusionary agreements are deals that restrict the ability of at least one party to deal with other players.

The DoJ says Google spends billions of dollars each year on:

The DoJ claims these agreements have created a “continuous and self-reinforcing cycle of monopolisation” in the market for online search and search advertising (which relies on Google’s dominance in online search).

Google has responded by describing the court action as “deeply flawed”. In a blog post it said:

It also said users are free to switch to other search engines.

But even if that’s technically true, Google’s agreements for pre-installation, default settings and preferential treatment give it a substantial advantage over its rivals.

Does any of this matter when Google is ‘free’?

Google provides services that are hugely valued the world over — and with no direct financial cost to the user. That said, “free” services can still cause harm.

According to the DoJ, by restricting competition Google has harmed search users, in part “by reducing the quality of search (including on dimensions such as privacy, data protection, and use of consumer data)”. This is an important recognition that price is not all that matters.

The logic behind this claim is that other search engines with better track records on privacy, such as DuckDuckGo, might otherwise be more successful than they are.

If Google is found to have contravened the prohibition against monopolisation under the US Sherman Act, it could face substantial fines and damages claims.

But perhaps more concerning for Google would be the prospect of the DoJ seeking to break up Google’s various businesses.

Google owns a range of highly successful services, including Google search, Google Chrome, the Android operating system, and numerous ad tech (“advertising technology”) services. Google’s position and access to data in one business arguably give it advantages in its other businesses.

Eleven Republican attorneys general from various US states have joined the proceedings and could individually seek remedies.

The action won’t be having a major impact any time soon, though. Google’s lawyers estimate the case would only come before the US District Court for the District of Columbia in a year.

Could our competition watchdog be taking notes?

Google could contravene Australia’s misuse of market power law under the Competition and Consumer Act 2010, if it has engaged in conduct of the kind alleged by the DoJ that has an effect on Australian markets.

As part of its 2019 Digital Platforms Inquiry, the Australian Competition and Consumer Commission (ACCC) said Google has substantial market power in the general search and search advertising markets in Australia. It has a market share of about 95% in both cases.

If this is true, it would be unlawful for Google to engage in any conduct that substantially lessens competition in a market (or has the purpose or likely effect of doing so). This could include entering exclusionary agreements that affect Australian markets.

So far, the ACCC has twice brought proceedings against Google, alleging it misled users about how it collects and uses their data. It is also investigating the conduct of Google and Facebook, in particular, in digital advertising markets as part of its ad tech inquiry.

While Australia’s consumer watchdog might wait and see how proceedings against Google fare in the US and the EU, the recent DoJ action could encourage the ACCC in any action it might be contemplating under Australian law on misuse of market power.

Read more: Every step you take: why Google’s plan to buy Fitbit has the ACCC’s pulse racing