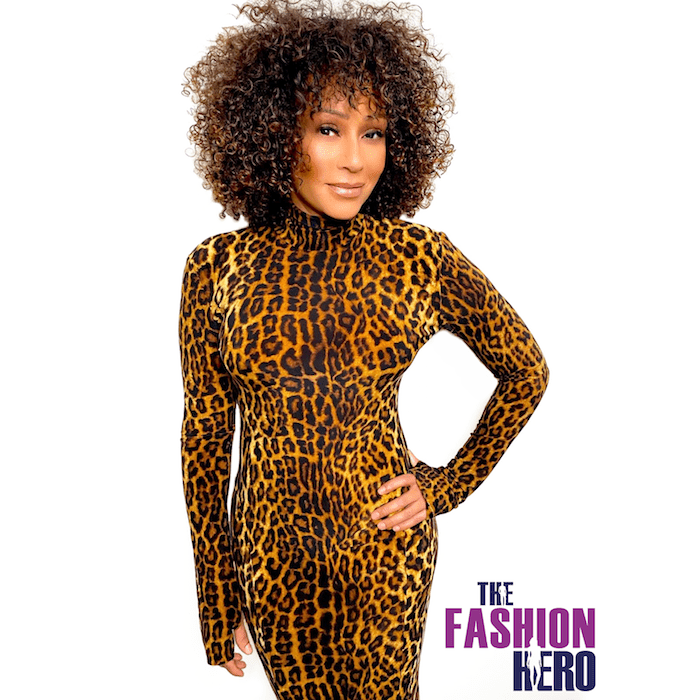 Global TV star and inspirational Spice Girl Mel B (Dancing with the Stars, X Factor UK/ Australia and America’s Got Talent) has been officially announced as the host of the show’s second season. Filming starts in March 2021 at Sun City.

“Finally a show has come along that stands for everything I believe in! The Fashion Hero is my dream job because it’s not so much a television show but a movement. When I joined the Spice Girls there weren’t many singers in British girl bands who looked like me,” Mel B said.

“I was different, we were all different and that was something we wanted to celebrate. I have never fitted into any conventional mould and I wouldn’t ever want to. The whole world needs to learn that there is not one thing that makes someone beautiful, there are hundreds of things that makes someone special, beautiful and extraordinary and very few of them are skin deep. I can’t wait to be part of this show and part of everyone’s journey on the show. Get ready to fasten your seat belts. This is going to be incredible.”

G2 Connection co-founder Gail Hoffman Parrish said in a press release: “We are absolutely thrilled to soon be welcoming Mel B into South Africa and working with her throughout this iconic project,” said . “Brands can completely immerse themselves into this gender-neutral reality show across multiple platforms and touchpoints and expect massive returns.”

The first season of The Fashion Hero aired in over 160 territories worldwide, had over a million fans on Facebook and received 30 million visits to the website. “We’re expecting even bigger numbers for the second season,” she says. “That’s a lot of opportunity waiting to happen!”

The Fashion Hero celebrates everyone and everybody. It’s a completely new kind of reality series challenging the fashion industry’s standard image of beauty. From 160 000 registered applicants, 33 finalists will represent a diverse celebration of ethnicities, genders, shapes and sizes and will be selected to compete for the chance to be crowned The Fashion Hero.

Competing in various challenges, each one designed to test the contestant’s self-belief, clarity and strength of character while remaining true to themselves, the finalists will be evaluated on their inner beauty, ambition and courage. Representatives from four international brands will be appointed as show judges/ mentors and ultimately, will each select a winner to become part of one of their international marketing campaigns. One overall winner will become the face and ambassador of The Fashion Hero.

“We’re beyond excited to announce global superstar Mel B as our host for season two of The Fashion Hero. She is an inspirational figure and is sure to spice up the show with her positive attitude. Mel’s values of self-love and empowerment align perfectly with ours and we can’t wait to get started on production in South Africa next year,’’ said Caroline Bernier, President of Beauty World Search and executive producer of The Fashion Hero.