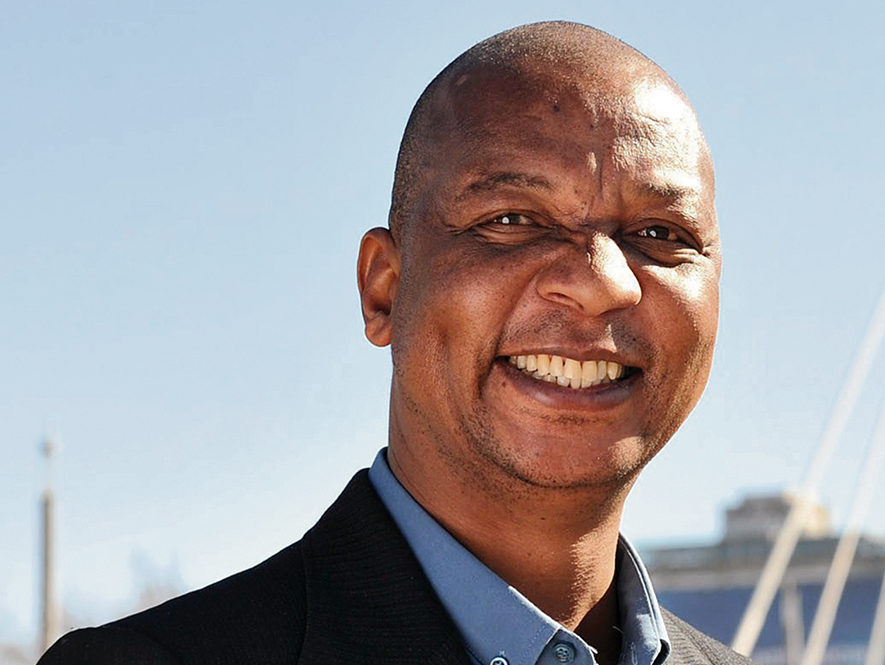 Just under three months into his role as editor in chief of Sunday World, and Wally Mbhele has declined the resignation of a staff member accused of asking for a R1-million bribe for quashing a story.

Mbhele, in his Editor’s Note published on Sunday, said Sunday World assignments editor, Aubrey Mothombeni, was “dismissed with immediate effect after he was found guilty of bringing the paper into disrepute for attempting to solicit a bribe of R1-million from the officials of the Matjhabeng local municipality in the Free State”.

Mothombeni was placed on suspension on Tuesday, and underwent a disciplinary hearing conducted by advocate Funeka Thema, a member of the Tshwane Society of Advocates. The evidence presented included an audio recording of a meeting he attended in which he was “captured demanding a R1-million to do away with a story”, Mbhele wrote.

“Bizarrely, the newspaper knew nothing about the story he was using to solicit a ransom as such a purported story was never diarised nor presented to any of the editors as per normal practice,” Mbhele added.

When Mothombeni tried to resign on Wednesday, Mbhele refused, insisting the journalist attend the disciplinary hearing. Advocate Thema found Mothombeni guilty of attempted extortion, bringing the company into disrepute and failing to act in the best interests of the company, “justifying his immediate dismissal”. Thema said Mothombeni was a seasoned journalist of seven years and it was “expected of him to know how a journalist should conduct himself when pursuing a story”. He was dismissed immediately.

The South African National Editors’ Forum praised Mbhele’s stance, saying “Soliciting a bribe is the worst ethical lapse by a journalist who by profession is bestowed with enormous responsibility to tell the South African story without fear or favour”.

Sanef said Mbhele had “honoured the promise of transparency, accountability and honesty to the Sunday World readers and South African public by writing about it”, adding that he was guided by the Press Code that requires all journalists to not be influenced by political, commercial nor personal considerations when reporting.

The editors’ body took the opportunity to reiterate its call for the Zondo Commission of Inquiry to divulge the names of the journalists who’ve been paid by state security agency, as revealed during the state capture proceedings

“We also call for the identity of the former Johannesburg-based journalist who acted as an intermediary in the [Mothombeni’s] attempted transaction,” it said in a statement.

Mbhele has since called on all newsmakers who “paid bribes to kill stories” to come forward.

SANEF is holding an ethics conference next month, as part of “reigniting our commitment to cleanse our profession of rogues”.