Posted By: The Conversationon: May 17, 2021In: Video and Audio
Print Email 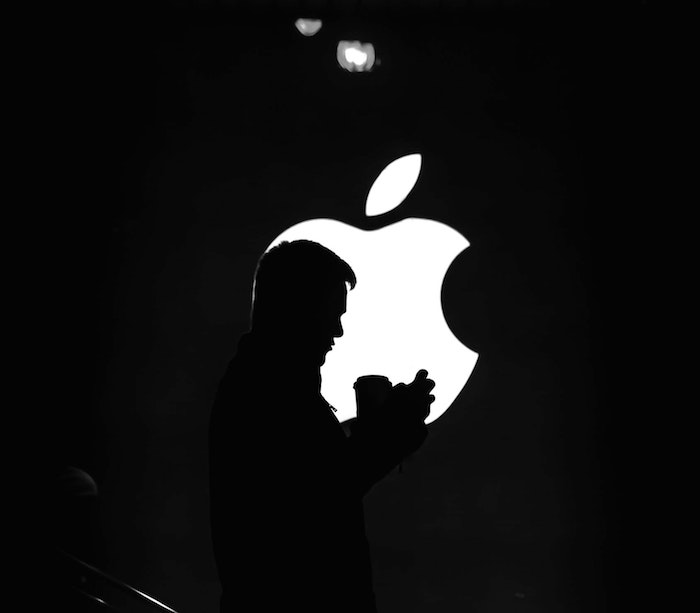 Back in 2005, an ebullient Apple CEO Steven P. Jobs announced the integration of podcasting into Version 4.9 of its desktop iTunes software, calling podcasting “TiVo for radio”.

Sixteen years later, during its 20 April 2021, Spring Loaded event, Apple has once again signalled a long-term corporate commitment to podcasting. But this time, instead of introducing listeners to the medium, Apple is creating the technical infrastructure for paid subscriptions through its Apple Podcasts service.

Creators will now have the option to require a payment for audiences to access their content on Apple’s platform, with Apple taking a 30% cut of the revenue.

In 2005, Apple brought podcasting into the mainstream by making the medium visible and instantly available. Transforming iTunes into a sophisticated podcatcher – software that allows users to locate and download audio files – made it easy for users to access podcast shows. It did this by allowing users to easily find and add podcast RSS feeds, which give people the opportunity to automatically access new episodes as they’re released.

Once it began installing the now-iconic purple Apple Podcasts app by default on iPhones in late 2014, many listeners discovered podcasting for the first time, leading to major audience growth. Currently there is a proliferation of podcast apps to discover and listen to podcasts; most of them can be used at no cost to the consumer.

To this day, Apple has by far the largest podcast directory, which serves both as a gateway to tens of thousands of new podcasts and as an archive of the medium’s history by storing the RSS feeds of shows no longer releasing new episodes.

Apple’s initial foray into podcasting was guided by its broader strategy to increase the value of its iPod devices, which were first released in 2001. The goal was to entice consumers by offering an entire universe of free audio content.

But Jobs’ vision of podcasting as essentially time-shifted radio was ultimately shortsighted.

What he didn’t anticipate was the explosion of user-generated content that universally expanded the availability of audio content. In fact, podcasting’s vibrancy has a lot to do with the sheer diversity of its voices and ultra-niche content, thanks largely to the relatively low barriers to entry for creators.

Producing a podcast can be as simple as recording audio on your computer or mobile phone, uploading the content to a podcast hosting service, and then making sure that your show is listed with the major directories like Apple Podcasts, Spotify and Google Podcasts.

While there is generally a small fee charged by hosting companies for storing audio files and managing your feed, a service like Anchor – purchased by Spotify for US$140 million in 2019 – uploads and lists podcasts for free, and has been the engine of massive podcast growth for Spotify. Users launched 1 million new podcasts via Anchor in 2020 alone. Because RSS is an open web standard, listeners can access podcast content for free on any app or device they choose, from smart speakers to their car dashboards.

Back in 2005, since Apple’s core business was selling hardware – at the time, iPods, Mac computers and, later, iPhones – the company took a relatively hands off approach to the emerging medium.

Rather than act as a content impresario, Apple’s iTunes instead operated chiefly as a convenient online storefront for free content that passed through audio files. Unlike its music store counterpart, however, Apple did not allow any financial transactions to take place around podcast content.

Paid subscriptions and other forms of monetization were therefore left to in-show advertising, merchandising and crowdfunding. Jealously guarding its status as an industry privacy leader, Apple didn’t even allow podcast creators to access listening data, like audience demographics or how long users listened to an episode until 2017. And this was mainly in response to sophisticated audience dashboards being launched by competitors like Spotify and Google.

As rival Spotify moved into the space and began to secure exclusive contracts with top podcasters like Joe Budden and Joe Rogan, Apple’s preeminence as the top destination for podcast listeners was threatened. For Spotify, making exclusive podcast deals with high-profile talent was a means to draw ears into their ecosystem and keep them there.

Spotify’s strategy has begun to pay off, as U.S. listenership on their podcast app is expected to surpass Apple’s in 2021. It has already surpassed Apple in the U.K.

[You’re smart and curious about the world. So are The Conversation’s authors and editors. You can read us daily by subscribing to our newsletter.]

At risk of being sidelined, Apple’s status as podcasting’s benevolent absentee landlord has changed.

For the first time, paid subscriptions will exist on its platform. Apple will allow creators to place their podcasts behind a paywall via the Apple Podcasts app. Podcasters have, for the most part, welcomed the move. Now they can easily monetize their content on the podcast platform with the most listeners, though with a hefty surcharge applied.

Rather than an all-or-nothing approach, Apple has decided to allow podcasters to decide whether their content is exclusive to Apple, or whether it will appear outside of the Apple Podcast app. However, as many podcasters have discovered, this system has been turned “off” by default.

What does this all mean for podcasting?

The big takeaway here is that Apple, by taking a cut of the creators’ premium content on Apple Podcasts, is now firmly in the content business. Like Spotify, we can expect more exclusive shows for Apple Podcasts.

For the first time, Apple will also be storing audio files on its servers, making it a first-party podcast host, and likely stealing some business from the remaining independent third-party podcast-hosting providers that also offer premium podcast services, such as Libsyn and Blubrry.

A medium that exploded due to the lack of institutional gatekeepers is now seeing big tech companies act like traditional media networks, signing popular hosts and shows to exclusive contracts. Of course, other publishers like Slate and Stitcher have offered subscriptions to their shows via their own websites and mobile apps. But the much larger audience share of Apple Podcasts and Spotify has much greater potential to move the podcast ecosystem in the direction of premium paid content.

This presents a potential long-term threat to the free, open architecture of podcasting, though projects like The Podcast Index are aiming to preserve the medium as platform-agnostic.

One thing is for certain: Apple and Spotify have given us a glimpse of a podcasting future where the walled gardens of platform-exclusive, premium content become the norm.