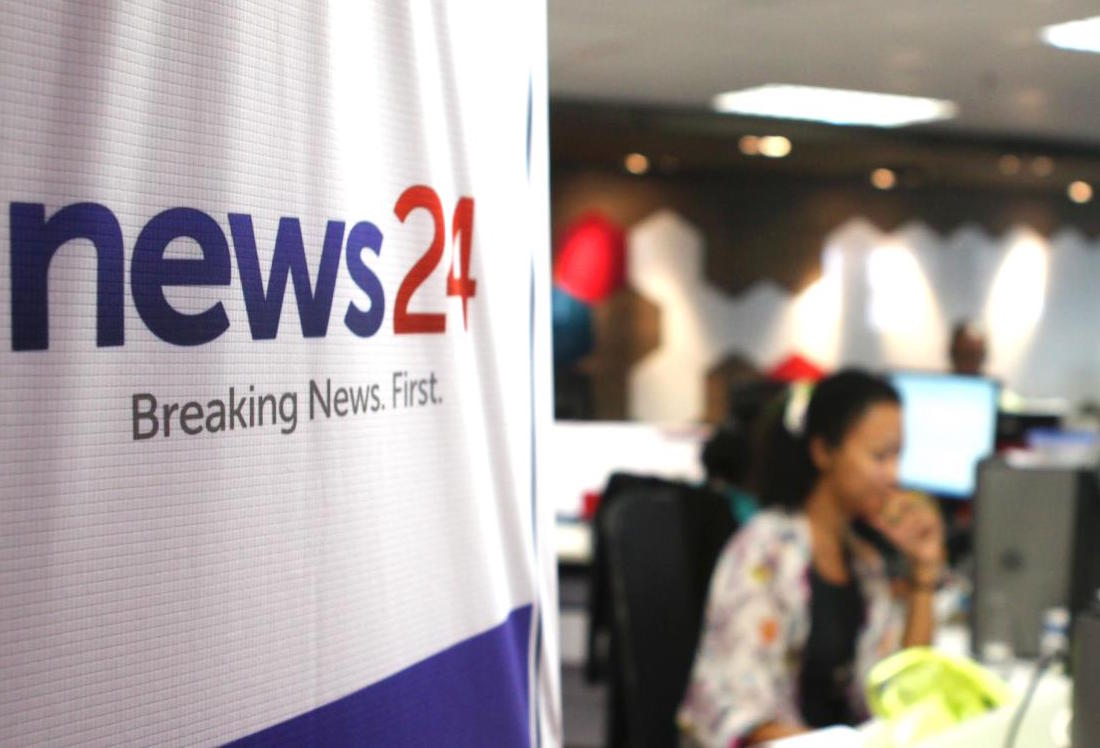 After 21 years of serving South Africa with free journalism, News24, the country’s leading journalism group, realised it could no longer sustain itself on advertising revenue alone and decided to launch a paywall in 2020.

After making the decision, it began looking at successful global subscription businesses for inspiration before starting its own.

The paywall launched in August 2020, and by April this year, News24’s website had 31 000 paying subscribers.

“These subscribers are only a sliver of our 19.5 million monthly uniques strong reader base, but we are happy with our progress in these nine months,” said Adriaan Basson News24’s editor in chief, during WAN-IFRA’s recent Digital Media Africa Conference.

“It’s a marathon, not a sprint,” he added, echoing the digital-only company’s subscription motto, and their commitment to growing the number of paying users over time.

A monthly subscription package is priced at R75. It gives a reader access to in-depth analysis, opinion, investigative pieces, documentaries and podcasts, premium newsletters, and the ability to listen to articles, among other things.

The subscription price also includes access to content from City Press, YOU, DRUM and True Love magazines, all of which are published by Media24, News24’s parent company.

Here are a few key decisions that Basson said News24 took before launching its paywall after a year of extensive research.

One paywall that fits all?

The Media24 group owns several newspapers, magazines and digital titles. The company realised the importance of scale and instead of launching a paywall for each individual title, it launched one paywall that covered all its English-language titles.

“The bigger you become, the more subscribers and reader revenue you’ll get, the better your journalism becomes, the more people you can employ,” said Basson.

News24’s Afrikaans equivalent, Netwerk24, has had a monthly reader subscription service in place since its launch in 2014, and has 70,000 paying subscribers.

What kind of paywall?

After much deliberation and examination of case studies, the company decided on a Freemium paywall.

This meant that 80 percent of the content on the website, including breaking news and commodity news, which is readily available anywhere, remains free, as is the company’s COVID-19 reporting. The remaining 20 percent, which included the company’s most sought-after, in-depth, investigative content, was put behind the paywall.

“You have visitors to the free sections of your website, they log in and leave information about themselves, their behaviours and their preferences. Thanks to this data, we can make a better product, invest in journalists and features… There will be people who’d want to subscribe to it, which will attract advertisers,” said Basson.

One of the first things Basson did was divide his newsroom into slow and fast content streams. The company realised it needed to keep its breaking news up and running to maintain scale, without compromising on the quality of the locked content.

In a bid to split these two different but equally important content streams, the brand invested in appointing people who only work in investigative journalism, feature projects and in-depth content, and a desk that holds command over fast news.

“We want to ensure that none of our journalists feel that their work is less important,” said Basson. The company allows journalists access to the backend of the software in place, so that they get first-hand experience at observing and understanding which stories bring maximum conversions, a move that has proven successful in motivating the editorial team.

“Most of our traffic comprises people who visit the website every day to access the breaking news section. We found that splitting the focus, especially on an editor’s level, where the copy is processed, distributed and published, has been very effective,” Basson said. “Occasionally, the two teams get their wires crossed, but this system has been working fine for the most part.”

Keeping up and adapting to new technology has posed a few challenges for the News24 team in its subscription journey.

The company has successfully implemented machine learning and artificial intelligence in its comment section.

This technology carries out sentiment analysis on comments before they are made accessible to a human moderator, and weeds out vile and hateful comments. The journalist-in-charge can then take a call about publishing that comment depending on their risk appetite.

The final editorial call, of course, still remains with a human employee. “Human intervention and moderation is always necessary for a final go-ahead,” said Basson.

Machine learning and artificial intelligence will play a much bigger role in the company’s offering to its readers in the immediate future. A current blueprint aims to use the technology for bringing personalised homepages to readers, based on their consumption patterns and interests.

The company has 33 newsletters covering an array of topics. Its biggest newsletter, Good Morning South Africa, incorporates a personalised touch, aided by technology, to personalise news for its readers. A section titled ‘News For You,’ offers readers content that furthers their personalised interests, particularly covering sports and lifestyle.

“We are going to have ethical debates around this in our newsrooms. As editors, we are going to have to critically analyse this technology. We are learning every day what helps conversions – time, products, interaction with readers. To facilitate the learning, we have regular webinars, podcasts and interactions with our readers to see what works best for them,” Basson said.

News24 will consider switching its paywall to another model as it goes along, but for now, with an attractive price point and content offering, the company is still aiming to get as many loyal readers as possible and turn them into subscribers.

Neha Gupta is a multimedia journalist at the World Association of News Publishers, WAN-IFRA, a global organisation of the world’s press. This story was first published on the WAN-IFRA website.