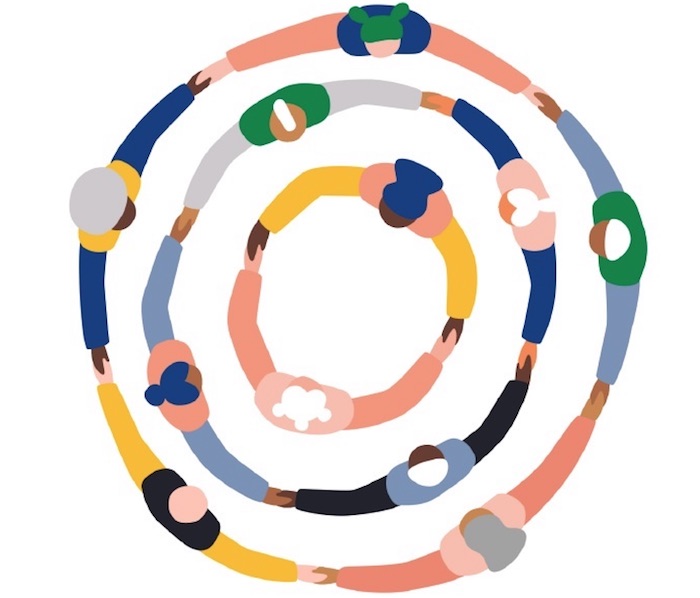 In terms of South Africa, the census found the career ladder differs … and shows exactly where the transformation challenges and opportunities lie.

In South Africa, an alliance comprising MASA, the local WFA affiliate and sister industry bodies the ACA, ARB, IAB, MRF and Kantar South Africa spearheaded the project to ensure wide reach across the corporate, agency, SMME and freelance marketing arena. The results are based on more than 10 000 responses from 27 markets around the world, including South Africa, conducted in June and July 2021

“The results are very comprehensive and as such it’s a lot to take in. We hope businesses take the time to absorb the findings and reflect on the aspects of their own culture where they need to clarify their standing and shake things up,” says Ivan Moroke, CEO South Africa, Insights Division, Kantar. “It’s not about painting over the past. Rather, it’s about accurately reading the (board)room and understanding where to make the necessary step-changes needed to progress the South African marketing industry towards a more inclusive future.”

The survey identified key challenges around family status, age, and gender as well as ethnicity and disability.

There are clear gaps in lived experience when these groups were compared to the industry average, both in individual markets and globally. For example, men scored 69% compared to women at 61% on Kantar’s Inclusion Index, which is generated by asking questions about people’s sense of belonging, the absence of discrimination and presence of negative behaviour. Unconscious bias is clearly more evident in the workplace than we think.

Despite these serious concerns, the marketing sector still outperformed every other category analysed by research partner Kantar, scoring an overall 64% on the Inclusion Index, ahead of the next highest-performing sector of health and pharmaceuticals on 60%. As a global-first census, the industry now has a starting point for brands to start actively walking the talk rather than blindly trying to solve the problem of being all talk, no action.

Globally, ethnic minorities also score lower on key questions such as “feel like I belong at my company” in nearly all markets. In the US, 17% say they have faced discrimination based on their racial background.

South Africa recorded the highest level of discrimination due to ethnicity (19%) across all markets surveyed, so a sense of oppression still exists decades later, with non-white respondents also reporting greater perceived career obstacles. In many markets this is reflected by a gender pay gap. In the US and Canada, for example, the gap is worst among industry starters with a 13% gap in the US and a 20% gap in Canada, despite some ethnic minorities or foreign nationals reporting being paid more than the ethnic majority.

Encouragingly, the reported average salary of South African men is only higher than that of women at the executive management/C-suite level, notwithstanding the fact that women now make up the bulk of all positions, extending across top, middle and junior management all the way through to intern/trainee level.

That said, the career ladder looks different for those with family responsibilities other than dependent children, as 38% of women respondents believe that family status can hinder one’s career compared to 27% of men. In the South African context, family dynamics, coupled with religious, socio-cultural, economic, and political differences – compared to global benchmarks – may well be affecting this perception. In addition, as many as 50% of 18- to 24-year-old South African respondents think age hinders one’s chances of career progression.

The non-white average salary is finally on par with salaries, at a senior level with 55% of respondents in executive manager and C-suite positions non-white. Unfortunately, black South Africans are still vastly underrepresented in marketing overall, at just 37% compared to the national average of 90%.

In an industry struggling to find the right talent, the lack of diversity and inclusion is a serious concern with 17% saying they were likely to leave their current company because of the lack of inclusion and/or discrimination they experienced. Fifteen percent said they would leave the industry overall.

Other key findings include:

The final global report was released on 10December 2021 to coincide with World Human Rights Day and can be accessed on //wfanet.org/leadership/census/about. The South Africa specific results are included with this release.