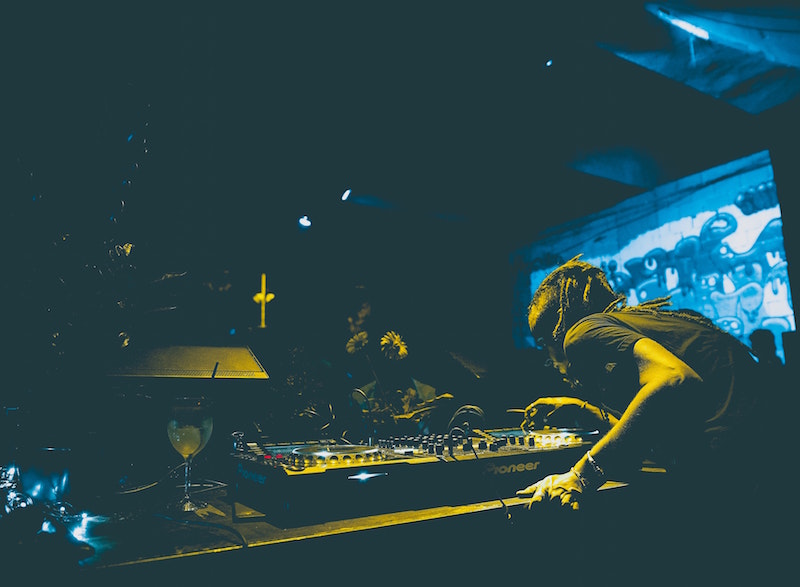 It was entirely predictable that the matric Rage festivals in Ballito and Plettenberg Bay would be cancelled. After all, last year’s events led to considerable Covid-19 super-spreading with thousands of people ultimately being affected by the fallout.

And now, the rage festival CEO, Greg Walsh, has vociferously blamed the media.

Seriously? Does he know something we don’t or is he just a graduate of the Donald Trump school of obfuscation and fictional buck-passing?

Frankly, I can’t find any plausible evidence the media went on a crusade against Rage festivals.

All I saw and read in the media was the horrible truth about a huge spike in Covid-19 infections from early December.

And some news reports that participants in the Rage festivals had tested positive almost from day one.

Can one blame the media? Of course not. What did Walsh expect? The media to cover it up so that he could rake in millions in profit from what is no more than an elitist and very expensive party for matriculants whose parents have more money than sense?

There was, right from the start, absolutely no way those Rage events were going to take place without super-spreading.

Even President Ramaphosa singled them out with a plea for cancellation.

But no, for the organisers, money superseded expediency.

It was absolutely insane.

And frankly, I don’t buy the argument about all those poor downtrodden and exhausted matriculants who desperately needed to let off steam.

They were a tiny minority of all the country’s matriculants – mainly because of the high cost of attendance.

What about the vast majority? Well I guess they just did what generations of matriculants did in the years before rage obsessions and simply celebrated as best they could.

Time will tell just how many rage attendees were tested positive by the time is was cancelled.

And yes, blame should be apportioned. And this blame lies squarely on the shoulders of the organisers as well as those parents who did not have the balls to stand up to their spoilt brats by refusing to let them get involved in what was so high a risk that it borders on child abuse.