LATEST NEWS
Home Broadcasting Why does your remote broadcast sound like beans on toast?

Why does your remote broadcast sound like beans on toast? 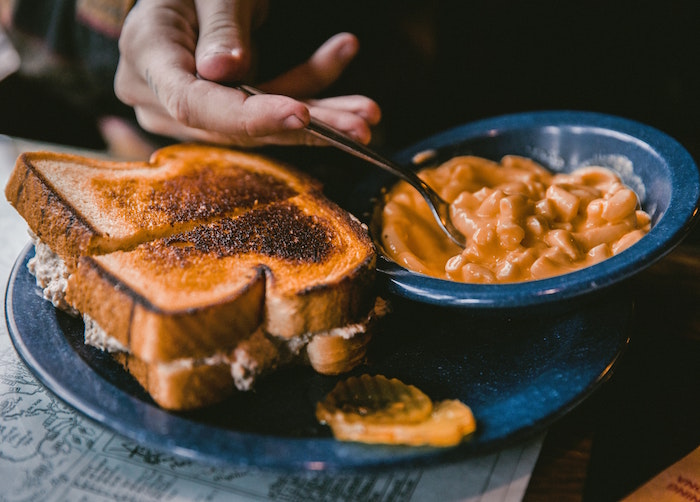 This will be short, like my patience listening to shows broadcast from presenters’ and contributors’ homes.

We are 667 days into the new normal and we have accepted several new mantras as being ‘normal’. One of them is the concept of broadcasting from home. In the simplest form, this involves an on-air execution or presentation from a radio presenter’s house.

In the old normal, this would have been referred to as an outside broadcast, a broadcast taking place from outside the studio complex. Radio stations spent millions of rands on vehicles, equipment and connectivity links to ensure that programming could be seamlessly executed, so that the end product remained professional and listenable (from a technical perspective). Some commercial OB units I’ve seen and worked in, trump many community radio stations permanent studio set-ups.

If we’ve spent millions in the past, why do we now accept audio that sounds like two baked bean tins connected via a piece of string?

During the chaos caused on the N1, in Johannesburg, by the traffic authorities on Monday, I and thousands of others contributed hundreds of hours of time spent listening to the radio. I started my listening just after 11am and arrived at my destination three and a half hours later. In that time, I tuned out of three established broadcasters who have adopted the baked bean tin approach to remote broadcasting.

It literally sounds like someone is sitting in a tin and this is, in my opinion, unacceptable to offer to audiences who have chosen to consume their product, many of whom are doing so on high-end audio devices.

I have previously written about the value of technical staff and the ability for the show to go on. Seasoned broadcasters will tell you that every OB presents a technical challenge and that not two remote broadcasts are the same. They will also tell you that a skilled technician is the success of broadcasting away from the studio complex. Words like calm, prepared, organised and knowledgeable are often used when describing the demeanour of good technical people at OBs.

Connectivity, software, and hardware has changed immensely in the last three years, and I can see little reason for radio stations to be buying baked beans in bulk. I think we need to question the broadcast value chain in the baked bean instance.

Both TV and radio professionals who have worked in the field will tell you stories of being under a duvet, wrapped in curtains or standing inside a cupboard filled with clothes as they do live crossings or voicers. If you are going to be broadcasting from home, you need to consider your environment carefully, from the floors, walls, and windows to electronic and human interference.

What is your technical set-up? There are some amazing compact units that don’t compromise on quality, investigate these, and get something that meets your broadcast need. You can’t connect your output signal via wi-fi, get a network cable to add that additional layer of stability and quality to the signal you’re sending. We also can’t rely on air-pods for monitoring and microphone capacity, they are great for what they were designed for, not broadcasting.

Is the technical producer in studio listening to the broadcast? The main broadcast studio is still generally where all the remote signals are received, processed and sent to the transmitter and web stream. The technical producer needs to make judgement calls on audio quality, they need to be telling presenters that there is ambient noise or that their position on mic is poor.

They need to be cutting them off and re-connecting when the sound of baked bean tins is overpowering. They need to be technically fluid to ensure all staff at remote locations can hear guest callers the music and each other. Teams need to be communicating off-air more than ever before so that links and crossings are seamless and that it sounds like everyone is on the same page.

By now we need to be better at accepting that when we go to someone who’s down the line (ie – at another location) and we hear nothing, we need to move on and stop calling for them like a game of Marco Polo around the swimming pool.

Kudos to the stations and teams that have been doing remote broadcasting well. In many instances it is seamless and slick. I’m pretty sure this doesn’t happen by accident and there has been a fair amount of set-up and preparation done before hand. Well done, your audiences deserve the best possible product at any given time.

For those not going the extra mile, enjoy the beans on toast, you certainly have a lot of tin cans lying around.

Tim Zunckel is the regional media business advisor – Sub Saharan Africa – at Internews. He is an audio ambassador, trainer, creative and media mentor. He writes in his personal capacity and can be found on all popular platforms, @timzunckel