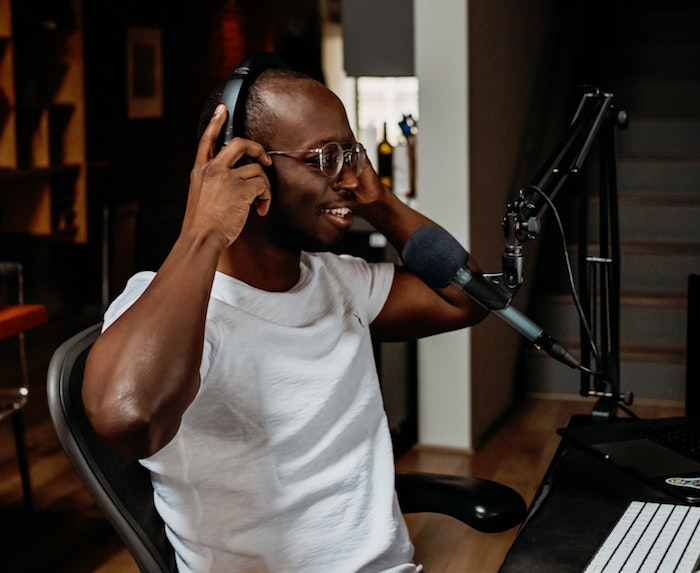 South Africa is showing dramatic growth in online audio and podcast listening. That’s one of the key findings in Infinite Dial 2022 South Africa. The last such research was undertaken in 2019.

The study explores digital audio, mobile, smart speaker ownership, podcast consumption, and social media usage among South Africans age 15+ living within the major metro commercial areas, covering the upper two of the three SEM Supergroups (or upper three of the five SEM Clusters) in the eight largest metro areas of South Africa. It was commissioned by the National Association of Broadcasters South Africa (NAB), sponsored by Triton Digital, and produced in association with The Broadcast Research Council of South Africa (BRC).

“While the pandemic may have accelerated these trends, the digital listening data still provides advertisers and media agencies with a rich research additive to traditional radio listening,” said the BRC’s CEO, Gary Whitaker.

Online listening showed massive increases, growing to 61% in comparison to the 39% recorded in 2019. Monthly podcast listening was up 26% of the surveyed population compared with 10% of the population in the prior study.

President of Edison Research, Larry Rosin, shared findings from the study in an online presentation. “The increase in online audio consumption and podcast listening among those we surveyed in South Africa points to a space that can accommodate many audio platforms while radio stays strong,” he said. “We hope this data that shows robust growth in audio consumption motivates advertisers to consider all of these various audiences.”

Other highlights from the study include: