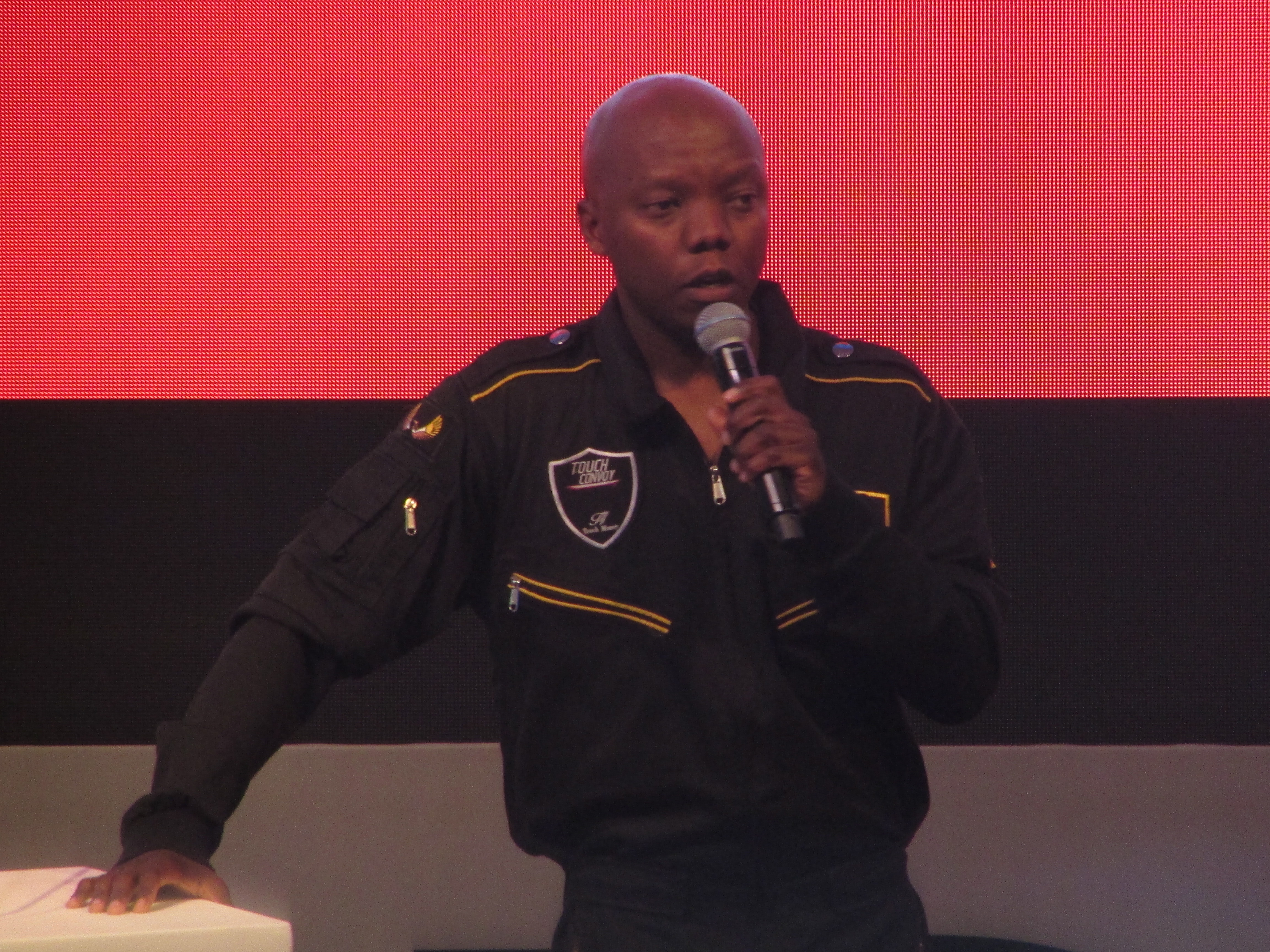 Tbo Touch’s return to Metro FM says more about the enduring power of great platforms, than it does about any supposed “desperation” by the SABC.

Whether the size of the reported “paycheque” (R480 000 a month according to that bastion of accuracy, Sunday World) is true or not (and I am a doubter), the reality is that talented presenters will choose platforms that give them the biggest and most impactful reach to their audiences. [The SABC has subsequently denied the claims.}

For all the drama that inevitably surrounds people like Tbo Touch and institutions such as the SABC, his departure a few years back was to start and grow a digital platform that many saw as the future of broadcasting – direct access by consumers without the institutions that stood between the personalities and these audiences.

With the financial power of a (now obsolete in South Africa) digital platform advertiser, Gareth Cliff also left radio disdainfully with a campaign on television that heralded the birth of his “unradio” business, CliffCentral.

Touch joined him shortly afterwards, and leveraged some of the lessons and resources Gareth and Co. had already amassed to launch Touch Central.

Perhaps they were just ahead of their time and the pace of access to cheap broadband, but the research we are seeing currently shows that despite rapid growth in streaming consumption in South Africa, FM brands are still strong on analogue channels, and even a sizeable portion of the consumption of digital streams.

A major show on a major radio brand

Two weeks ago, the Infinite Dial South Africa 2022 study was published and it shows that the amount of radio listened to in a week in South Africa’s major metro areas has remained virtually unchanged since 2019 (68%) at 69% in 2022.

Online audio listening in total has grown considerably, to 52% of people surveyed, up from 32% in 2019.

But given that radio listening levels are constant, and the third most popular content (after YouTube Music and Spotify) is a traditional radio station stream, this seems to indicate that streaming has replaced people’s personal music collection rather than their FM listening.

It’s no wonder that those that have been pioneering bespoke digital streaming stations are now pivoting to podcasting, and there is certainly an increasingly compelling business case to create audio content that can be accessed on-demand and that serves a variety of content interests.

But what it also means is that if you are a personality with a taste of a major show on a major radio brand, you will simply not find another platform like it.

Television is still highly penetrative in South Africa, but the medium does not lend itself to the personal connection and interaction that radio provides, and in time the video-on-demand platforms will meaningfully erode the linear proposition. This is because most TV content is made deliberately to survive as long as possible (to maximise its commercial sales lifespan) and this means it is by its nature susceptible to being better offered in a non-linear way – sports and news content being the obvious exception here.

While there have certainly been some declines in time spent listening to the radio in other markets, we are not seeing the same threat as TV, where podcasting might substitute the reach of linear audio listening. Radio is immediate, connected, and between the songs, every moment is freshly served.

In a former role at the SABC, I was instrumental in hyping a show by inflating the value of the contract we had signed with the talent, and it proved a very effective way to get attention and grow public perception. (Note: We weren’t untruthful, but there’s a technical difference in what has been signed with a ‘show’ which includes all its contributors, and what has been signed directly with the ‘host’, and this difference was not obvious to the public).

It might be important also for Tbo Touch not to seem to lose face after leaving Metro FM so publicly, and the narrative of an eager senior executive waving a big cheque certainly spins the move in his favour.

Metro FM has seen big names come and go. It’s had appalling management and great management. It’s had more highs and lows in the media than I can count, but the one constant has been its audience which is huge (5.2 million in the latest BRC RAM). This is because of the power of the brand, and because the older the station, the more it is the soundtrack for multiple generations of listeners. Old habits die hard, and changing the dial is a big change indeed for most.

This is also why newer radio stations, even on older frequencies, often take a lot longer to grow and flourish than their shareholders or management believe they will.

I am all for paying talent what they are worth, and great talent DOES drive audience and sustain a station. But what needs to be appreciated is that every great talent weaves another strand into the fabric of the relationship between the station and its listeners.

In established radio stations there have been many strands, and in time there will be many more. Each strand is powerful and important, but the absence or addition of a single strand is often not enough to materially change the integrity of the fabric overnight.

Great presenters, and those that are most important to the fortunes of great stations, take the opportunity to build their relationships with audiences in every link of every show on every day. Every solid relationship is built on trust which takes time to build, but which can be lessened or destroyed in a single stunt or segment.

The radio stations that have defined our childhoods and adult lives mean something to us – we have come to trust them because we have spent so much time with them, and they have picked us up many more times than they may have let us down. In time perhaps there will be streaming-native stations and brands that will gather their own legacies in our lives. But for now, and the foreseeable future, popular personalities and big radio brands need each other, however the story may be spun.

*Nick Grubb’s views are his own.

Nick Grubb is the chief executive of radio at Kagiso Media. He has an extensive radio and digital background, is Deputy Chair of the National Association of Broadcasters and has served in many other industry roles. He believes passionately in connecting and empowering communities, through compelling content and trustworthy platforms.