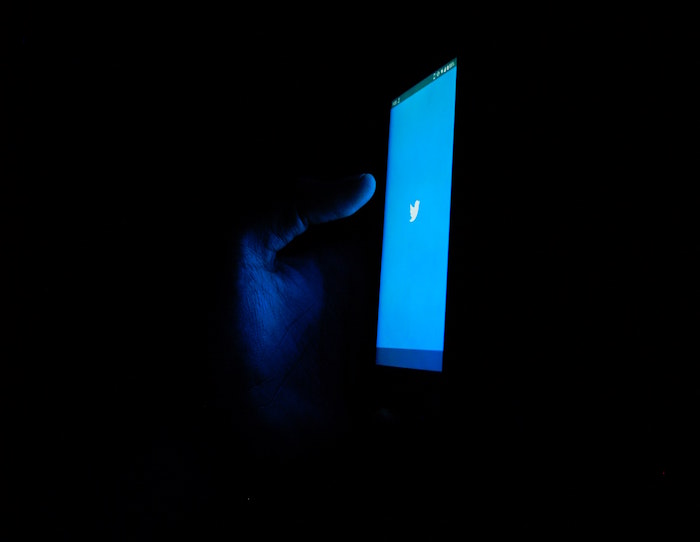 Elon Musk has made his move on Twitter. But he won’t be building a competitive platform, as he has hinted in the past. Instead, he bought 9.2% of Twitter stock. That’s 73.5 million shares, worth $2.9 billion (based on the stock price at close of business on 1 April 2022).

The acquisition makes him the biggest single shareholder of Twitter stock, with Jack Dorsey (the previous CEO) holding 2.3% of the shares. Although this is a long way off a majority shareholding, it is significant. And he does have a huge following on Twitter (almost 80 million) and is active on the platform.

However, the acquisition is a surprise move as he does have ‘history’ with Twitter and has long been an outspoken critic of it. Last week, I reported on the latest twitspat when Musk tweeted, “Given that Twitter serves as the de facto public town square, failing to adhere to free speech principles fundamentally undermines democracy. What should be done?”

He asked, “Is a new platform needed?” And then tweeted, “Free speech is essential to a functioning democracy,” and polled his followers with the question: “Do you believe Twitter rigorously adheres to this policy?” The response from his followers was a resounding ‘No’.

On 5 March, Musk tweeted that Starlink (a division of his SpaceX company) had been told to block Russian news sources. His reply was, “We will not do so unless at gunpoint.” Pointedly, he added, “Sorry to be a free speech absolutist.”

It was widely understood that this had been done by the US, given that SpaceX is registered in the US and has its headquarters in California.

More tellingly, and more pointedly in terms of Twitter, on 1 December 2021, Musk tweeted a picture of Parag Agrawal (current CEO and previous CTO) and Dorsey, after Dorsey stepped down suddenly in November and Agrawal became CEO. The picture was a black and white photograph of Stalin and a few of his cronies, with the faces of Agrawal and Dorsey superimposed.

In the first picture, both characters are visible (Agrawal as Stalin). In the second, the Dorsey character has been erased, suggesting that Dorsey was ousted by Agrawal. At the same time, it provided a graphic message about what Musk thought about the leadership at Twitter and its fascist-like dictates about how users are ’required to think and speak’, which sometimes resembles the ‘thought police’ and the world we read about in Orwell’s ‘1984’. However, after today, we might see some changes at Twitter soon.

Juliet Gillies is a highly skilled writer, editor and English specialist. She is a professional writer, having started in the marketing/communication field, but now focuses on educational materials and articles on Digital / Social Media / Marketing matters. She has been writing and editing at a professional level for more than 30 years.