Elon wants to know: Who’s fed up with Twitter? 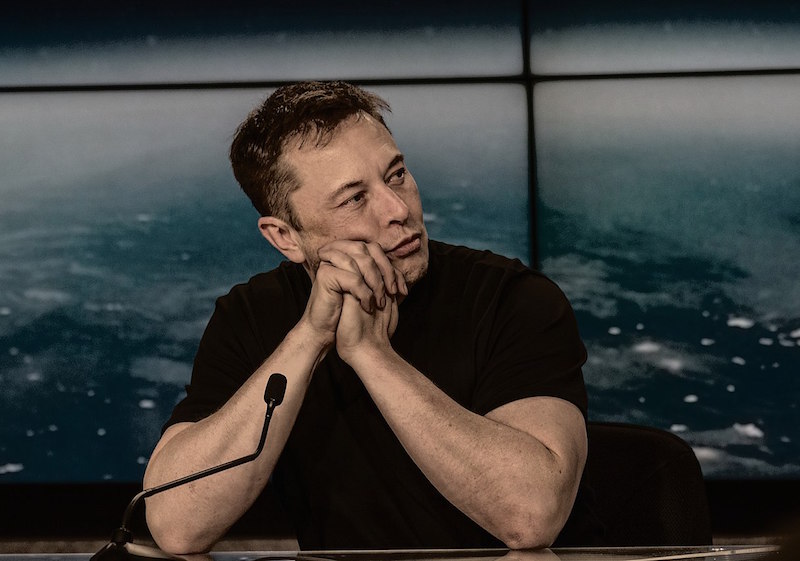 A few days ago, Elon Musk asked his 79 million Twitter followers: “Is a new platform needed?” He explained: “Given that Twitter serves as the de facto public town square, failing to adhere to free speech principles fundamentally undermines democracy. What should be done?”

He then put up a yes/no poll that said: “Free speech is essential to a functioning democracy. Do you believe Twitter rigorously adheres to this policy?”. Musk then commented: “The consequences of this poll will be important. Please vote carefully.”

Three days later, the poll had closed, with the response as follows:

This is but one example of the growing dissatisfaction around the world with social media platforms (SM) that are increasingly pushing their ideologies by boosting messages that support their chosen ideology and sanctioning those that question or disagree – authoritarian and dictatorial behaviour by any standards. Rather ironical, given that these organisations are generally based in a country (USA) that regards itself as the bastion of democracy and free speech in the world.

This behaviour has led to rumours and conspiracy theories about some of the SM platforms and their oligarch CEOs being the new media mouthpieces of certain governments, government interests and ideologies. One example are the questions and rumours about Facebook and its CEO, Mark Zuckerberg, and the connections to DARPA (Defence Advanced Research Projects Agency) and the CIA.

A key element of this theory  is the $12.7 million investment from Accel Partners and the connection via Jmes Breyer to Gilman Louie of In-Q-Tel and thus to the CIA. According to the NZ Herald, the CIA established In-Q-Tel in 1999 and a key area of expertise was “data mining technologies”. A second connection was Anita Jones, who was also linked to Louie and served on the board of In-Q-Tel, after a spell as director of defence research and engineering for the US Department of Defence, and being an adviser to the Secretary of Defence , while overseeing DARPA.

Here are two examples of articles on this subject, and obviously you will be able to find many more by doing some basic research: //www.cbsnews.com/news/social-media-is-a-tool-of-the-cia-seriously/ and //www.nzherald.co.nz/technology/facebook-the-cia-conspiracy/DJV2SVOSNF4NX7MJ4C22JSIDLM/.

It doesn’t help when a platform like Facebook publishes a ‘terms of use’ statement that clearly states it can do what it likes with your information, and in fact owns it once you upload something to the platform. CBS reported this: “By posting member content to any part of the website, you automatically grant, and you represent and warrant that you have the right to grant, to Facebook an irrevocable, perpetual, non-exclusive, transferable, fully paid, worldwide license to use, copy, perform, display, reformat, translate, excerpt and distribute such information and content and to prepare derivative works of, or incorporate into other works, such information and content, and to grant and authorise sub-licenses of the foregoing”.

Or when it publishes an equally interesting privacy policy that tells you it is giving itself a blanket licence to spy on its users, as CBS reported: “Facebook may also collect information about you from other sources, such as newspapers, blogs, instant messaging services, and other users of the Facebook service through the operation of the service (e.g. photo tags), in order to provide you with more useful information and a more personalised experience. By using Facebook, you are consenting to have your personal data transferred to and processed in the United States.”

These are draconian, Big Brother policies to say the least. So, is Elon thinking about spending some of the $267 billion he has amassed to build the “new platform needed”? I’m thinking the chances of this happening just increased.