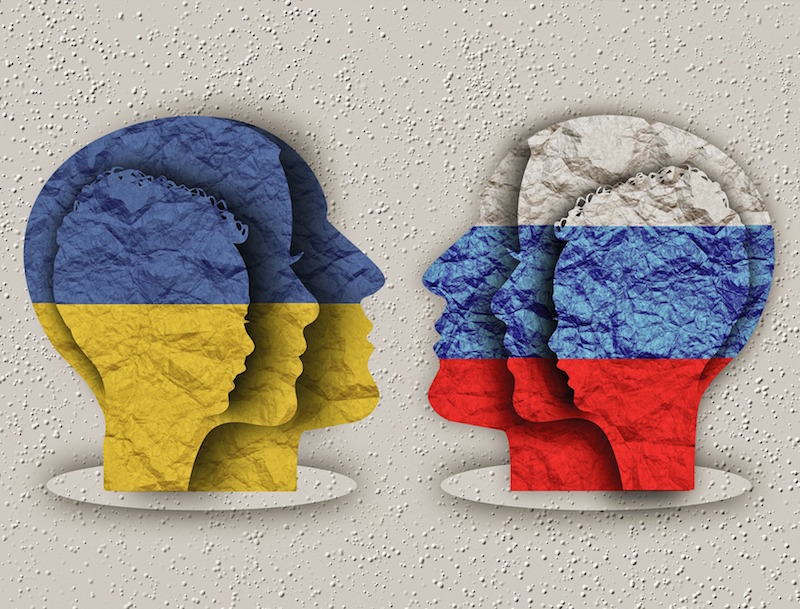 Following global and domestic media coverage of the Ukraine war leaves me with the distinct impression that it is mostly superficial and biased.

It is biased because I have yet to see any news media, particularly TV, likening Russia’s invasion of Ukraine to other countries in the world where foreign armies are illegally occupying land.

Of course, Putin’s campaign is brutal and unforgiveable but to varying degrees, Ukraine is not the only country under siege.

I hate to say it but I get the feeling that the massive media overage given to the Ukraine conflict is, in part, a result of the fact that the refugees and victims are all white people.

In fact, Fox News in its own addled way, was quoted as saying that the refugees were “normal people”.  Just how racist can one get?

Something else news media seems to have glossed over is the whole question of the effectiveness of sanctions.

There is the South African example where the apartheid regime was subject to a raft of sanctions such as oil embargoes and, like has happened in Russia, the withdrawal of global brands.

History shows that during the sanctions era in South Africa there were queues of sanctions-busters offering oil to South Africa at or sometime below the global price.

And the same situation existed with global brands that disinvested from South Africa and stopped exports of their products.

Within minutes of disinvestment, sanctions busters, mostly in the Far East, were supplying South Africa with those banned products. There wasn’t so much as a vague hiccough in the supply chain.

IBM pulled out amid massive media coverage and within days, ISM was born and continued to distribute and maintain IBM products in South Africa.

Exactly the same with Kodak and a host of other global brands.

Frankly, the oil embargo and the raft of sanctions and disinvestment by global brands hardly had any effect on the South African economy.

The same thing will  happen with Russia. Already Putin is selling surplus oil to India and other countries happy to put morality on the back burner and economics to the fore.

And the world media is just carrying on with the most superficial of coverage.

Putin needs to be stopped, of that there is no doubt, but using ineffective sanctions is not going to do the trick.

And hopefully, when the Ukraine conflict is over, perhaps the world media could turn to those other countries suffering under the yoke of foreign oppression – especially those that already have several UN resolutions against them.

All countries, by the way, inhabited by what Fox News would NOT call “normal” people.