Marketing as an ‘Original Digital’ (OD)

Posted By: Cory Treffilettion: May 06, 2022In: Digital
Print Email 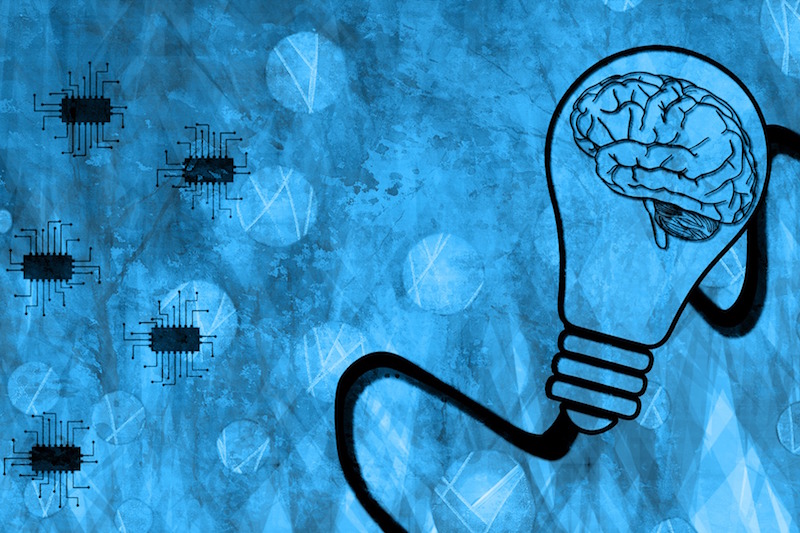 You’ve heard the term ‘digital native’. There’s also a term for those of us who have been here since the beginning, but as part of our adult lives; we didn’t ‘grow up’ online.  Not everyone knows the term, and I am probably breaking protocol by writing about it, but we are sometimes referred to as the “OD,” or Original Digital.

The ODs are those who were part of the original introduction of digital media to the masses. Our point of view is unique because we know what life was like before the internet, but we also know how to navigate the waters of the modern world of marketing as a result of the internet.   Nobody ever showed us how to do what we do, because we created most of it ourselves.

We gravitate to the new because we are afraid of being yesterday’s news and of being disintermediated and passed by.   When I first entered the workforce, there weren’t a lot of great jobs, and we were told to fight for everything — and always be learning something new.

The emergence of the internet as a mainstream channel and the ability to measure performance based on readily accessible data created an opportunity that had never existed for marketers in the past.  In prior years, it was Mad Men — all creative stories and television commercials — but here came a new media format that had the promise to disrupt almost every aspect of our lives.

Almost 30 years later, that promise continues to be realised as we deal with politics, pandemics and personal change. The internet has become the cornerstone of everything we do, for better or for worse.

In those early days, we were excited when we saw growth in digital spend. We had a complex about it, and we wanted to see digital overtake spend of more traditional formats like print and outdoor. We had hopes we could match TV advertising at some point, but I don’t really think anyone imagined the complete overwhelming of television that would happen.

Digital spend dwarfs everything else now, and it continues to grow because of new developments like digital retail advertising (just ask Amazon and Target about their online ad business).

Being an OD means you look at every challenge differently than your peers do.

Being an OD also means you don’t need a lot of time to get stuff done, and you certainly don’t need a huge amount of time to make your point. ODs were used to being the last person to present their ideas because we always got the last 10 minutes of the meeting and had to make our point about digital after everyone else made their pitch.

Being an OD used to be a blessing and a curse, but now it is a badge to wear. As an OD, I know my patience paid off, and what we do as standard operating procedure has now become of interest to everyone else.  We are sought after for our approaches, and we bring true value to any team with whom we work. We train the others around us to think like we do — or at least we identify the people with that ability.

Being an OD is fun in ways I never imagined it would be. Back then, we were just afraid we’d be replaced by someone more knowledgeable and smarter than we were, in the same way that we were beginning to replace those who came before us.

I guess it’s time that being an OD gets some respect. Of course, we don’t really need it. We’re too busy tackling the new ways to get stuff done.