In tough times, retailers must become ‘masters of the local’

Posted By: Britta Reidon: May 19, 2016In: Advertising
Print Email 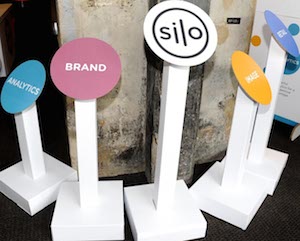 Retailers account for some 44% of newspaper advertising revenue, according to Nielsen’s Ad Dynamix report for the 12 months ending March 2016. It is, therefore, wholly understandable that Times Media Events presented the inaugural FMCG Insights Conference at the Turbine Hall in Johannesburg last week.

The FMCG Insights Conference constituted a logical adjunct to the Sunday Times’ Top Brands annual research, which measures consumer brand preference. The conference was presented in association with the TMG publication, Sowetan, and with event partners Hirt & Carter, Yourself Management, Neural Sense, iRAM, and Keys Communication.

It certainly was an information packed event. Presentations ranged from the state of the formal and informal retail sectors, the importance of retailers “giving back” to consumers, to the emergence of omni-channel marketing and packaging trends. In addition, there were three panel discussions covering the effectiveness of global vs local advertising strategies, the factors responsible for the success of brand activations, and the science of decision-making among consumers.

Maryla Masojada, managing director of Trade Intelligence, set the scene, giving an overview of the FMCG industry in South Africa. She confirmed that the economic climate is an exceedingly tough one: of every R100 spent by South African consumers, R78.30 goes towards paying off debt. Food inflation and rising electricity prices compound their problems, leaving retailers with margin as the only place to find growth. On a more optimistic note, Masojada pointed out that this tough situation left retailers with no choice but to innovate. With consumers now shopping more often for less, there has been growth in the convenience sector – both in the spaza formats and the fuel retailer’s convenience stores.

She further stressed that with the high proliferation of outlets, it was imperative that retailers to become “masters of the local”. Retail stores now needed to become points of engagement. Masojada cited the new Checkers Hyper in the Mall of Africa as an ambitious example of this transformation. This store not only offers a sit down café, but also a Pizza and Hamburger Bar, Pancake Bar and a fresh Sushi counter. Added convenience is available to consumers via the in-store Money Market counter, which enables them to make money transfers to Shoprite and Checkers stores; settle municipal or service account payments; buy national lottery tickets, bus, airline, and Computicket event tickets. There is also a pharmacy.

GG (Marc) Alcock, founder and CEO of Minanawe, provided a perspective-shifting view of the informal trade sector. He rightly pointed out that for most of the audience this sector is pretty much invisible. (Although the drive through the city to the Turbine Hall had provided me with many reminders of the informal traders’ existence.) The informal trade numbers were impressive. There are approximately 100 000 informal stores across the country, most of which are spaza’s run by foreigners – Somalis, Ethiopians, Bangladeshis Pakistanis and Ethiopians. Their success lies not only in being able to offer competitive prices, but also in their willingness to offer interest free credit to their customers. Alcock unpicked the commonly held myth that the lower LSM consumers do not know how to budget. These consumers know the price of all the items they need; they simply do not have the money to cover the costs of the basic necessities.

There are some 500 000 ‘table top’ sellers. These ladies work co-operatively to acquire their merchandise, and interestingly do not view each other as competitors. They see the supermarket chains, outside which they often conduct their business, as the competition. Alcock expanded on this by explaining that they each had their own individual customers and that social loyalty was a significant component of their relationships with customers. Interesting too, is their customers’ view of the produce that these ladies sell. Whilst the typical conference attendee latter was likely to think of this produce as sitting in the sun all day, the customer considers it the freshest and best quality. The customer knows that it is usually sourced in the early morning directly from the fruit and veg markets, by-passing lengthy cold chain logistics.

Alcock also drew an enlightening parallel between the food truck movement and the informal fast food traders. Both are founded on freshness and great taste. An anecdote that illustrated this was that workers would rather support the informal food traders outside the factory premises, than use the company canteen. They believe that the traders’ food was more authentically African, tasted better and was fresher. They were even prepared to pay a premium for the traders’ food. Interestingly the fast food business is the province of South African entrepreneurs, who are believed to understand the local palate and culinary traditions better than foreigners.

The panelists discussing the effectiveness of global vs local advertising strategies were Sharon Keith (marketing director, Coca-Cola), Sarah Britten (regional strategic director, Y&R LabStore) and Pippa Capstick (executive director, Joe Public Ignite). There was the recognition that opting for global executions can result in bland communication and lost opportunities to tap into local differences. Keith neatly pointed out that “global tidiness for its own sake is pointless”. Rather she pointed to the need to have freedom to work within a framework, and for ideas to be based on universal human truths. Certain styles of advertising work better for global communication, for example singular strong storylines trumped busy quick cut, dialogue heavy commercials.

In another panel discussion Julian Remba (GM: Castle Milk Stout, SABMiller), Antony Stearns (national head of shopper marketing strategy at Geometry), and Kabelo Ncholo (MD Yourself Management), discussed the factors that influence the success of brand activations. Remba provided a handy checklist of the ‘4 C’s’ needed to ensure activation success. The activation must be Consistent with what the consumer knows about the brand. It must also be Compelling, Coherent and have Cut-through.

I found the event a most stimulating outing, and thought it should become a regular feature of the event calendar. Therefore, I was pleased to hear that Trevor Ormerod, GM group sales and marketing at Times Media, reported that they received “phenomenal feedback from delegates.” He has confirmed that “we will be making this an annual event and look forward to hosting it again in 2017″. 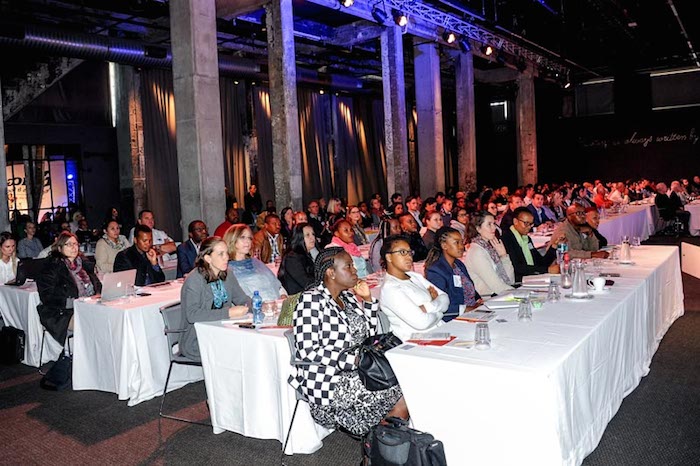