From ad men to filmmakers, a visual journey 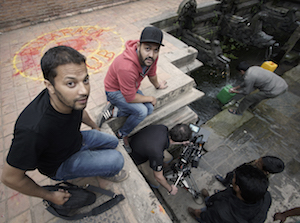 Unwritten, a proudly South African art-house film from The Fort CEO and Rainmakers Journal founder Shukri Toefy, takes the audience on a visual journey in search of enlightenment through the Kathmandu Valley of Nepal.

“I’m a creative media entrepreneur,” says Toefy. “The thinking behind the film was that if we say that we think differently, then in our roles as marketers, as brand specialists and thought leaders, we have to actually do things differently. Just going to the Loeries, or the Cannes Lions Festival and getting the same inspiration, hearing the same people telling us how to do the same things wasn’t working for me anymore.”

Toefy says it was important to inspire his own staff and the people they work with. He wanted to encourage them to think differently about the work they do, not only in advertising, but in their own personal creative expression. 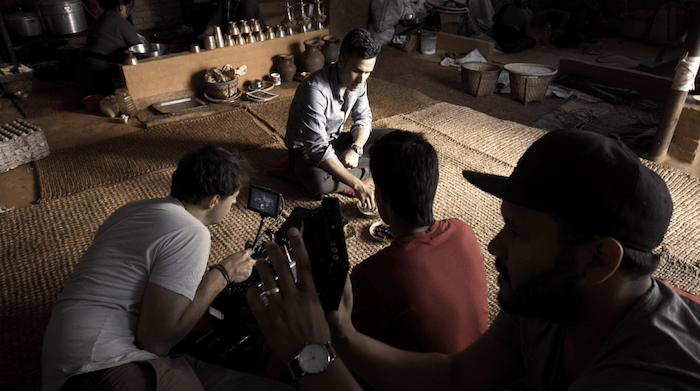 “We’re not narrative filmmakers, we are ad men making commercials and advertising. We talk about the changing values in advertising, but in order for us to think differently about business, brand narratives, communication products and services, we need to understand ourselves and the stories we tell in a different way,” he says.

The film grew from Toefy’s love for journaling. He first started journaling when he was a student and working as a cab driver. A university lecturer encouraged him to journal his interactions with the world and he started the Rainmaker’s Journal, which has evolved to become what he calls a “thought leadership platform”.

“I’ve always been fascinated with journaling. I think it’s a really important concept to understand that the seeds of our own success lie within us. I always tell people to write down their idea and see if it’s still a good idea when you’ve written it down on paper,” he said.

Toefy gives Rainmaker’s Journal workshops to corporates as well as young people around journaling as a method of “unlocking hidden treasures, setting goals and the value of shared knowledge.” Amr Singh, Toefy’s business partner and the Fort’s chief creative officer, suggested they bring this journaling concept to life with a film, enabling it to be expressed on an aural and a visual level.

The original utility for the film was to bring it back to Cape Town as a tool for inspiration. “It’s part of our commitment to thought leadership and creative expression through different avenues. We employ people who are bloggers, models, musicians and artists and as the CEO of the company, it’s my commitment to ensure that this inspiration is coming from the top down,” said Toefy.

Although the film has now gained attention from international distributors, Unwritten was never intended to be a commercial project. Toefy and Singh decided to put it on the film festival circuit just to gauge audience reaction. The first festival they submitted to, the 2016 Amsterdam Film Festival, awarded the film the Van Gogh Award for World Cinema: Documentary Feature. It then went on to win further awards and Toefy is now booked up with travel dates to the top film festivals around the world.

The film was self-funded, other than the camera, which was sponsored by Panavision, and shot with a tiny local crew consisting of a camera assistant, a producer, the director Amr Singh and Toefy himself. 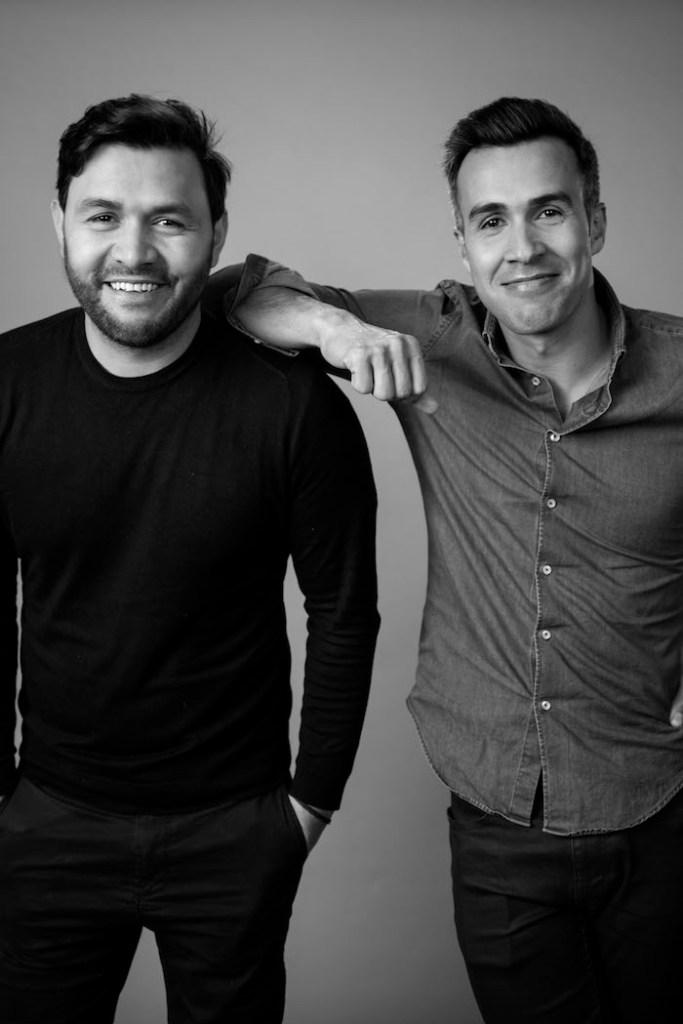 Mikhaila Hunter, marketing and communications manager at the Fort, says the model they’ve used to market the film is a non-traditional one. The reason for this is that the film is not a commercial venture, but rather a positioning initiative for their own business – elevating their positioning as creative thought leaders and story-tellers who understand how to craft a powerful narrative.

The key message that Toefy wants audiences to take away, both from a leadership and a personal perspective, is the importance of being inspired by doing things differently, and to practice creative expression in other areas outside of the workplace.

“We want this film to work as a tool to inspire people to write down their thoughts and ideas and to process them. I’m happy to say from the huge amount of feedback we’re getting so far, that this film is doing exactly that,” he said.