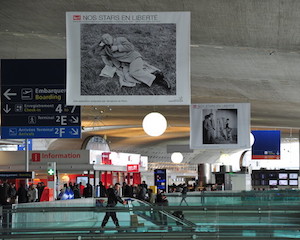 Just like The Correspondent’s new book-publishing house and The New York Times’ Cooking-based meal kits service, Paris Match started leveraging its area of expertise as an alternative revenue stream. With photography at the heart of its business, it has now found ways to monetise on its enormous, unique photography archive.

Paris Match, the French weekly magazine that covers national and international news, celebrity and royalty features, is one of few publications that still sends out a photographer with a reporter to every single story it covers.

This alone demonstrates the enormous role photography has played in the editorial production since its launch in 1949. Stories are being told through images as much as by text. “If a topic doesn’t have photographic impact, it is likely we won’t cover it,” Edouard Minc, Publisher of Paris Match told the World Editors Forum.

After 70 years of putting photography at the forefront of its coverage, the French weekly built up a catalogue of at least 15 million images. With investments from its parent company Lagardère, they managed to digitalise that archive – an expensive post-production process essential to commercial exploitation. 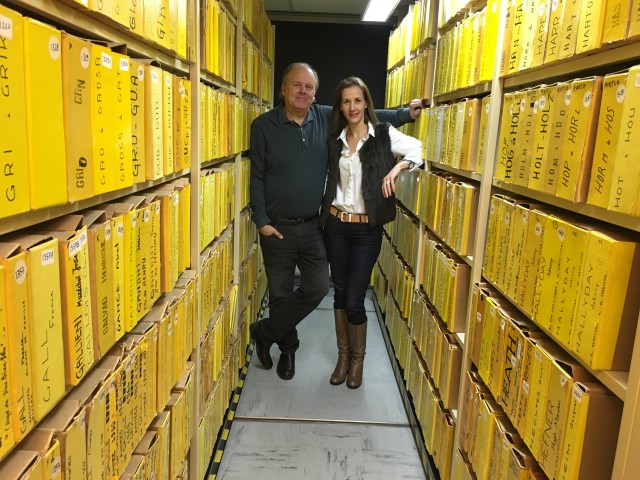 Three years ago, Paris Match decided to bring its archive alive and exploit it as an additional revenue stream to the established business model that relies on magazine sales, advertising, book sales and cruises.

While Paris Match doesn’t disclose its profit figures, Minc told us that the photo activities are seeing “very strong growth” and are “very profitable” for the publication, hence the continuous investments in this domain.

Agnès Vergez, Director Photo Development, also emphasized that the exploitation of its photography is a way of generating additional revenue for photographers.

“Photojournalism as a profession is endangered and extremely weakened,” Vergez said, “our activities respond to our photographers’ urgent needs for new sources of income.

1) Recognising its photos’ historic and artistic value, Paris Match started reselling images to foreign media. To speed up this process, it signed a contract with Getty Images in 2012, which currently holds 250,000 digitalised images, and is also fed its weekly magazine production in order to represent Paris Match around the world.

2) Exhibitions are its current most promising and fastest expanding activity. “We find themes, curate images, negotiate with photographers, liaise with partners, and find business models that allow us to provide a service of cultural events,” Vergez told us.

Aimed at the general public, or held in private spaces, it’s often brands, hotels, councils, or other institutions that demand this service. They rent images for a certain period, or if they don’t have the budget, Paris Match will find sponsors, who are looking for on-the-spot or media exposure.

3) For the first time in the history of Paris Match, in May, it put up 145 iconic images of famous artists such as David Bowie and Ray Charles for sale in an auction. The results of the unprecedented event were beyond expectation as it resulted in 98 sold images for a total price of €327,345 (incl. charges), instead of the estimated €214,000. 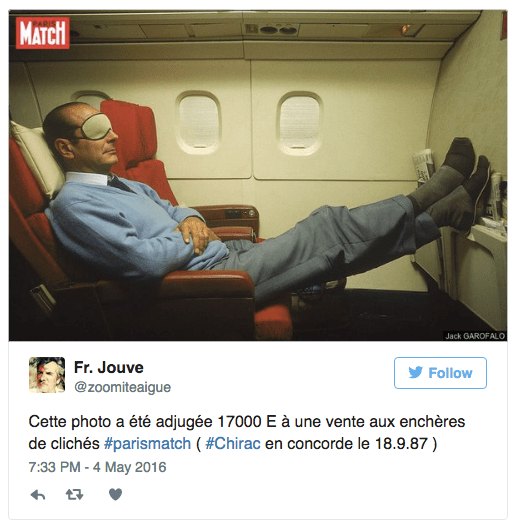 Photojournalism is a new and promising market for auctions. It can be seen as a stepping stone to other auctions for beginning buyers as prices are relatively low compared to those of modern art pieces. There is a lot of potential for Paris Match to become a key player in this field, according to Vergez, who said they will be further developing this activity, in France and internationally. 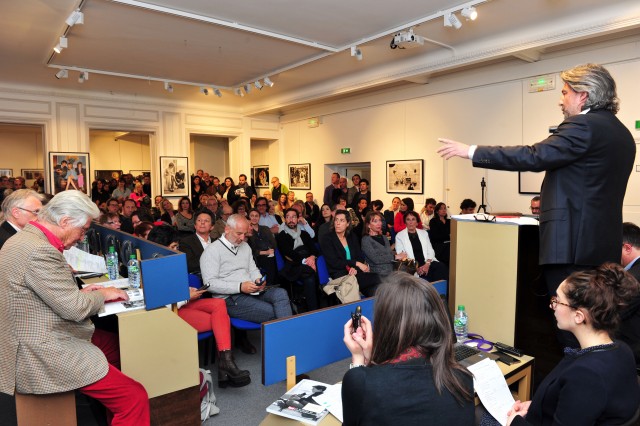