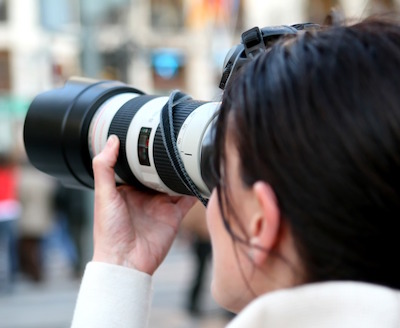 The 2017 Standard Bank Sikuvile Journalism Awards has received 328 entries from 31 publications and 145 journalists.

The Publishers Support Services (PSS) says that the number of entries from both publications and journalists is gratifying and shows that journalism in South Africa is not only alive and kicking, but is important. This year also saw an increase in the number of publications that entered.

This year the Awards were also open to non-PSS members.

The Standard Bank Sikuvile Journalism Awards will be presented at a prize-giving function on 19 October 2017.