More to mobile than meets the eye: Budgeting for great video 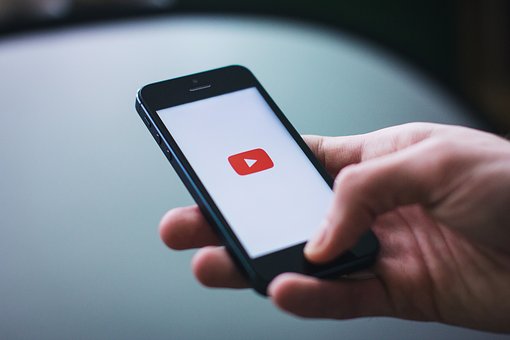 According to media agency Zenith statistics, global consumers spend an average of 47 minutes a day watching videos online, 29 minutes of which is on mobile devices.

It is becoming more likely that a viewer will see an award-winning or viral video for the first time on a phone or computer screen before seeing it on traditional television.

Some advertisers might see this move to mobile media as an opportunity to reduce media production costs. However, just because a piece of content is online does not mean that production quality should suffer. Any good product is worth the money that’s invested in its production, and here’s why there’s more to mobile content than meets the eye…

There’s so much more to a video than the actors captured by the camera, each playing a vital role and worth the remuneration they charge. These include:

Some of these roles can be merged and adapted, but professional staff transform a production from ordinary content into exceptional messaging.

Smartphone technology has made it possible to produce high definition videos easily and at a relatively low cost. However, with limited focus and light-adjustment ability, these are better kept for home videos.

Good quality SLR cameras can shoot broadcast-quality video, and are adjustable to a variety of conditions. It’s often necessary to use two (or more) cameras for productions involving audiences to capture people’s immediate reactions.

The investment in lighting and sound equipment adds vastly to the quality of the production and should not be overlooked.

Finally, professional editing software is essential for the final crafting of the raw material into a coherent narrative. So, studio time should never be skimped on, if you’re looking for a truly professional result. Clients often overlook quality grading of visuals, and this aspect is one of the most important steps in the post-production process. In the world of Instagram, every single person who uses this platform applies some type of filter to their image to enhance its impact. This is what grading does in video footage.

Filming in a studio allows for control over lighting and sound quality, but it comes at a cost – “dry hiring” just for the studio space and a “wet hire”, which also includes staff.

Filming in a public location can bring the production to life, however, this can imply extra time to apply for filming permits from local authorities.

Filming in the workplace might seem cheaper and offer more control, but this can be disruptive to the normal running of business, and hiring a crew to work after hours means paying them overtime.

The online world’s appetite for fresh video is likely to continue to grow – and while a great product is worth allocating a proper budget to, working with the right production agency will ensure that you get the best possible results with the budget you have to hand.

With the right understanding of these basic elements, a producer can develop a wide range of content and maintain a consistent level of quality. For example, 10th Street shot and produced a highly impactful mini-documentary for beauty product brand Darling on a R150 000 production budget, reaching over three million South Africans and shared more than 8 000 times across the various social media – and counting.

In any production budget, it’s crucial to demonstrate exactly how each cost contributes to the success of the project, and understand how cutting costs will also cut its effectiveness and reach. 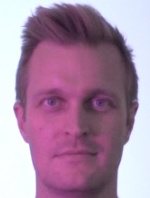 Darren Kerr is director and executive producer at production agency 10th Street Media (@10thStreetMedia ), a production agency that specialises in the development and creative execution of content for above the line, below the line, and digital advertising.