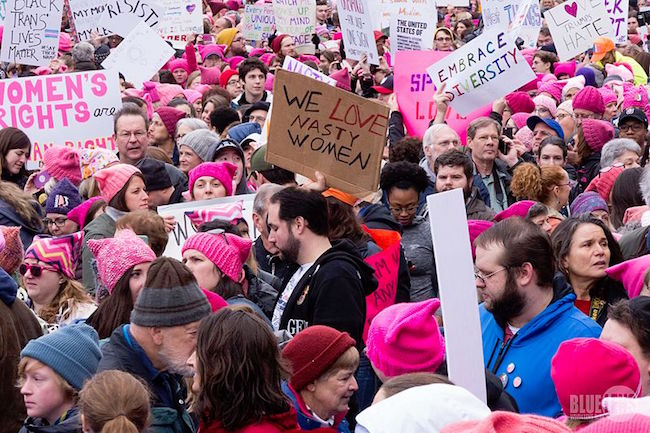 Sport, crime and natural disasters were the type of topics that most frequently appeared on the timelines of Facebook users in 2017.

The top three moments that people discussed globally in 2017 were:

Facebook users also supported one another in times of crisis. The money generated around events is breathtaking. The top three moments where people came to each other’s aid were:

Along the lines of one of its primary purposes, people also used Facebook to get together in person. The top two ways people connected through these offline moments were:

Your year in review

Facebook also activated its regular feature which creates personalised videos for each user, which then appear on their news feed. The video is a look back on the user’s year, including moments that they shared or ones they have been tagged in. This video can be edited and shared and you can access your video by visiting facebook.com/yearinreview.

The top moments of this year’s Year In Review were determined by gathering a list of the top keywords by volume mentioned in a single day on Facebook between 1 January and 1 November 2017. To identify the topics that were unique to 2017, Facebook compared these keywords to the previous year’s maximum single-day volume. This means that keywords like Mother’s Day and Halloween, which typically represent the top moments every year, do not repeatedly appear at the top of the list.