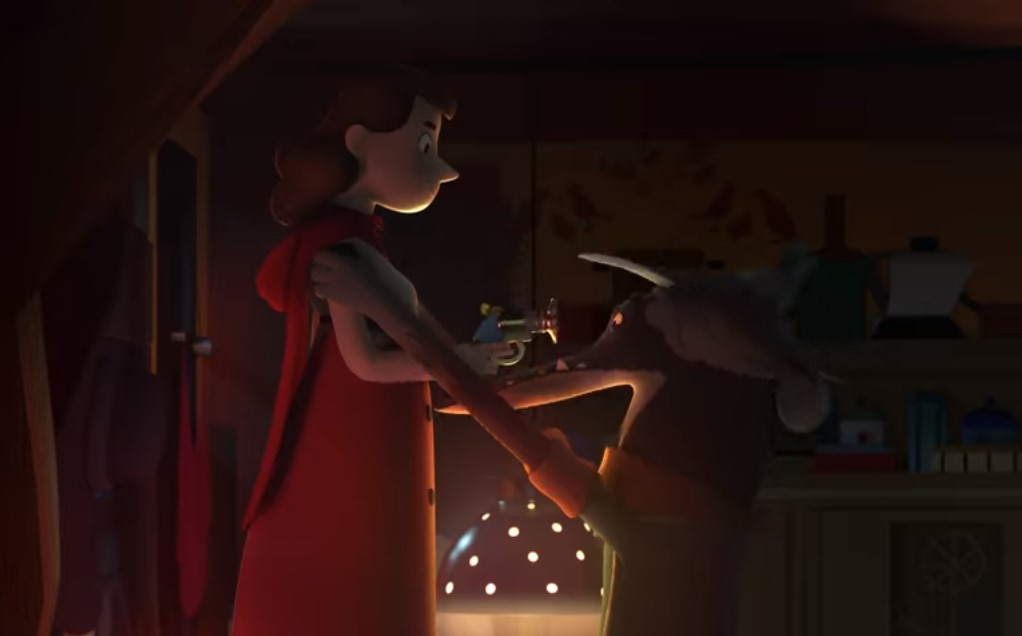 The awards season for films is here, and contributions from South Africa are scoring major recognition from international markets.

“It’s quite surreal. When you get into animation, being nominated for or winning an Oscar is something you always have in the back of your mind,” says Mike Buckland, head of production at Triggerfish and the co-producer of Revolting Rhymes.

Originating from Magic Light Pictures, a client of Triggerfish’s based in the UK, Revolting Rhymes is an adaption of Roald Dahl and Quentin Blake’s classic book of fairytales. At the height of production, the film had 60 to 70 people working on it with Triggerfish’s contribution lasting for around a year. This added to the total production time, including pre-production, which was around 18 months, to two years.

There was pandemonium in the studio when Triggerfish found out Revolting Rhymes had been nominated. It is another success for the scene in South Africa.

“The SA animation industry is maturing. We’re still comparatively small to the rest of the world, but there’s an incredible concentration of talent here and that’s getting deepened and proved with every one of these kind of projects we take on,” says Buckland.

Still more to do

A major challenge for the industry is increasing scale and building further capacity. A small pool of experienced, talented people exists but with the amount of work coming the industry’s way, more talented people need to be employed. There is no shortage of animation courses, both at institutions and online, that students can study. Free online software is another option for youngsters to build and hone their skills. Some major players make up the majority of the space, but they tend to specialise on one element of the animation industry.

Johannesburg audiences will be able to see Revolting Rhymes at The Bioscope in Maboneng on 16 February.