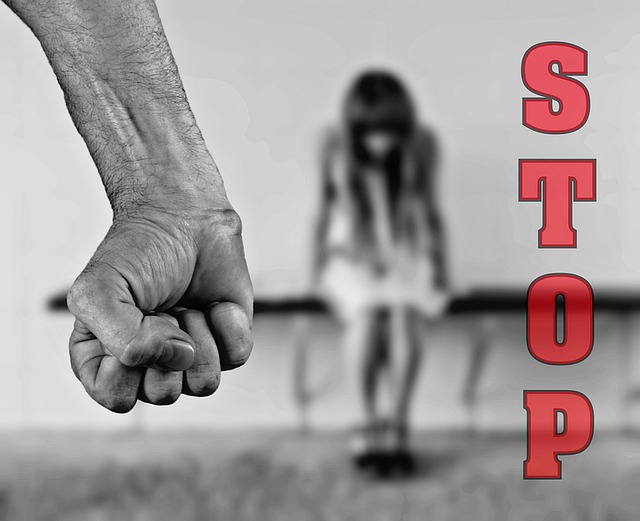 Since season 14 of the popular medical drama series Grey’s Anatomy began, the show has been highlighting the serious issue of women abuse.

Breaking the series tradition of song-inspired episode titles, the show changed the latest episode’s title from “Four Seasons in One Day” to “1-800-799-7233”, the number for the National Domestic Violence Hotline in the US.

Even though the show in South Africa still had the original episode title, insurer 1st for Women was inspired by the actions taken by the show, and decided to use the opportunity to promote its online platform, For Women.

Through a series of marketing activities including social media conversations, adverts during the show and a ticker tape, South Africans were informed about this central resource for people affected by women abuse.

“As a mainstream TV show, Grey’s Anatomy has the power to reach millions and confront issues which people encounter on a daily basis,” explains Casey Rousseau, marketing manager for 1st for Women Insurance. “This particular episode brings awareness to a very important issue that is affecting many South Africans. Survivors of women abuse and those affected by it must have a place where we can all come together to get the support and help needed when confronted by women abuse”.

The For Women initiative was launched to address women abuse holistically. The website has a database of organisations which specialise in offering the right support where people are able to get help, whether they are survivors of women abuse, or know of someone who has been abused. In addition, the platform allows South Africans to give help and support these organisation to continue their work in the fight against women abuse.

“With one in four women being abused on a daily basis in South Africa, the conversation must be top of mind and should be raised at every opportunity. It is also important to us that when faced with this devastating situation, whether in the news, through personal experience or in the world of entertainment, the right support and help can be provided to those who need it. We have to tackle this problem together and through strength in numbers we can make a lasting difference,” adds Rousseau.