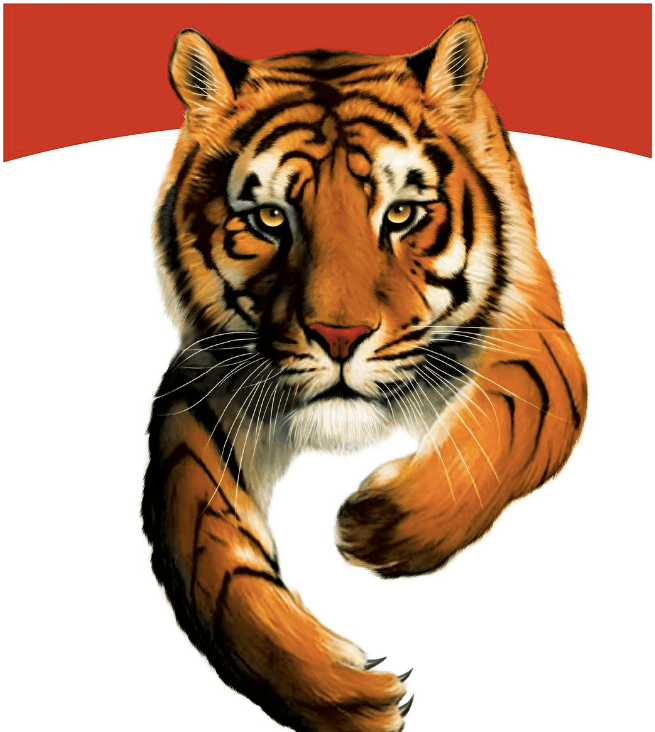 Tiger Brands, the South African food giant at the centre of the listeriosis storm engulfing the country, is facing serious brand erosion as a result of the way it handled the unfolding crisis.

It could have responded better.

Tiger Brands was thrown into the centre of the listeriosis storm after South Africa’s National Institute for Communicable Diseases announced that its investigation had traced the origins of the disease to one of the company’s biggest meat processing plants. The culprit was identified as polony from the Enterprise Foods facility that produces a range of cold meats. Tiger Brands, a $2.5 billion Johannesburg Stock Exchange listed business, owns Enterprise Foods among other continent wide popular food brands.

South Africa has been struggling with the listeriosis outbreak for 14 months. Unable to find the source of the affected products, the outbreak developed into the worst case of listeriosis in the world. By the end of February 2018, health authorities had confirmed 948 cases with 180 fatalities.

The repercussion was always going to be unforgiving. But Tiger Brands has not helped the situation. It has overlooked a number of the accepted protocols of handling a crisis of this nature. As a result, the company’s brand equity is taking serious strain.

Response speed: An organisation’s survival in a crisis, particularly when lives are at risk, depends enormously on the speed of its responses.

Tiger Brands could have been more rapid in its responses. The source of the listeriosis outbreak was announced by South Africa’s Health Minister, Aaron Motsoaledi, at midday on Sunday 4 March 2018. He announced that Tiger Brands had been issued with safety recall notices. But the company only held a media briefing a day later. Given that the minister would have given the company advanced warning (even before the official media briefing), its response was far too slow.

Continued strategic engagement: Since the media conference, the company has engaged in very limited meaningful communication that would have helped it reclaim some brand equity. Organisations need to understand that in a crisis, they are competing with every form of media – including social media – to tell their story.

If organisations don’t keep engaging with stakeholders, others in the media fill the vacuum. It also leaves the door wide open for speculation and innuendo.

The lack of engagement inevitably raises concerns about how transparent the company has been in handling this crisis.

Compassion: In its scant communication Tiger Brands failed to show compassion – an essential ingredient for navigating a crisis of this magnitude. Unless the organisation acknowledges how its audience is feeling, which Tiger Brands failed to do, any organisation in crisis is fighting an uphill battle. The company’s lack of compassion meant that the company came across as cold and unsympathetic. By showing compassion, an organisation creates a bond and puts audiences in a receptive state, key components to any successful communication.

Tiger Brands will be remembered for trying to deny responsibility and refusing to apologise. This impression was created by ill-advised comments made by the company’s CEO Lawrence MacDougall when he was grilled by journalists. In one response he said:

There has been no direct correlation between our products and the deaths yet, so we are unaware of any direct link.

The fact that the crisis had led to 180 deaths called for a dose of compassion, not a defensive response.

What now for Tiger Brands?

Tiger Brands will have to embark on serious brand rehab. To achieve that it will have to be totally transparent in the management of the crisis, engage strategically with stakeholders and be mindful of the tone of its engagement. The company will have to become more visible and must be seen to be a critical part of solutions.

But it’s also important to point out that the listeriosis crisis goes beyond Tiger Brands. It isn’t just a crisis for the company. The outbreak has had a major impact on food outlets – big and small – in the country. It has also affected companies and consumers beyond South Africa’s borders, so much so that the crisis could do long lasting damage to the country’s cold meats industry.

All stakeholders related to the listeriosis crisis, including the South African government, the National Institute for Communicable Diseases and the processed meat industry, should step away from trying to face the crisis on their own. They should also stop trying to shift responsibility. Instead they should think of working together.

This calls for a completely different approach to brand rehab after a crisis. It calls for a systems approach that envisages all the affected parties understanding that they are inter connected. In a cooperative, integrated system like this the equity of the one organisation’s brand is linked with the equity of other brands and institutions in the system.

South Africa needs to take a more collective approach if it’s going to deal with the crisis effectively.