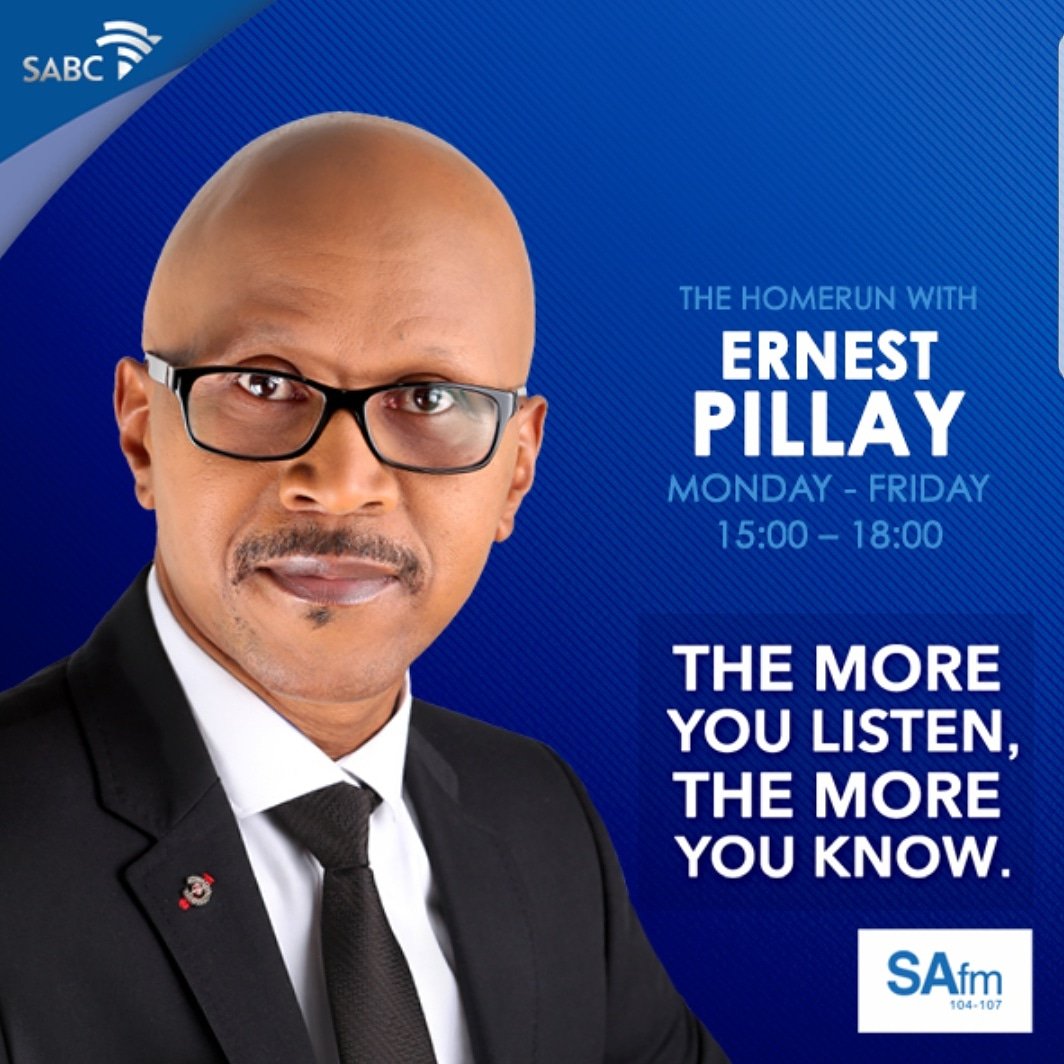 SAfm has revealed its new line-up with presenter shuffles. The most noticeable change is new weekday drive-time presenters for both drive time shows, in the morning and afternoon.

Grootes’ show is followed by The Talking Point with Bongi Gwala, until 12:00. After Kamwendo’s new time, Criselda Dudumashe will take charge of the mic until 15:00. Then a new voice will hit SAfm airways, as Ernest Pillay is the new host of the afternoon drive-time show, which runs until 18:00.

The SAfm Market Update with Moneyweb remains for the next hour, before newly-arrived Thabiso Mosia takes a look at the most important sports stories of the day until 19:00. Ashraf Garda then explores socio-political matters for two hours.

Finally made it to the big time…Came a long way from the underground…. #SportOn @SAfmRadio 7-8pm. Time for some nation building conversations members. 104-107 across Mzansi…Call in 0891 104 207 pic.twitter.com/isWcQFMCKP

In a statement the SABC said, “It is important to refresh, strengthen and rotate talent to ensure maximum output. The station believes its existing talent and with the augmentation of new personalities, it will remain relevant and ultimately deliver on audience numbers”.

SAfm fans looking to get the latest media news will be disappointed to learn that Ashraf Garda’s The Media Show, which used to take place on Sunday mornings, has been canned. This is what Garda had to say about the SAfm changes in a tweet:

To use a sporting analogy – new players join in , some old players move out, some players shift positions and often the team tactics changes – that is the case with @SAfmRadio – welcome to the team @StephenGrootes @ernest_pillay @ThabisoMosia @Lizzy_Khan @rickymay9 #SABCNews

Garda already began promoting his weekday show on Twitter over the weekend:

My new show from Monday – I’ll be looking at the big picture in politics with the big players @SAfmRadio #SABCNews pic.twitter.com/VwMIBHPmco 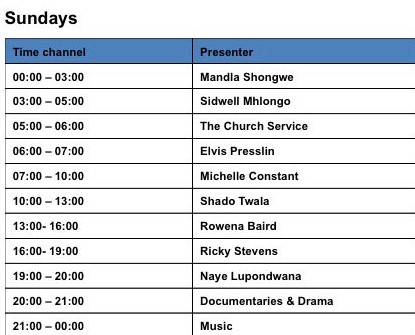