LATEST NEWS
Home Research The rand is stable, so is the BRC research currency

The rand is stable, so is the BRC research currency 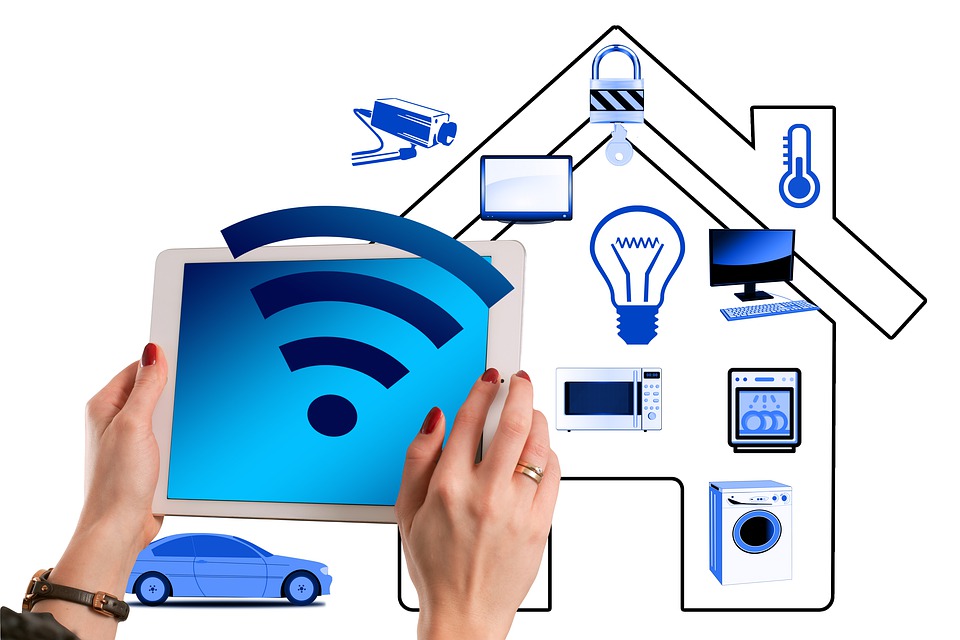 The BRC efficiently presented the March/April 2018 Establishment Survey (ES) release, in conjunction with the BRC TAMS update April 2018, last week. The overall message was one of stability and continuity.

Clare O’Neil, CEO of the Broadcast Research Council, reminded the audience that the ES is designed to be representative of South Africa’s adult population, and that the high household and individual weighting efficiencies (96% and 83.1% respectively) are testimony to its success in delivering on that. The demographic, geographic and media landscapes she presented all looked familiar now.

So too was the fact that most South Africans are relatively conservative in terms of the devices they use to access their media: 98% have not yet untethered themselves from their TV sets, 93% and 87% respectively still read printed copies of newspapers or magazines and 89% tune in to radio on their radio sets/hi-fis, or in car or taxi radios (79%). Radio audiences are the most dispersed across devices with 23% listening via their TV sets, and 40% tuning in via cellphone.

O’Neil unpacked some new information about radio listening on the cellphones: 78% of listeners do so via their phones’ FM transmitters. Given the local cost of data it is not surprising that only 4% claim to stream their radio broadcasts, while 9% claim to use both streaming and their phone’s FM reception. The same percentage of people cannot identify which technology they use to listen to the radio.

The most favoured use of the ubiquitous cellphone is accessing the internet, with people using their cellphones primarily for messaging, e.g WhatsApp, then for social media and search. By contrast, they are most likely to undertake searches on their desktops/laptops followed by emailing. Similarly, internet users are more comfortable banking on these devices than on their cellphones.

The most widely used internet connection, both in and out of home, is via mobile data (92% and 90% respectively). A mere 4% claim to use it via an ADSL line, and only 1% via fibre. When out of home, some 23% claim to use public wi-fi hotspots (e.g. in coffee shop), while18% claim to use the wi-fi or network at work, school or college.

O’Neil provided some additional and reassuring insights into the SEMs, for example how modes of transportation changed across the SEMs, and how the lower end of the SEM scale was where the bulk of informal trading takes place. A curiosity was that bicycle ownership peaks in SEM 9 and 10, which she suggested was related to the popularity of punishing cycle races in this group.

Before moving onto the BRC TAM panel update, O’Neil reminded the audience that the next ES release, in September, will contain a limited amount of product data, which the BRC had managed to fund.

Moving onto the BRC TAM panel update, O’Neil then demonstrated the role that the ES plays in building the picture of the South African TV universe. Knowing the size and composition of both the free to air and pay TV universes, the number and type of TV sets, plug-in equipment, technology as well as access to TV and internet platforms are all necessary for the installed BRC TAMS panel to reflect South African viewers accurately. All this information is gleaned from the ES.

She also pointed out that live panels are constantly churning, changing and evolving. One of the most obvious challenges is that polling on any given day will not collect data from every panel member, thus the results must be weighted on a daily basis, to represent the universe. The RIM weights were changed and simplified when the panel was aligned to the ES in 2017, after an extensive review.

There are now 20 household weights: province, area (metropolitan, urban and rural), race, pay/non-pay TV, and household size. The weights for individuals expands to 48, incorporating age groups, and kids and adult splits over gender, province, area and pay and non-pay-tv. Nielsen’s Terry Murphy underlined the fact that the demographics used as weights, are the best ones to use to define TV buying target markets, as they provide maximum stability.

Murphy took the audience through a scan of viewing patterns, through the day, across stations demonstrating close correspondence between the old and the adjusted adjusted panel – a clear indicator of stability. She also compared total TV data across 2015, 2016, 2017 and 2018 to date, demonstrating reassuring trends such as increased winter viewing.

The updated panel now represents 14.09 million households, of which 7.92 million are free to air, and 6.92 million are DStv households. Openview HD is gaining traction with 811 000 households. The individual universe (age 4+) has been increased by a mere 0.6% or 0.29 million. One hundred and seven stations are now monitored.

O’Neil reminded the industry how much we appreciate a stable rand, and Murphy alluded to the need for an ocean liner to maintain a steady course. Stability is, indeed, what we need in our trading currency; this presentation underscored that this is what the BRC is delivering.