LATEST NEWS
Home Agencies Communications When crisis hits, what kind of leader are you?

When crisis hits, what kind of leader are you? 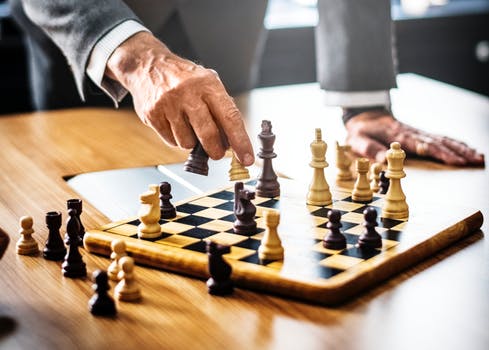 [OPINION] We’re seeing more companies realising the importance of preparedness in terms of dealing with a crisis and putting together action plans to mitigate possible fallout.

The challenge is that these plans focus predominately on the tactical action of responding to situations, and not often enough on what kind of leader the organisation will need.

I don’t know about you, but how I hope I would react, and what actually happens in certain situations, are often very different scenarios.

Likewise, as the leader of an organisation, you may be level-headed, fair and compassionate. But, until unexpectedly faced by a crisis situation believing you know how you will react, and what transpires, is not a perfect science, and often fraught with emotion.

Communication – the how, who, what, when, where, and why – is what forms the basis of a good crisis preparedness plan. However, more than communication, leaders need to be seen leading.

Earlier this year we saw Capitec step up and face head on the serious allegations made by Viceroy. Capitec’s CEO was quick to rubbish the claims made in the report, backed up by third party economists and Treasury.

Not only did Capitec communicate early and consistently, but also definitively refuted all allegations and provided stakeholders the necessary comfort that all was in hand – much needed to stabilise the share price which took a knock. Although the share price fell considerably following the initial report, it largely recovered and has only experienced minor blips thereafter when investors seemingly shrugged off an aggressive new report, which again accused the bank of misleading investors.

Over the past few years in South Africa, and globally, we have seen cases where company leaders have perhaps not expressed themselves as well as they could have during times of crisis. We will probably never know the story behind why things were tackled in the way that they were, but what is important as the face of a company is to know how you would react before the situation occurs – what is your own authentic leadership style, and what will be the guiding light to lead your company out of a crisis?

As in everything, practice makes perfect, which is why organisations should be put through their paces through simulation training exercises to stress test not only the response preparedness of the business, but the mettle of its leaders.

Don’t let the old optimism bias ‘it won’t happen to me’, happen to you. Be ready to lead, and lead well. 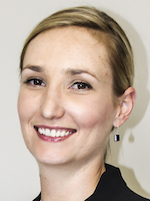 Clare O’Donovan is from FleishmanHillard. She works predominately in the corporate and professional services portfolio with a focus on the sustainability, resource and industrial sectors. She is a certified crisis counsellor and has managed a number of issues for multinational clients.