Young Guns: Meet the SA tech billionaire in the making 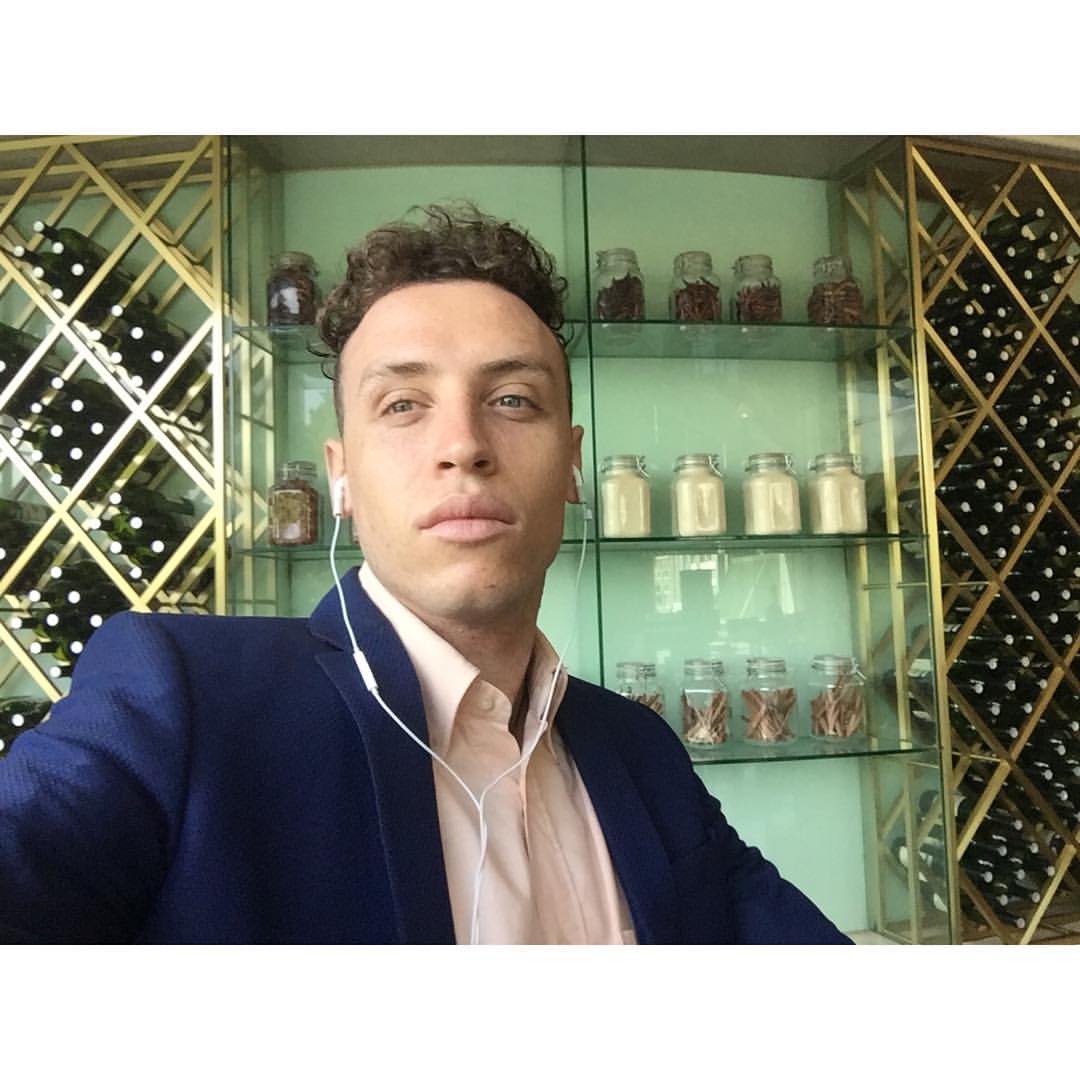 Perez Casanova is the founder and CEO of Omegah, a tech company which has been working on developing the state-of-the-art social media app for the past year. Around 30 people are involved, including infrastructure and artwork development teams and support staff. The app is now in its final development stages, and will be launched in early 2019 in several US states and South Africa.

“Imagine if Pokemon Go, Candy Crush, Facebook, Instagram, Snapchat, Twitter and Uber all had sex and had a baby, that’s the app that we are creating,” says Perez Casanova.

“We are throwing the idea of how you share and explore content on its head… When people see this, they are going to hit themselves on the head and ask, ‘why hasn’t anyone does this before?’” he explains.

The development of this app emerged from Perez Casanova being in a very bad place. “Life needed me to find a very big solution, as opposed to dealing with clients and small projects. I needed something that could really, really flex my creativity,” he says.

Much of Perez Casanova’s influence for his app comes from the virtual reality app, Pokemon Go, which he describes as an inspiration. “The creators of Pokemon Go actually made a new thing and revolutionised applications and because of that they were able to generate such a storm and an enjoyable experience,” he stresses.

“Humans like to live a legacy… I looked at social media, and I use it a lot of the time, and I thought, ‘I hate it, but I am still using it’. I wasn’t enjoying my experience on these platforms… The point was, ‘how do I make these platforms fun?’ as I didn’t think social media was fun enough. Oftentimes it’s too serious and oftentimes we’re in introspection negatively assessing our life compared to the lives of others.”

Securing funding was the hardest part, because Perez Casanova was “selling a dream which wasn’t fully conceptualised yet”. He estimates it will cost $10 – 10.5 million to fully develop it and get the app pushed out into the market. Although he secured seed funding in South Africa for the first phase (making Omegah one of only 3% of South African start-ups which is able to achieve this), Perez Casanova describes securing funding in South Africa as  “a nightmare”. He doesn’t hold back: “It’s all these old ballies that don’t know what to do with their money. And when they do invest they blow all their cash on useless projects and they don’t give the innovators and creators a chance to bring forward revolutionary technology.”

The second round of funding came from Chinese investors, and Omegah will now be setting up an office there this month.

Initially Perez Casanova used the power of social media connections (mass messaging on LinkedIn) to make contact with the Chinese investors. He is currently working on a deal with Tencent (in which South African media giant, Naspers, has a large stake) to secure the app’s distribution in the country (at least 100 million user downloads).

“Digital marketing in China is very expensive. Spending $1.5 million on YouTube in the US in five states, gets you 75 million views which, using a 30% conversion rate, translates to 22.5 million downloads. In China, if you use $6 million for a user acquisition ad campaign, you might get three million users if you’re lucky,” he reveals.

“One of my initial goals when making the app was to get into China. Because Facebook is banned there and if we could get in there, then we would win…I’m not doing this just to make money, I want to create a masterful piece of art that can guide experience.”

Perez Casanova is passionate about making people aware of the negative environment that big tech companies are building as they take over the world, with little care for their users. “These companies have so much power, and to me they displayed very little good use of that power,” he says.

“Social media is always going to be around. People are addicted to it… Is there the possibility of a new intuitive and holistic social media platform that actually makes its aspiration to find ways to properly integrate real life and virtual reality?” Perez Casanova asks, answering his rhetorical question in the affirmative.

He saw the virtual reality potential, which he believes will hit markets even harder, and with the advancements in it, most people will have no idea what to do with it and the capabilities it will have.

The power of tech

Perez Casanova is a strong advocate of the power of technology. “Until now, it’s never been easier to become a millionaire… Tech is a global, geographical power struggle. Until now, there have been a limited amount of people with the power. But now with tech, it’s created a bridge between imagination and reality. Imagination is powerful and now its power is being brought into the power of reality and redistributing power to individuals”.

He adds that every solution that is required in the world is available because of tech.

Aside from his social media app, Perez Casanova has also created the Alpha Omegah Global Council. “We created it because we feel that all the organisations that have any platform for any voice are all owned by the older generation,” he explains. “All these young people have amazing ideas but they don’t have the platform or the modality to make these ideas happen,” he adds.

Perez Casanova sent out an online Facebook request to random people asking if they’d be interested in joining the Council, to make their ideas a reality and to empower the younger generation. Part of the Council is a start-up tech/business accelerator. There is shared equity in the entity. “We are creating a collaborative force, that allows everyone’s portfolios to lend off each other, everyone’s skills to lend off each other,” he explains. He is using his Chinese connections to leverage business for others in the Council.

The Council is open to anyone, no matter whether they have qualifications or not, as long as they have a desire to change the world. Perez Casanova can be contacted at jesseperezcasanova@outlook.com.