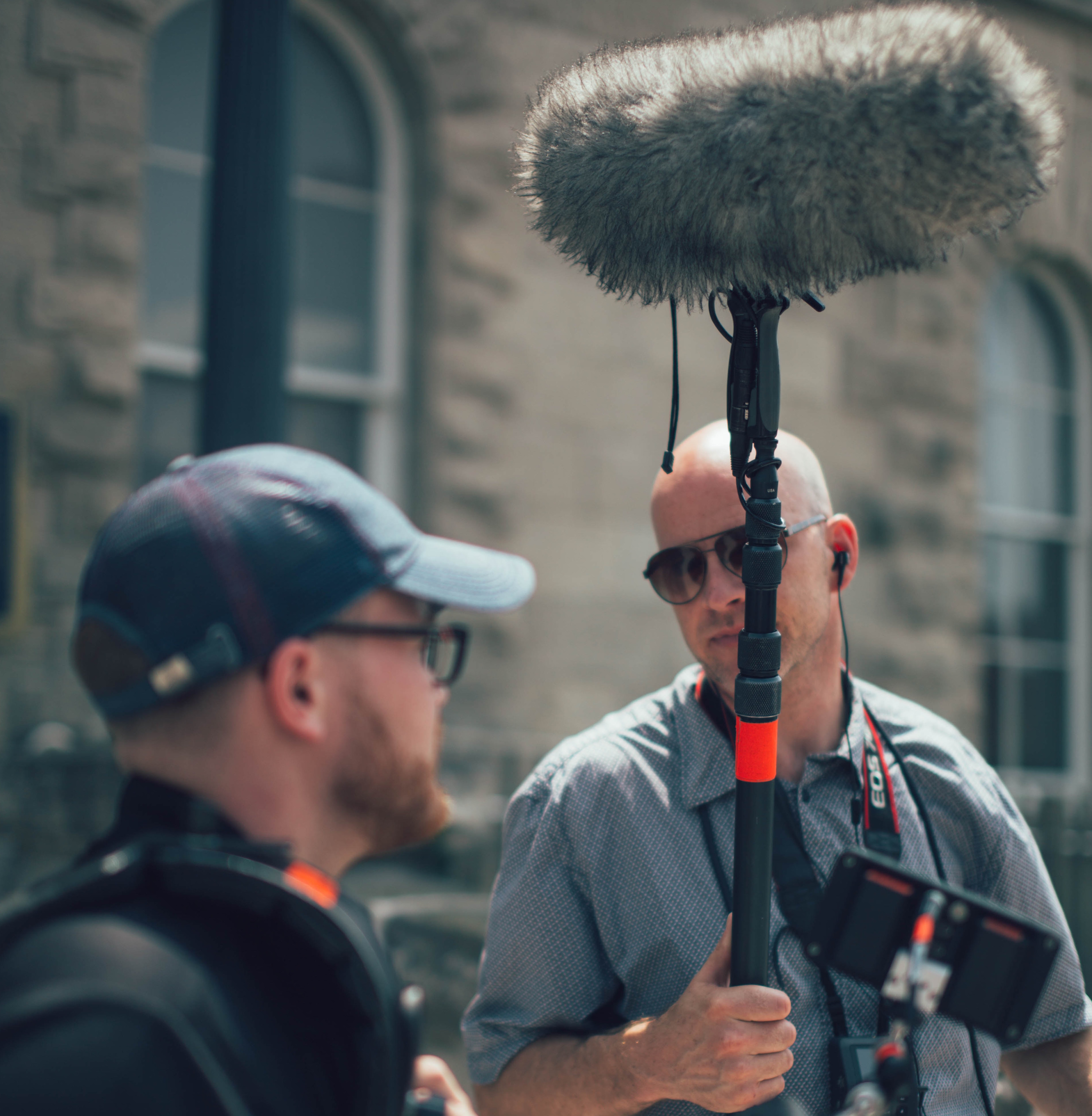 
I watched in awed wonder a few days ago when a geriatric political has-been sat in front of a forest of microphones and rambled on with increasing confusion about the general election in Zimbabwe.

It astounded me that the world’s leading news media actually broadcast the pitiful mumblings of Robert Mugabe as if they constituted some sort of news.

In days gone by, when journalism was journalism, foreign editors in the UK, US and Europe would have dumped the interview into the nearest dustbin and sent the reporters concerned a vitriolic demand for an explanation of what they were thinking by suggesting that an interview of this nature was event remotely newsworthy.

In the same week, however, another political buffoon, Donald Trump, actually said something that made sense. Well, it would have made great sense if he hadn’t spoiled it by bumbling on into a world of breath-taking egoism.

“Just remember, what you are seeing and what you are reading is not what’s happening,” Trump said. “Just stick with us, don’t believe the crap you see from these people, the fake news.”

I was rather hoping that what he was trying to get across was that whatever one hears or sees with regard to political statements, that something else entirely was the actual truth.

Of course, years ago Wikileaks proved quite conclusively that whatever was going on in public in terms of political diplomacy, something else entirely was happening behind the scenes.

Now, all of this bothers me about the global news media today. In their desperate quest to survive, let alone actually turn a profit, media houses seem to treat anything as news. With the result that any right or left wing extremist, religious fanatic or desperate political leader can expect to have their few minutes of fame.

And the more provocative and outrageous their claims, the more publicity they will get.

It’s actually sick when you think about it because the selfish mass media doesn’t seem to give a damn about the social repercussions of allowing idiots and buffoons to grandstand.

The global news media also doesn’t seem to realise that canny politicians such as Trump, Putin and locally, Malema and Zuma, have long realised that groundless claims and outright obfuscation works really well in terms of feeding the prejudices of those ordinary people who don’t really care about right or wrong just as long as someone says something they desperately want to believe.

It is becoming standard political practice these days to blatantly lie, spread malicious rumours and openly flaunt fact, just to give voters what they want to hear.

And the news media is just playing along, not really bothering to check facts until much, much later. Maybe.

I am not suggesting that the new media should impose some form of self-censorship but rather that they at least think carefully about allowing extremists to grandstand when what they are saying does not even remotely amount to news. Or, if they do consider it news, to at least highlight anything that is not factual.

In the old days editors would not allow any story to run unless both sides were covered. That absolutely ensured that so-called fake news would be seen as such.

It’s silly really, particularly as newspaper sales are going down faster than homeless moles and the youth and young adults shun newspapers, TV and radio to rely solely on their own networks of friends, peers and people they personally know trust.