A first for SA radio from Kaya FM 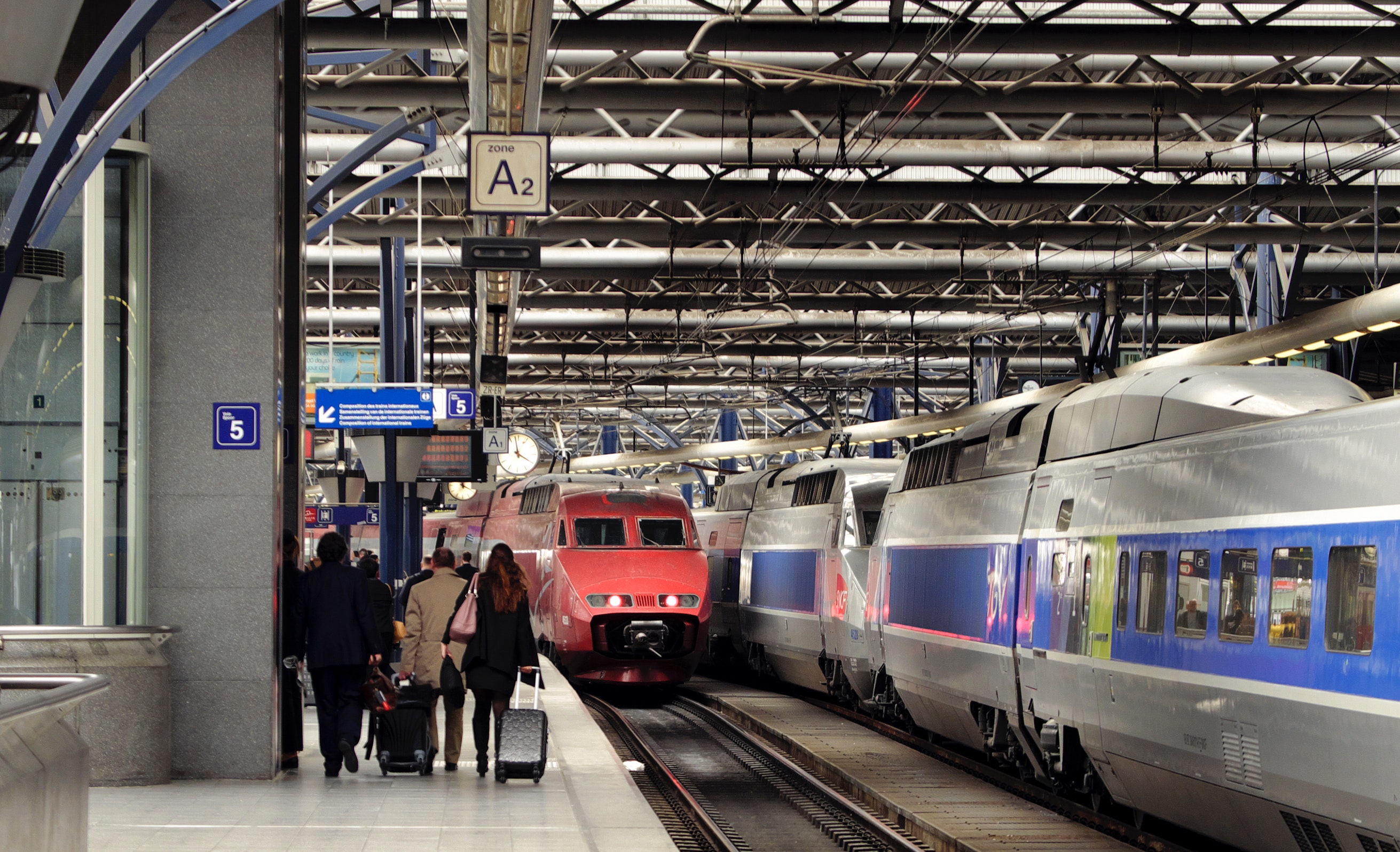 Three years ago, Kaya FM entertained the idea of doing a live broadcast on-board a travelling train, but it never came to fruition. On 10 August this year, that idea became a reality.

The station, in partnership with L’Oreal Paris, aired its Elite Fridays Show presented by Kgomotso Meso from the Blue Train, one of South Africa’s most luxurious trains, which travels from Pretoria to Cape Town.

Much technical testing and planning went into the operation, as Kaya FM’s technical manager Nizaam Ajouhaar explains: “A month before the broadcast we ran several tests. We would have the train for three hours, as it was on its way to Cape Town. They ended up dropping us off in Kimberley.”

Advances in technology and the technical setup

“Five years ago, we embarked on a road map to transform ourselves technologically. I’ve been in the industry for 19 years, so have seen the move from analogue to digital, to IP-based, and now we’re in the cellular age of 4G, 5G, where broadcasting from anywhere is available at the drop of a hat,” says Ajouhaar.

The train broadcast used bonding technology to take multiple cellular signals bonded into one. Directional antennas and an IP Codec were also needed, with the latter transmitting a voice signal into IP Packets to the station, which could then be decoded into a voice signal again. “Algorithm plays a very big part in this, as you need to compress that voice signal into such a packet that it doesn’t degrade the sound too much,” Ajouhaar explains.

“ISDN is becoming quite antiquated now… And Telkom has put out a notice to all broadcasters to start making plans to either go fibre or cellular … Microwave is susceptible to interference.

“With these social moves happening, people stealing lines, it has forced us to become more creative and more ingenious with what solutions we offer,” he adds.

Technology has come a long way since Kaya FM’s first outside broadcast. Back then, the technical team visited the location a week in advance to ensure a proper setup, but now with a little forward planning the lead time is much shorter.

5G goes live in the US in October, which will unlock a lot of potential when it arrives in South Africa. In the country, radio broadcasters have made a lot of strides, but Ajouhaar believes “spectrum continues to be an issue. There’s a lot of legislation around the new spectrum being released and I can just hope that they come to amicable answer to that soon”. Once it becomes available, it will unlock a lot more potential, but at present the Internet of Things (IoT) is putting a lot of strain on the system.

The no signal challenge

During the three-hour show, the train would pass through areas with no signal reception whatsoever, so those spots needed to be identified.

“We absolutely had our doubts whether it would work for the whole show, particularly when we reached that 80 kilometre mark, because even a normal cell phone call at that speed could be problematic. But with our mapping of the area, and our good planning we got over that,” Ajouhaar comments.

Luckily it was a music show, and when those areas with no signal were reached, music could be played to fill in the gaps.

Ajouhaar says the technical challenges weren’t a concern, but rather the marketing and PR of the event and getting everyone behind it, including the Blue Train. “They weren’t going to allow a Mickey Mouse setup, which could damage their product or bring about reputational damage,” he explains.

A six person technical team worked on the broadcast, with two on the train, two at the station and two on the platform (this was where Ajouhaar was stationed).

“It was something that we worked so hard on, which actually came into fruition. It was exactly how we thought it was going to be. The client was ecstatic, the Blue Train representatives were very happy and this definitely opens up new doors for us with the brand,” Ajouhaar concludes.

Broadcasting from a moving, open-top bus

This was not the first time that Kaya FM experimented with broadcasting from a moving vehicle. For its 18th birthday, three years ago, the station broadcast its breakfast show from a moving open-top bus, which travelled from Freedom Hill in Pretoria to Kaya House in Rosebank.

With that broadcast, it was easier to get a signal, because the vehicle was open-top, whereas with the train it was more difficult. Several lessons were taken from it and applied to the train broadcast, three years later.

Ajouhaar and his team are eyeing a live broadcast from an airplane as their next big venture. It has been tested before and one of their talent did do a live link from the air, but not an entire show. The tech has come a long way since then, so pulling this attempt off should be a lot easier.

While everyone knows who the on-air presenters are, without the technical team, those presenters wouldn’t be heard. Asked about the lack of recognition that some technical team members may feel, Ajouhaar speaks for himself. “Back then, I used to be like, ‘when do we ever get the recognition’, but now a job well done is the recognition I need. I find a lot of gratitude and pleasure in making things happen and knowing that this is what we did to get this happening. It comes with maturity I think.”

He is a veteran of the radio industry on the technical side, having started at CapeTalk in 1999. Back then it was one of only two medium wave stations in the Cape region. “In that analogue environment, I got a passion for the industry, because it felt like whatever you did, had a direct relation to what happened on air… I believe that any radio person needs to have an analogue background,” he says.

He graduated from a sound engineer to the IT Department, but kept his finger on the pulse of on-air technical. In 2011 he moved to Johannesburg to Primedia Broadcasting’s 702 and 947 stations, before shifting to Kaya FM in 2013.