Newzroom Afrika not willing to talk… just yet 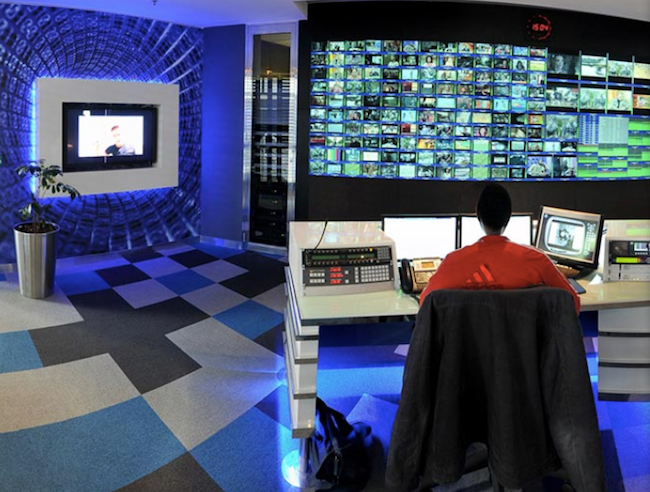 Having secured the new 24-hour news channel slot on DStv, replacing Afro Worldview, Newzroom Afrika is the talk of the town.

Social media exploded after MultiChoice made the announcement, with people clamouring for more information about the media entity.

While there was certain information in the initial MultiChoice press release, people wanted to know more.

The Media Online approached Newzroom Afrika through the generic email address listed in the MultiChoice release. With no luck, we phoned and emailed Thokozani Nkosi’s Eclipse TV company.

In a written response sent to The Media Online, Nkosi said: “Thanks for taking an interest in Newzroom Afrika. Now that we’ve been chosen to produce the new news channel on DStv, we are hard at work to get ready for the launch in the first half of next year.

“There’s a lot to cover – from securing funding and recruiting the team to buying and testing equipment, before we even get to dry runs. We want to be sure everything is in place before we unveil our plans to the viewing public.

“We have no doubt that you have many questions and really want to know more about us and our vision for the channel. At this stage, we are not ready to share further details.

“We promise to share with you in the coming weeks, as our plans unfold.”

The Media Online will keep pressing for more information from Newzroom Afrika over time. Be sure to check back to the site regularly for the interview when it becomes available.

Newzroom Afrika’s placement on DStv has attracted a lot of backlash from political parties.

The Democratic Alliance has filed an application through the Promotion of Access to Information Act to compel MultiChoice to reveal bid details.

Meanwhile the Economic Freedom Fighters want MultiChoice to answer to Parliament about its selection choice, claiming that the pay-TV giant has a “corrupt relationship” with Newzroom Afrika’s owners.