LATEST NEWS
Home Research Eat, drink, talk: The results of the ES Products and Brands Survey at a glance

Eat, drink, talk: The results of the ES Products and Brands Survey at a glance 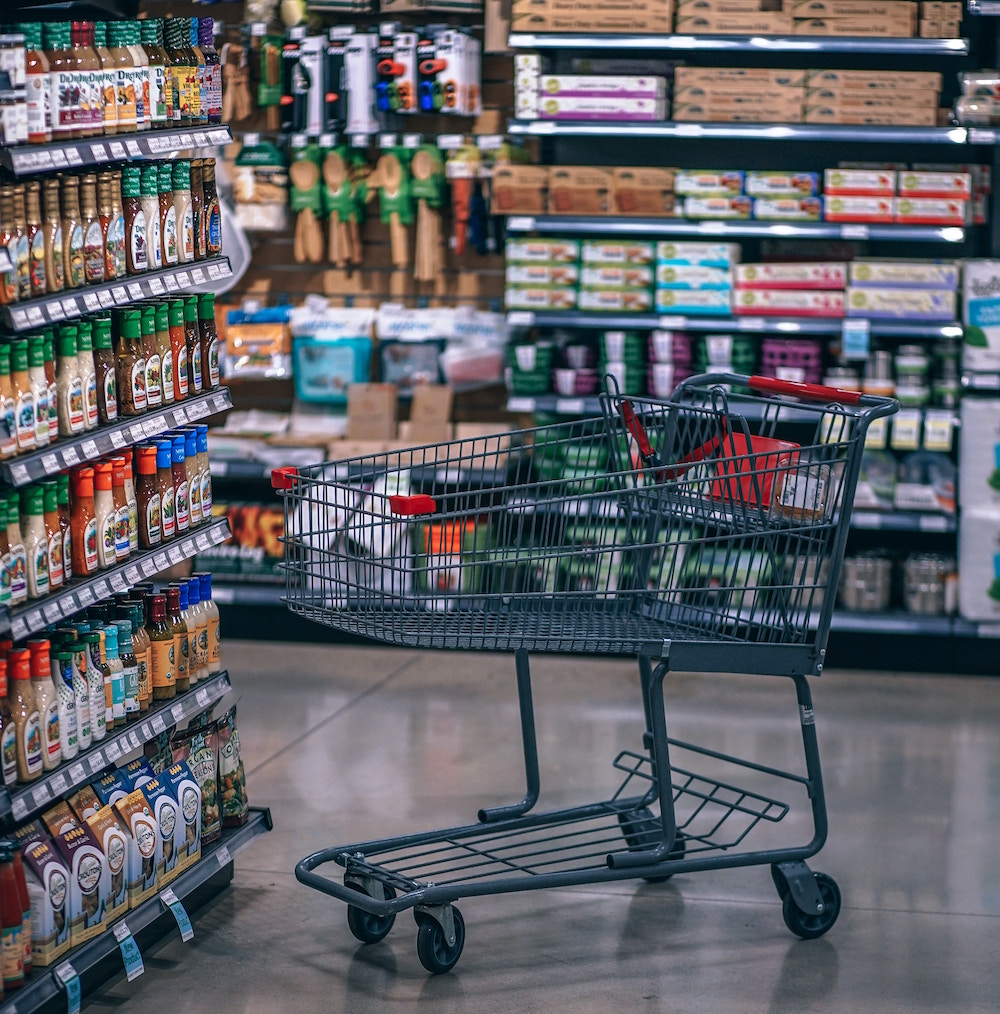 “The big noticeable movement in the products and brands landscape is that CAPITEC is the biggest Consumer bank and 85% of South Africans are now ‘banked’. A concerning statistic are the low levels of medical aid cover for South Africans and an interesting trend that’s come through is the rise of YouTube in OTT services (over the top streaming services),” said BRC CEO, Clare O’Neil.

Shoprite is the retailer of choice for the overwhelming majority of South African shoppers. 68 percent of participants shopped there in the last month, followed by Mr Price (MRP) 38%, with Pick n Pay closely behind at 37%.

Hyper retailers are the least popular choice with Checkers Hyper attracting only 6% of shoppers in the last month, Makro (4%) and Game (3%).

45 % of participants choose to buy their groceries at Shoprite, followed by Pick n Pay (17%) and Spar (12%). Checkers (7%) is the fourth most popular choice for grocery shopping.

Shoprite dominates this category attracting 35% of shoppers, followed by Clicks (20%) and Pick n Pay (11%). Specialist health and beauty retailer Dis-Chem (3%) is the seventh most popular choice in this category as shoppers choose to buy toiletries and cosmetics at Spar (9%), PEP (4%) and Checkers (4%).

Mr Price is South Africa’s clothing retailer of choice (22%) by a wide margin. They are followed by Ackermans (11%), PEP (10%) and Edgars (9%). 6% of South Africans are buying their clothing at Shoprite and 5% are shopping at Woolworths, with Pick n Pay coming in at the bottom of the list, attracting 3% of shoppers.

While South Africans continue to shop for groceries and essentials, 1% had not shopped for toiletries or cosmetics in the last month and 10% of shoppers said they had not bought any clothing in the last month.

Capitec is South Africa’s bank of choice by a large margin, with 44% of participants doing their personal banking there. This is followed by FNB (20%) and ABSA (18%).

Postbank accounts for 3% of personal banking and 15% percent of participants do not have a bank account at all.

Pick n Pay Smart Shopper has the largest subscription base (35%) and is also used most often (44%). This is followed by Clicks Club subscription (29%) and Thank U (Edgars, CNA, Jet) at 17%; 44% of participants do not subscribe to any loyalty programmes.

Discovery Health is the most popular medical aid, but has a low subscriber base of 5%. This is followed by GEMS at 4% and Bonitas at 3%; 81% of participants said they do not belong to a medical aid at all.

The majority of South Africans (66%) do not own a car in their household. Toyota holds the top spot with 10% of cars in a household, followed closely by Volkswagen (9%) and Ford and BMW both coming in at 4%.

Over the counter medication

Pain products account for 80% of the spend in this category with Grandpa being the brand used most often (33%), followed by Panado (27%) and Disprin (13%).

Fifty-five percent of South Africans drink Carbonated Soft Drinks (CSDs) on a daily basis. Coca-Cola is the overwhelming favourite at 77%, followed by Sprite (32%) and Stoney (31%).

Milk is consumed daily by 52% of South Africans, with Clover being the most popular brand (61%), followed by Parmalat (36%). Housebrands/No name brands are the third most popular choice in this category.

In the Beer and Cider category, Castle Light is South Africa’s favourite beer brand (34%), followed by Hunters Dry/Gold (28%) and Heineken (24%).

Daily consumption of beer and cider is at 22% with the majority of respondents (53%) reporting they do not drink beer or cider at all.

Rice is South Africa’s starch of choice (97%), and Tastic tops the list of popular brands, with 62% of respondents saying they have eaten it in the last month.

Maize is South Africa’s second most popular starch, with 90% having eaten it in the last month and White Star being the most popular brand (41%) followed by Ace (27%).

Bread is eaten daily by a large majority of South Africans (73%), with Albany being the most popular brand (56%), followed by Sasko (43%) and Blue Ribbon (36%). Only 1% of respondents said they do not eat bread at all.

Forty six percent of South Africans consume chilled processed meats every day with Rainbow Simply Chicken being the most popular brand (45%), followed by Enterprise (31%) and Eskort (30%).

Restaurants and Fast Food Outlets: 43% of South Africans visit these at least once a month. KFC is by far the favourite choice (73%), followed by Chicken Licken and Debonairs Pizza both at 25%.

The vast majority (90%) of South Africans have not travelled by air within the country over the last year. Mango is the most popular domestic airline (5%) followed by South African Airways (4%).

YouTube is the overwhelming favourite video streaming service (87%), followed by Showmax (6%) and Netflix (5%).

“This Products & Brands survey is important for media owners and marketers as it allows them to use this data for profiling – brand usage against media types,” said O’Neil. She added that brand owners have access to the data free of charge as the BRC have funded such.