The BRC delivers, again, this time with Products & Brands Survey too 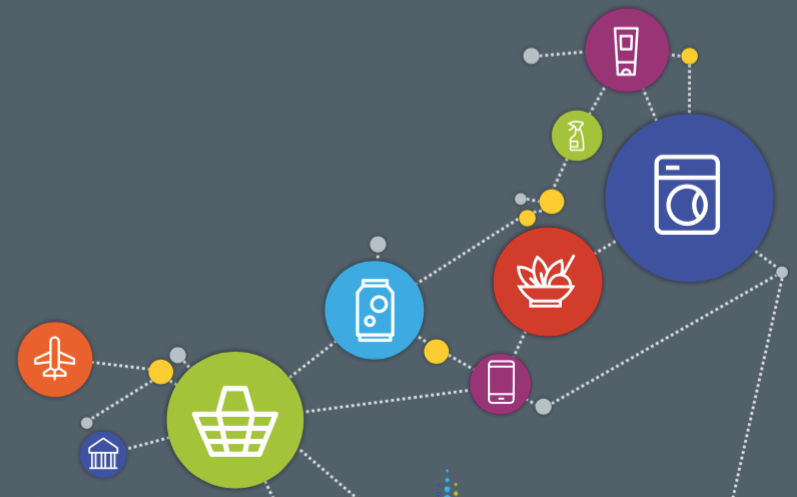 The Broadcast Research Council of South Africa has presented its twice-yearly TAMS update, together with the launch of the second full Establishment Survey and the ES Products & Brands module. This was a lot to cover, but BRC CEO Clare O’Neil managed to do so with characteristic briskness and energy.

The Broadcast Research Council of South Africa has presented its twice-yearly TAMS update, together with the launch of the second full Establishment Survey and the ES Products & Brands module. This was a lot to cover, but BRC CEO Clare O’Neil managed to do so with characteristic briskness and energy.

The task was also made easier by the fact that that TAMS panel update was reassuringly devoid of surprises. O’Neil proudly pointed out that for the first time, the racial composition of the installed TAMS panel perfectly aligns with that of the ES TV universe; in area and provincial terms the installed panel aligns very closely to the ideal. It is not surprising that the efficiency index of the individual RIM weighting structure is running at 91.6%.

It is, however, worth remembering that four years ago it stood at 64.9%! The individual maximum weight has been reduced for just over 40 000 to 14 036, and there are now 3 065 households on the panel. The station viewing patterns of the updated universe correlate closely with those of the old one. Overall TV viewership is up across both primetime and the whole day, as are minutes spent viewing.

(Perhaps QuenchSA is correct in asserting that “we are living in somewhat of a television golden age, and South African TV content has just about everything for everyone to binge on”, including, of course, the FIFA World Cup!)

O’Neil offhandedly mentioned that the TAMS panel is now rated among the best in the world; the BRC and Nielsen truly deserve industry acknowledgement for this transformation.

The second ES sample closely reflects the South African population, as reported by IHS, and sports sound weighting efficiencies. The adult (15+) population has shown a modest increase of 1.5% up to 40.1 million, with a slight shift towards the 35-64 age group. Average monthly household income has increased by 11% to R11 649, increasing the proportion of the population falling into R5 000+ brackets. There has been an upward shift in matric and tertiary qualifications; half of adults claim to be working either part or full-time.

Some slightly concerning lifestyle shifts offsets these heartening signs: it appears that weekly visitors to bars/shebeens/taverns have increased by 80%. Perhaps not entirely unrelated to this increase, is a 75% rise in people going to hospitals and clinics. On a cheerier note, visits to fast food outlets and restaurants have increased as well (up 18%). The data confirm that South Africans are a sociable and gregarious nation: weekly visits to the houses of friends, family members or neighbours have increased by 10.16 and 14% respectively.

Consumption of broadcast media remains solid, with the internet falling into third place, albeit with a 16.6% increase in weekly coverage. News and general interest sites, together with entertainment and celebrity news ones, are the most favoured. Both newspapers and magazines have also shown significant improvements in performance. An explanation for this is that past year has certainly been one filled with riveting political events at home and abroad.

O’Neil also introduced the industry to the ES Brands and Products. A leave-behind behind self-completion booklet was left with a quarter of the January – June 2018 sample (3 154 respondents) and collected after seven days. For the purposes of efficiency, 70% of the sample was metropolitan based, with the results being weighted back to the overall population.

Despite being designed to be short and easy to complete, the survey provides information across a wide range of categories: Retail Stores, Financial Services, Telecoms, Leisure and Travel, Food, Beverages, Personal Care, Appliances, Automotive and Home Care. The BRC convened an industry working group to arrive at the brands covered, using ad investment as a guideline. Also included is a full list of TV channels, radio stations and video streaming services.

Shoprite is the top grocery store, KFC the most patronised fast-food outlet, Capitec is the favoured bank, Tastic the first choice of rice, Coca-Cola the first choice of CSD consumers and Samsung the top brand in both the cellphone and household appliance categories. Even You Tube being the most used video streaming service makes perfect sense and seems to reflect the realities of South Africa. 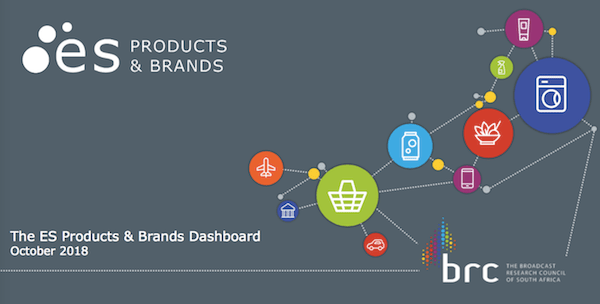