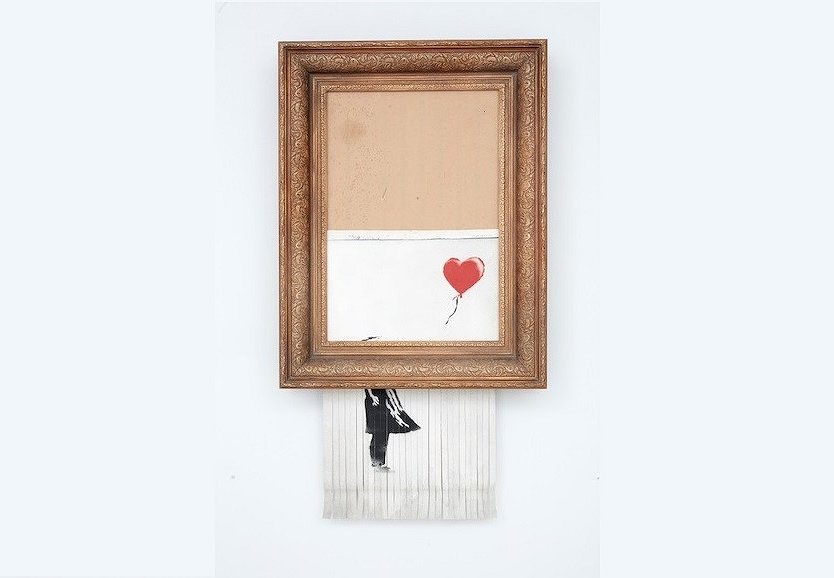 [COMMENT] What made Banksy’s latest move so brilliant? His art functions like the best creative work: He delivers a simple, memorable message that surprises his audience.

In fact, he’s using the same principles of the best brands to create the ‘Banksy brand’ — art so distinct in its approach that just by looking at it you instantly recognise it as his.

But Banksy takes his brand one step further and makes his work an interactive experience.  Like some of my favourite creative campaigns, especially in the field of out-of-home (OOH), he utilises space and his audience’s expectations to make the greatest impact.  His genius is not just in capturing his audience’s attention but in redirecting the attention once he has it.  His art doesn’t just capture the moment:  It reacts to it and asks his audience to respond.

At the heart of Banksy’s work are simple creative principles.  He uses pieces of popular myths and stories — parts of our collective memory — then he takes his work in a direction that we haven’t thought of or never dreamed of taking.

With Banksy’s ‘Girl with Balloon’ the piece plays with our societal acceptance of the innocence of a young girl with a simple heart-shaped balloon. When she lets go of the balloon, she’s releasing her innocence.  But Banksy doesn’t leave his work there. He expands on the themes he’s already established by physically shredding her innocence.  So, we can see each piece he creates as building off each other, reacting to each other, and delivering a different instalment of a multi-part campaign.

Said differently, if we look at Banksy’s trajectory, each piece is communicating a different facet of the Banksy brand.  Whether it’s Dismal-Land or the installation of the Princess Diana pumpkin carriage he is taking instantly recognisable images, remixing them, then adding his own commentary and twist to make these images live on in the cultural consciousness. He is branding himself as an essential part of the culture he is critiquing by skilfully positioning himself at the epicentre of cultural conversations.

And with Banksy’s latest stunt, we see the importance of the medium when it comes to displaying your own message.

It’s not only how it is delivered, but where. If Banksy didn’t display his artwork publicly, in an OOH environment, it wouldn’t have had the same effect. It is because he pulls off his stunts in front of a public audience that he’s able to shift and play with cultural perceptions. His audience and its collective reaction is what makes his work instantly noticeable.

Banksy is using the world’s largest stage, OOH to create a dialogue, and urging us to rethink the world as the perfect stage for us to paint our message across it.

This story was first published by Media Village. 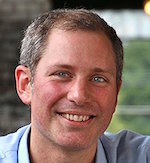 Ed Herty is national creative director at US out of home company, Outfront. He is tasked with building the company’s creative department, Outfront Studios, and bridging the divide between creative and marketing.