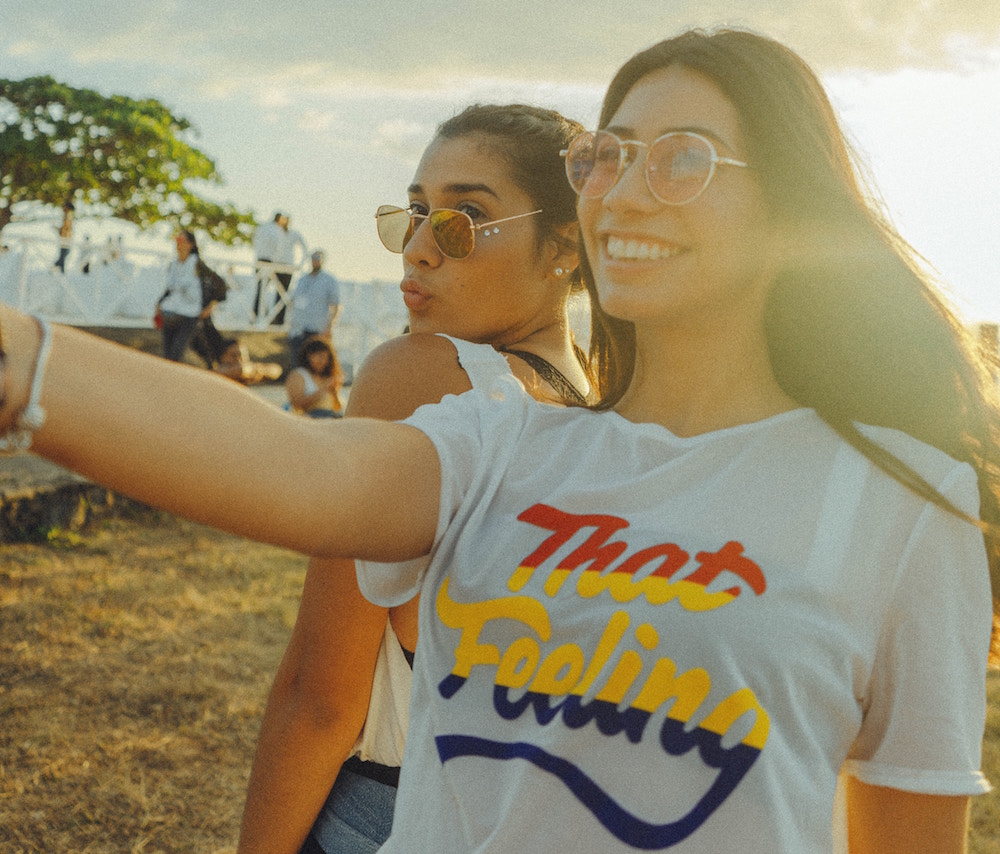 
Marketing, advertising and media has evolved significantly over the past few years and has become very interesting in the 21st century or as some call it “the era of the fourth industrial revolution”. In this article I look at the three most effective methods to note when marketing to a brand’s future consumers.

Generation Z are the demographic cohort growing up with the internet and who live through their smartphones. In South Africa, we call them the born free generation. They were born in the era of rapid technological advancements such as the smartphone, internet, machine learning and artificial intelligence.

They are the generation that is addicted to living through the social media lens. If you not social you don’t matter. They are very opinionated and optimistic about the future of the country. Their attention is said to be shorter than that of a goldfish. Meaning by five seconds a brand should grab their attention. So how can brands market to them and how can they excite or stimulate their attention?

It should be noted that there is no set definition of the exact age grouping that defines the Gen Z segment. A recent Kantar Millward Brown report defined the Gen Z as people that are between the 16-19 age group where else other research organisations reported an estimation of people that were born from 1996 to 2010. The Generation Z or Gen Z – they are also called Centennials – are the generation that come after Millennials. 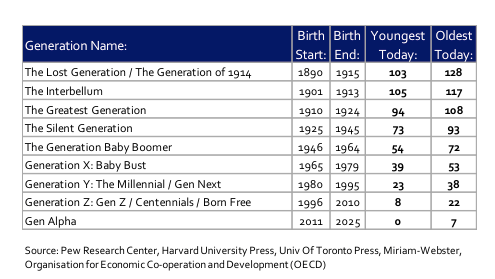 According to the 2018 mid-year population estimates report by Stats SA, there are around 15 million South African’s between the ages of 10-24, which makes up 27% of the total South African population. Born in the new democratic South Africa, they know Mzansi as a vocalised, unequal, complex country that is healing, growing and changing through them.

Centennials are growing up at time of extreme technological acceleration. They are living in the era of high-speed telecommunications and many screens that are all connected to the internet. Unlike their predecessors, centennials have a less idealistic and have a more pragmatic outlook – this goes against the perception or notion that labels them as irresponsible and naïve.

They are different to Millennials and shouldn’t be misunderstood or grouped in the same segment. For instance, the oldest millennial is turning 38 this year, whereas the oldest born-free is turning 24. From a South African context, they are front runners of social movements such as the #feesmustfall #datamustfall; for a marketer, this demonstrates how socially aware they are. They question things and demand answers as well as fight for what they believe in. Brands are advised not to be mediocre when communicating to them.

They do not consume media in the same manner as previous generations. For instance, According to research from GlobalWebIndex (GWI), they only watch 1 hour and 31 minutes of TV per day, versus 2 hours and 4 minutes for the rest of the population. They spend less time watching traditional TV nonetheless do spend more time watching videos online and through their smart devices.

Three methods to note when marketing to the Generation Z

A new study from global research agency Kantar Millward Brown identifies a number of key opportunities for brands to connect with the interesting GenZ:

According to the 2017 PRC (Print Research Council) data, 54% of the Born Free generation (15-24) have read a newspaper or magazine in the past 7 days. In South Africa particularly traditional media should not be ignored, because of the majority (79%) of them are from households that are between the SEM 1-6 segments where constant and frequent internet access is limited. Traditional media still important.

2 They demand control over media consumption

They demand control when consuming media, they prefer media on demand than appointment media consumption. They are growing up in the age of instant gratification, immediate media consumption and content on demand. They want to binge on a series or listen to a podcast whenever they desire to instead of waiting for when the show comes on.

They have proven to be more positive than other generations towards mobile rewards video and skippable pre-rolls but particularly critical of invasive ad formats like non-skippable pre-rolls and pop-ups. Brands are advised to respect their personal online space and give them the option to control consumption.

They are more receptive to campaigns with a creative strategy and direction that includes catchy music, copy that has humour, endorsements that include known celebrities and artistically creative visuals. An appropriate style and tone of voice appears to be critical to engaging with and grabbing their attention.

According to The Kantar Millward Brown’s AdReaction: Engaging Gen X, Y and Z research study, it was confirmed that humour in advertising is the primary way to deter people, especially Gen Z, from avoiding ads. The play for media strategies here could be a sponsorship tactic or partnership with media brands that deliver the style and tone in sync with music as well as humour.

In conclusion, the key to unlocking attention is to use all media to the best of its strengths. Winning media strategies have an integrated approach. It’s not about Digital vs Traditional, it’s about creating media assets that can be implemented across all mediums. It’s about creating a TVC with 30 and 10 second versions for traditional and digital implementation to win the attention of the Born Frees. It’s about having an integrated approach to media and creative.

Nkateko Mongwe (@datainsights88) is a consumer, media, marketing & digital data Analyst, and data strategist by profession. He has been at leading media owner companies in South Africa, from Primedia Broadcasting (Talk Radio 702, 947, KFM, CapeTalk) to The Citizen including leading Radio & Digital Sales Firms Mediamark & Habari Media. Mongwe has accumulated over seven years’ experience in data, research and in-depth understanding of media and marketing strategy, planning, and insights. He is passionate about the quantifiable detail in decision making. Currently he is the digital data analyst at one of the biggest media buying and investment companies in sub Saharan Africa, with experience is in telecoms, FMCG, ecommerce etc