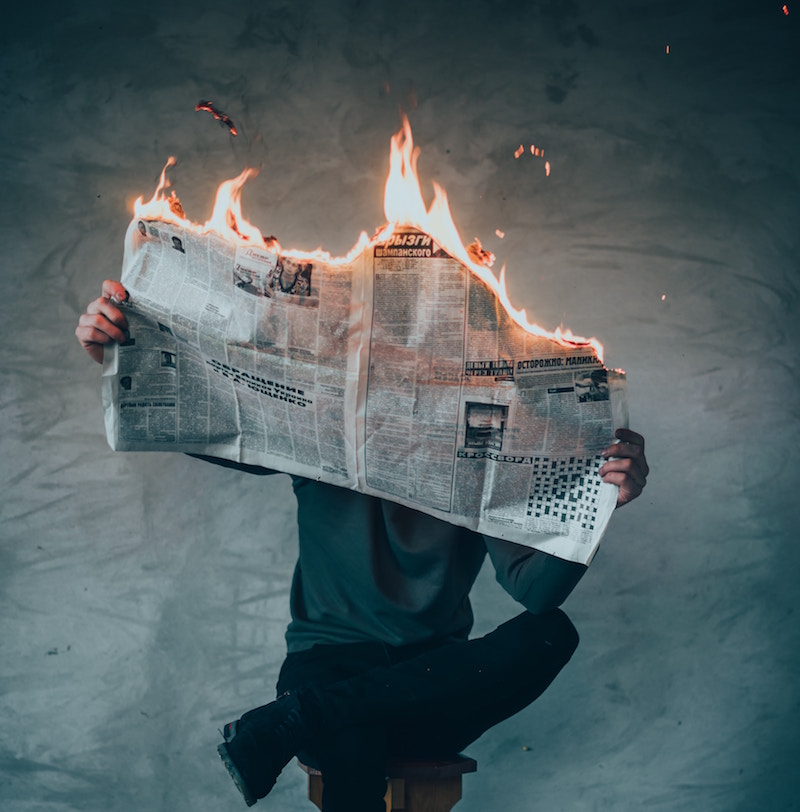 [COMMENT] A quick glance at audited numbers over the past decade shows quite clearly that sales continue to drop alarmingly.

Yet blinkered editors and management persist in sticking to the suicidal strategy of reducing editorial staff and ill-considered, knee-jerk reporting.

Clearly, more and more newspaper readers have become sick and tired of paying more and more money for mediocre journalism and are turning instead to the few reliable online news portals available for free.

Sometimes I get the feeling that even parrots will soon start rejecting newspapers as linings for their cages.

When newspapers were at their peak in South Africa, editors such as Harvey Tyson, who died on 30 November 2018, knew precisely how to grow newspaper readership. Tyson took The Star to record sales levels when he was at the helm.

His secret was simple and contained in a quote from him in a tribute at his funeral.

“Unfortunately for me, it is my nature to see both sides of a question; to appreciate both views of an argument, to understand the passions of both antagonists in a struggle. And this ‘balance’ has been reinforced by 50 years in journalism.”

Tyson would never ever let news be published unless it presented botch sides of the story.

Nothing complicated about that at all. Except that today, many reporters don’t see themselves as reporters but rather as biased opinionistas while editors seem to grab at any available sensational straw to relieve the pressure of management on their backs to boost readership.

The result is sales going down faster than homeless moles and a lot more work for the ombudsman.

Only this weekend The Sunday Times ran a sensational story about hundreds of thousands of workers at risk of losing their jobs due to what they claimed was the imminent liquidation of the Edcon Group. A fact denied vehemently by the Edcon CEO. Only time will whether the Sunday Times has got it wrong. Again.

Talk of the town right now is whether this is doing the estate agency any good because more and more notes are being left of windshields saying: ‘NO NEWSPAPERS PLEASE’.

Of course there are some newspapers that can still be considered reliable, such as Business Day, Mail & Guardian and a few of the Afrikaans titles.

But for the rest, the standard of journalism is non-existent and their future nothing more than an ever-steeper death spiral.

There is no other industry in the world that is managed by such ardent denialists as the newspaper business.