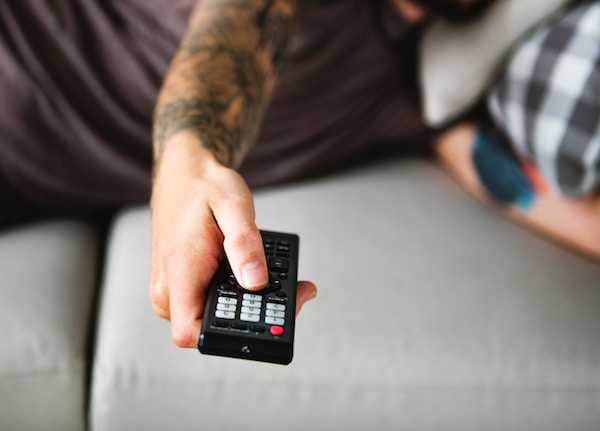 Heroes & Icons, Bounce, Escape, Laugh, Grit, Comet and MeTV. Do you know those TV network brands? You should. Millions of viewers across the US are now watching those networks and their over-the-air brethren on a daily basis, and they are growing fast.

OTT (over-the-top) and CTV (connected TV) may be the buzziest three-letter acronyms in the world of video advertising today, but neither of them have the audience nor ad-load scale that over the air television (OTA) networks are enjoying today. The only difference is that OTA is happening under the radar.

When commercial television took off in the US in the 1940s, it was a pure broadcast service, delivered over the airways from station-owned transmission towers to home- and set-based antennas. Over the succeeding decades, pure broadcast was superseded by cable, satellite and teleco delivery for the vast majority of homes. At that point, pure OTA delivery became a largely forgotten and ignored portion of the TV ecosystem for many in the ad community.

On 12 June 2009, all TV broadcasters flipped the switch from analog to digital and everything began to change. TV stations were assigned new bandwidth that multiplied the number of channels they could broadcast, the digital TV antenna was introduced, and some very entrepreneurial companies and executives started new national TV networks by cobbling together these multicast digital positions from the different local stations.

While some time passed for these efforts to reach critical mass, we wait no more. In a just-released study, Nielsen reported that there are now 16 million OTA households in the US, up 50% over the past eight years and at an accelerating growth rate.

Check out ‘TV antenna’ on Google Trends. Searches for the term are up 4X over the past eight years.

Why? A particularly fascinating finding in the Nielsen report is that a significant segment of OTA viewers also subscribes to a streaming video service, apparently using OTA networks to complement their viewing on Netflix, Hulu and Amazon Prime to fill the gap when they ‘cut the cord’ on cable.

While there has been so much attention paid – appropriately – to all of the many initiatives to sell new paid subscriptions streaming video services, from Disney + to Hulu to planned services from AT&T and NBCUniversal, there hasn’t been nearly as much attention on the many successful efforts to build up valuable, ad-supported services on OTA. I’m sure this is going to change fast.

These networks are free to viewers, so their ad load represents a real growth opportunity in the premium video advertising space at a time when more traditional broadcast and cable networks are losing audience and ad load.

Just over a year ago, local broadcast station owner E.W. Scripps bought Katz Networks (the owner of OTA nets Bounce, Grit, Escape and Laff) for $302 million. Today, Katz is already the fastest-growing portion of the Scripps business and last month announced that it had bought the brand and assets of Court TV to relaunch it as a new OTA network.

There’s no question that OTT and CTV are three-letter acronyms that deserve your attention. But if you care about the future of premium video advertising, you should be paying even more attention to the world of OTA. What do you think?