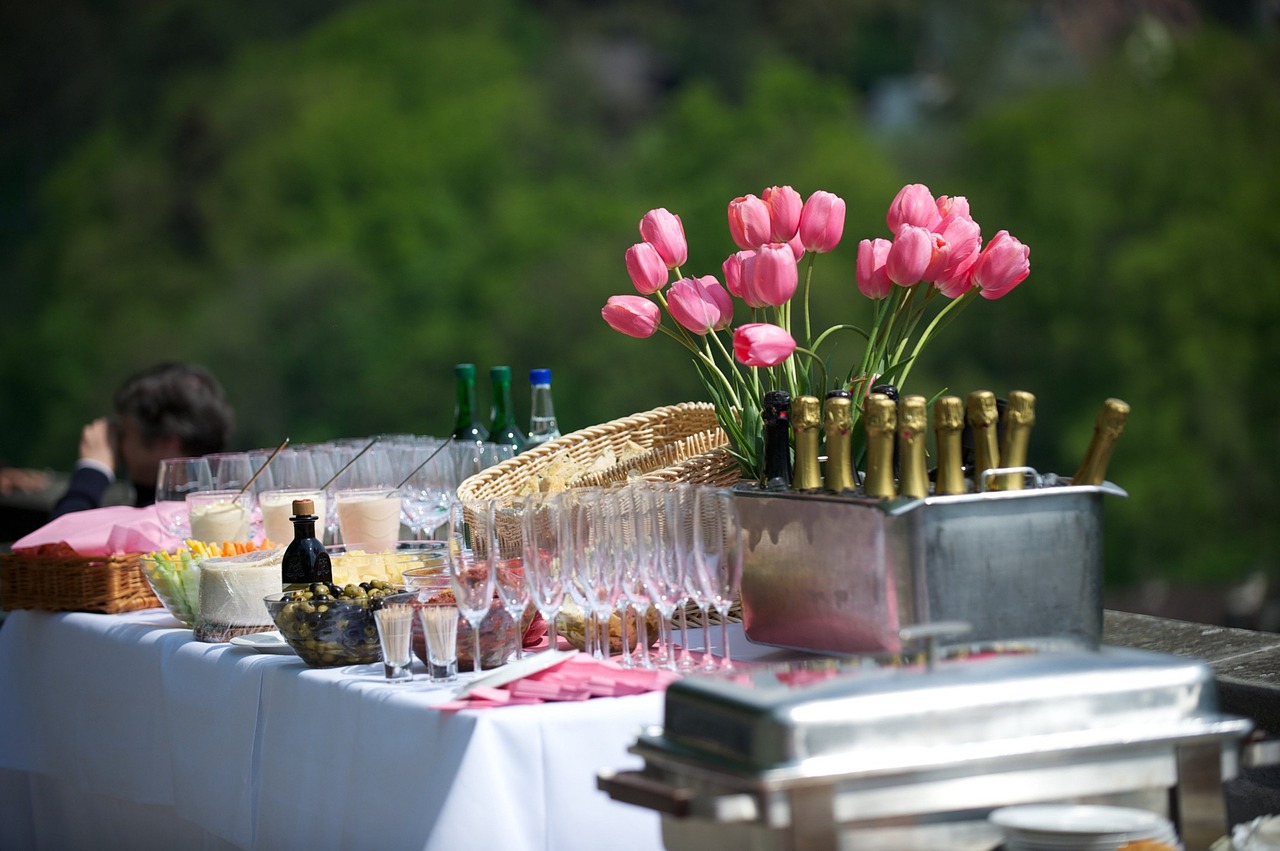 Media owners are concerned about the low attendance rate at events they host for media agencies – and that’s from those who accepted an invitation. Media agency heads suggest how this could be remedied, and what media owners could do to help put an end to the shoddy practice.

By the time 2018 drew to an end, I had detected a common note of disquietude among media owners when they talked about their functions: they were concerned about low attendances. More specifically, they were worried about the high number of people who had accepted their invitations but had not actually arrived at their events.

From somewhere in the back of my mind, I dredged up a figure of 50% ‘no –shows’ as being a fairly standard occurrence, and I commiserated about this in one conversation. “Oh, no!” was the response. “It is much worse than that: certainly over 60%, even over 70%!” I asked around a bit more, and the worst report I was given was of a 17% attendance rate!

Just to be clear, that was not people the media owner targeted with the initial invitation list; this was the proportion of people who actually attended the function out of those who had accepted the invitation.

A chat or a trip?

Other than meetings, media owners rely on a variety of events to build relationships and to disseminate their sales information to media agencies. These range from simple roadshows, perhaps featuring a representative spokesperson, to the more ambitious ‘concept roadshows’ including promoters, branding, and branded collateral in line with the concept and, even, themed catering. There are brand immersions, where media owners take clients to a specific event run by a media brand in order to help them understand the brand better. These may include flights, accommodation, entertainment, catering, drinks, tickets and collateral.

A more modest version of this would be a visit to the media owner’s premises facilitating client interaction with the content creators and media management. Over and above the obvious costs of catering, collateral and travel, there are usually significant commitments made by media staff: editorial, programming and management.

Then, of course, there are the more socially-orientated events, which are often used as a ‘thank you’ for the support, and often include partners, or sometimes even families. There are also those high-end events, designed to facilitate engagement with mid to senior level clients in order to build relationships, and for updates and announcements.

Clearly the costs of such events vary massively. That simple roadshow may not be much more than a R1 000 an appointment but running a concept roadshow across the main marketing centres could be in the region of R250 000. Brand immersions, the more social and high-end events can range from R150 000 to R450 000. I do not have a fix on how many media owner events are held every year, but with 60 to 70% no-shows, it is clear that millions of rands are being wasted annually.

Then there is also the erosion of trust and respect on the media owner side, which must be occurring, although they are circumspect in talking about that.

Indeed, media owners may be frustrated by the situation, but they also cautious about how to tackle it: Alienating the source of their bread and butter is not something they are keen to do!

I decided to ask some agency leaders what they thought about their staff not attending media functions that they had accepted: the response was unanimous that it was not acceptable.

CEO of Mediology, Ana Carrapichano, said, “We ask our staff to make sure they do not let the media owners down, and we emphasise how unprofessional it is to drop out at the last minute. We understand it is costly and it shouldn’t happen.”

Another migrant from the media owner side, Kgaugelo Maphai, managing director of The MediaShop JHB, deemed it “totally unacceptable”, stressing the time and money invested in these events should not be wasted. He pointed out that even a polite excuse or apology, without sufficient lead-time to allow someone else to be invited, was money down the drain.

Wayne Bishop, MD of PHD Johannesburg, agreed that the issue needed to be addressed. He also made the point that it was not only a local problem, citing his experiences in Australia, where he said media owners were not hesitant to call out non-attendees, and even dropping repeat offenders from invitation lists.

Everyone with whom I spoke made the point that they could only deal with the issue if they knew about it. “If it is happening with Mediology people, we would like to know, and we will address it”, said Carrapichano. Maphai and Govender concurred with the need for non-attendance to be reported. Of course, as Govender pointed out, there will be occasions when there are unexpected situations, be they client demands or people having sick children.

Bishop suggested that there was perhaps a case for a centralised register, possibly run by an industry body such as AMASA or the AMF. The advantage of this would be to identify ‘serial offenders’ and to provide some anonymity to media owners as a report back to agencies would not have to specify which agency personnel did not attend specific events.

Conversely, Govender was firm in her belief the reporting should be to the individual agencies’ leadership. Maphai endorsed this approach, agreeing with her that media owners should not be afraid of this direct tactic, and should have suitably strong relationships with agency leadership to allow for such conversations. If serial offenders are identified, then blacklisting is considered an appropriate remedy.

Some advice from agency leadership to media owners

All the people I spoke to were committed to resolving the problem, but they were also quick to point out the pressures that their staff were under. Bishop pointed out that “always on” digital reporting placed strains on agency time and capacity, as there was ongoing optimising and finessing required.

Carrapichano suggested that there might be “too many presentations and an industry events calendar could help – for the bigger events”, while Govender stressed that media owners should consider fewer and more meaningful engagements with agencies. Maphai concurred, stressing that media owners need to carefully assess who they are targeting and what value that they are bringing them. He notes that “spray and pray” appears to be chosen modus operandi of many media owners with their events and presentations: A more considered approach could ensure the right people were exposed to the right events and intelligence. Making it clear what attendees will get out of an event would also help.

There is clearly a willingness among management to tackle this issue.

Agency leadership can start the process by communicating their expectations of their staff: Accept invitations only if you intend to attend, give timely warning if your schedule changes and you cannot, and failing that, send a replacement colleague or an email apology. They could point out that they want to hear from media owners if their staff do not attend or apologise.

Media owners can do their bit by starting to compile lists of no-shows, and sharing this information with agency leadership.

It may seem like an onerous task, but it could help save a fortune.