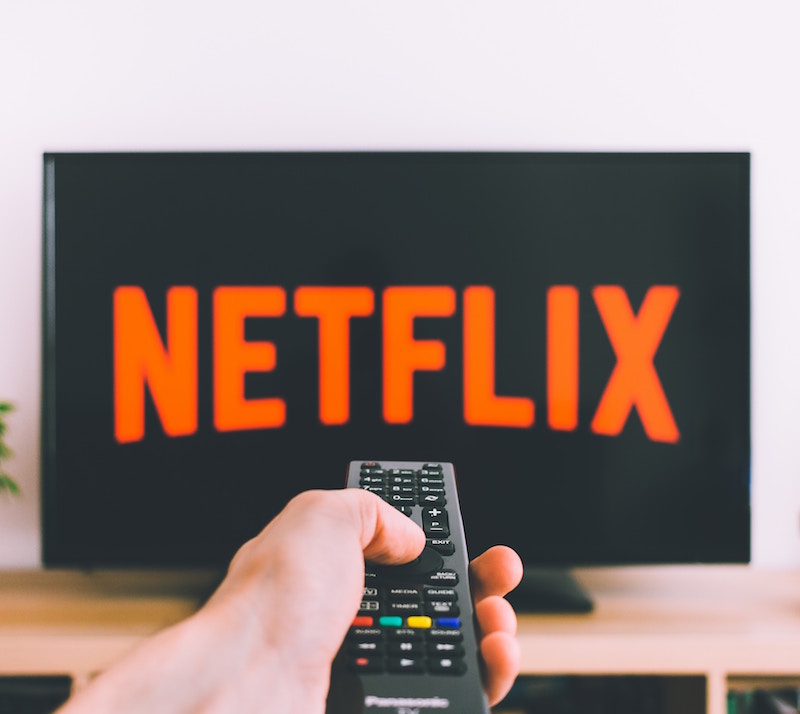 
I recently heard the concept of TV as a “service”, and the idea resonated with me – a concept that goes beyond cord-cutting, into the next generation of television.

Think of it as the Netflixification of TV (Yes, I may have just coined a new term). Netflix is a staple in today’s household, but there’s no commitment. I can subscribe for a month or two, then cancel for a couple months, then re-engage and re-subscribe. It’s full access on my terms, with no long-term commitment, and price is not truly a consideration.

When Netflix recently raised its prices, very few consumers batted an eye. A dollar increase here or there isn’t much when you break it down to the “cost per household” viewing.

I realise this kind of analysis is not explicit in the average American household, but as a media person at heart, this is how I evaluate the expense. I know that between the four of us in our home, the cost per view is much lower than it is for cable, so an increase is acceptable and probably even warranted.

When I evaluate my cable bill, I break it down in the same way. I know I can always call them up, tell them I’m going to cancel, and they’ll slice some pricing to get me to stay. That being said, if the cost goes up a couple of bucks, it’s time to cut the cord!

Netflix is different from HBO Now or Hulu or some of the other apps available to me as a consumer. I only subscribe to these when I want to. I subscribe to HBO when Game of Thrones is on, and I turn it off when the show is over. I am less loyal to HBO on an ongoing basis because the breadth of programming quality for my entire family is less than what we see with Netflix.

What Netflix understands is that as a consumer, I am not loyal to it as a company, but as a vehicle for access to great content – and if that content moves around, so does my allegiance.

Netflix has more consistency so it stays, while I flight HBO payments. If the quality on Netflix were to suffer, it would fall into a flighting pattern as well. That’s why it invests in so much varied content: to maintain that steady audience.

What Netflix understands is that as a consumer, I am not loyal to it as a company, but as a vehicle for access to great content – and if that content moves around, so does my allegiance.

The TV as a service concept is that you can subscribe to channels and shows as you see fit with no regard for prepackaging in a specific channel. It is the endgame for cord-cutters and it’s inevitable – but right now, it’s just a concept. It’s not a reality.

The reality now is that cutting the cord is as much a pain as it is a saving. You can cut the cord, but you still end up spending as much by subscribing to various channels.

You can subscribe to Netflix, Amazon Prime Video, HBO, YouTube TV, Hulu, and DC Universe and ESPN and this and that – and after a while it all adds up.

What’s funny is that after you spend all that money, you still don’t have access to everything you want. So, what do you do? You either watch less TV or you re-subscribe to cable TV.

These kinds of innovations are consumer-driven and the large media companies can only hold out with a broken, fragmented model for so long.

Personally, I give it four more years.