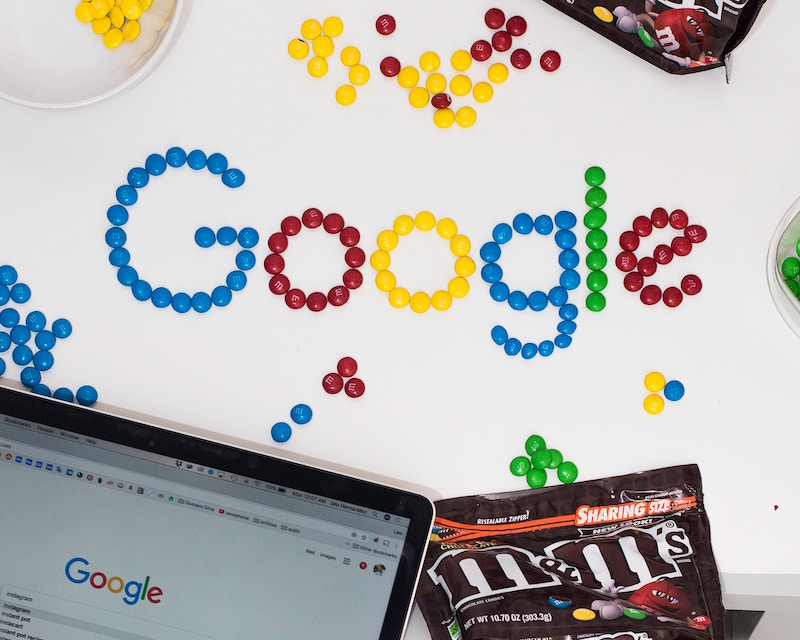 
Google and Facebook’s combined share of global ad spend accounts for 28.6% of the total global ad spend, and is rapidly increasing, up from 24.5% in 2018.

WARC’s latest Adtrends report focuses on the might of the Google-Facebook duopoly, which is for the first time reducing the global pool of ad spend available to other online media by a substantial 25%. Of the $590.4 billion spent on global advertising in 2018, $144.6 billion (24.5%) went to Google and Facebook, which equates to almost one in every four dollars.

“One of the main reasons for the duopoly’s success is their creation, and subsequent ownership, of the digital formats perceived to be most effective by adland’s decision makers: paid search and social,” said James McDonald, data editor at WARC and author of the research. “Several surveys in the past year – including WARC’s own Marketer’s Toolkit – have shown search and social to be highly regarded by advertisers in terms of meeting campaign objectives.”

In a blog on his research, McDonald said Google dominated the search market, handling almost all mobile searches worldwide and nine in 10 on desktop. “Meanwhile, ad buyers can target Facebook’s 1.48 billion daily users by leveraging a rich cache of personal data. Beyond major brands, the accessibility of the duopoly’s ad buying tools has attracted a long tail of small- and micro-advertisers, creating a competitive advantage which has been core to revenue growth,” he wrote.

Snapshot of the findings

Last year saw the duopoly attracting more than half (56.4%) of internet ad money and this share is expected to continue its rapid increase to reach 61.4% in 2019. This will result in combined ad revenue for other online platforms showing a decline for the first time, down 0.7% to $111.0 billion.

The duopoly controls the most effective online channels

This success is underpinned by search as an activation channel, reaching consumers close to the point of purchase, while the ability of social formats (including video) to target consumers using a rich cache of data has attracted ad buyers.

Over one million people use a Google service each month. Over 85% of Google’s total revenue in 2018 was from advertising, with the largest percentage coming from paid search. The paid search market is expected to be worth $130.6 billion globally in 2019.

While Google currently dominates this sector, Amazon is set to become a serious competitor, attracting incremental ad spend in the search market as its search business develops both at the point of purchase as well as voice search. A recent WARC survey showed that 69% of marketers intend to increase their ad investment on the Amazon platform this year.

“Amazon, which has a rich database of consumer purchasing habits, has also stolen a march on Google in the emerging area of voice search. Its Echo smart devices, which launched in 2014, are used by 63% of American smart speaker owners, well ahead of Google’s Home devices,” McDonald said.

Chrome, however, has a much lower comparative share of the browser market, especially on mobile devices. Although Google’s Android OS is used by three in four smartphones, Chrome is not the default browser on Samsung, Apple and Huawei devices which combined, currently hold 47.9% market share.

Up from a share of 49.3% in 2017, Facebook now reaches 51.8% of its attainable user base – one in two users each day, excluding markets where it has been blocked. This equates to 1.48 billion active users a day. Although Chinese users are not classed as attainable, company filings suggest that China is nevertheless a large contributor to Facebook’s ad revenue.

Facebook’s user growth in North America, however, is slowing down. This region showed slower growth than the rise of internet users in 2018, as Facebook attracted 1.8 million or 27.9% of the additional 6.3 million internet users.

Marketers are following younger Americans aged between 12-34, as they leave Facebook’s core platform for Instagram. Instagram has now become the main driver of daily user growth for Facebook.

In order to regain consumer trust, Facebook’s response has been to pivot to an encrypted messaging service and to build a secure environment for online payments.

The latest data from Nielsen shows that almost 30% of 18–34 year-olds were reached by the TV only element of the campaign. This is higher than the reach for digital only and the TV and digital aspects together.

Global ad spend from successful brands shows more than 75% of budget going to a combination of television and digital platforms, although TV’s share is declining.